Liverpool take on Leicester in the Carabao Cup this evening. Here is a preview with team news, line-ups, betting tips and predicted score

Liverpool will look to book their place in the fourth round of the Carabao Cup when they take on Leicester City at the King Power Stadium this evening.

The Reds have seen a promising start to the season stutter in recent games as they were thrashed 5-0 at Manchester City before being held to consecutive home draws by Sevilla and Burnley.

Jurgen Klopp will therefore be hoping to get back to winning ways this evening and continue his fine record in the League Cup having taken Liverpool to the final and semi-finals in the last two seasons.

Leicester come in to the game off the back of a 1-1 draw at Huddesfield which followed back-to-back defeats to Man Utd and Chelsea so the Foxes will be hoping to secure a morale-boosting win before Liverpool come to the King Power once again in the league this weekend.

Klopp has confirmed he’ll make plenty of changes to the side that was held by Burnley with goalkeeper Danny Ward set to make his first start of the season between the sticks.

Alex Oxlade-Chamberlain will also be handed his full debut having made three substitute appearances since joining Liverpool from Arsenal while youngster Marko Grujic will get a rare chance to impress.

Striker Dominic Solanke is also expected to be involved while Dejan Lovren is being tipped to overcome a minor knock to take his place in the back four.

Joe Gomez, James Milner, Ben Woodburn and Jon Flanagan are also pushing for starts while Gini Wijnaldum could return after being left out against Burnley at the weekend.

Leicester will be without Jamie Vardy as the striker is carrying a groin injury while Matty James, Robert Huth and Christian Fuchs are also out. 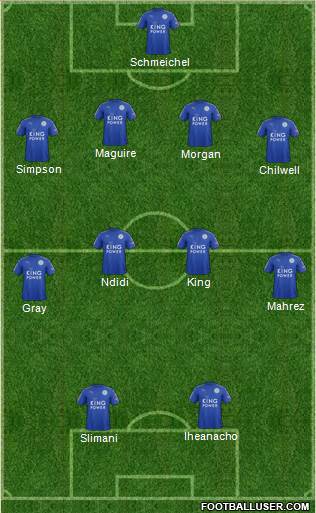 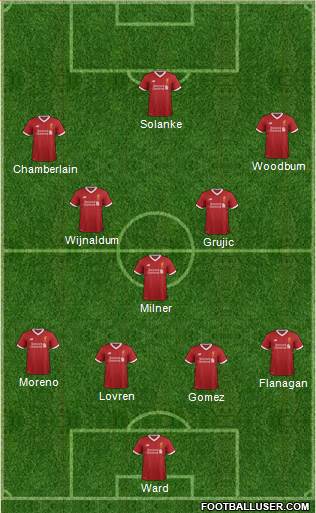 Leicester 1-2 Liverpool: The Reds struggled to break Burnley down at Anfield on Saturday but this should be a more open game at the King Power. Klopp may gamble with a weakened side but I still think they’ve got the quality to beat Leicester – who will also make changes and are struggling of late. It will be a tight game, but I’m backing Liverpool to edge it.

Liverpool are the 6/5 favourites with the bookmakers but we can get new customers enhanced odds of 25/1 on the Reds – just click here to take advantage of these crazy odds [winning paid in free bets, max stake £1, T&C’s apply].