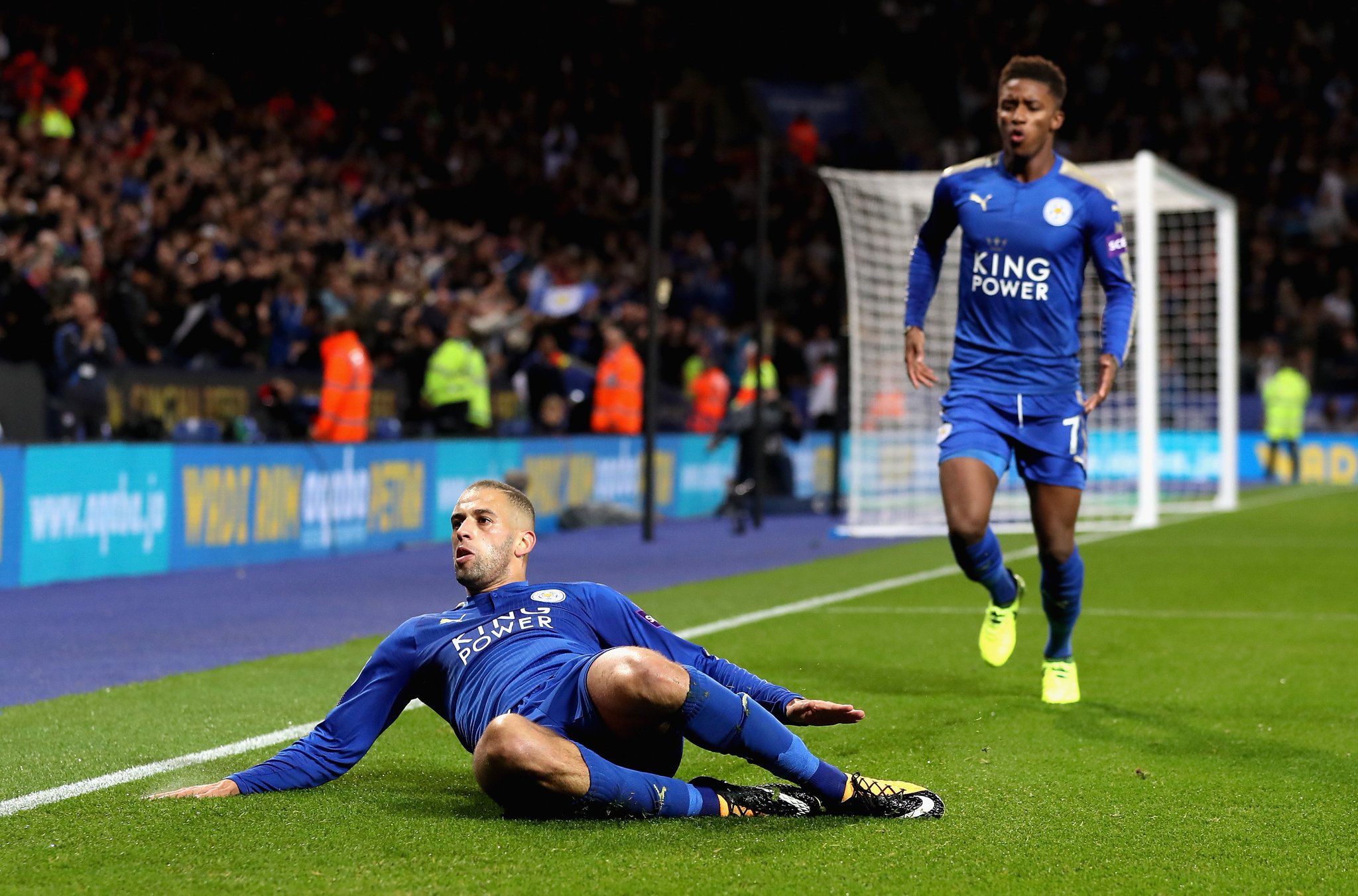 Liverpool’s frustrating recent form continued as the Reds crashed out of the League Cup with a 2-0 defeat to Leicester City at the King Power Stadium this evening.

Jurgen Klopp made plenty of changes from the side that drew with Burnley at the weekend and the recalled Philippe Coutinho went close to opening the scoring early on.

Dominic Solanke also came close to breaking the deadlock in the first half but it was the hosts who eventually opened the scoring midway through the second period as Okazaki scuffed home in the 65th minute.

Liverpool pushed for the equaliser but Leicester killed the tie as Islam Slimani fired home a stunning effort in to the top corner in the 78th minute to make it 2-0.

There was no way back for Liverpool so the Merseysiders crash out of the League Cup in the third round as Leicester book their place in the fourth round draw.