The January transfer window is in full swing so clubs are working hard trying to strengthen their squads for the second half of the season and put deals in place for the summer. Today, Arsenal are eyeing a move for Andre Silva… 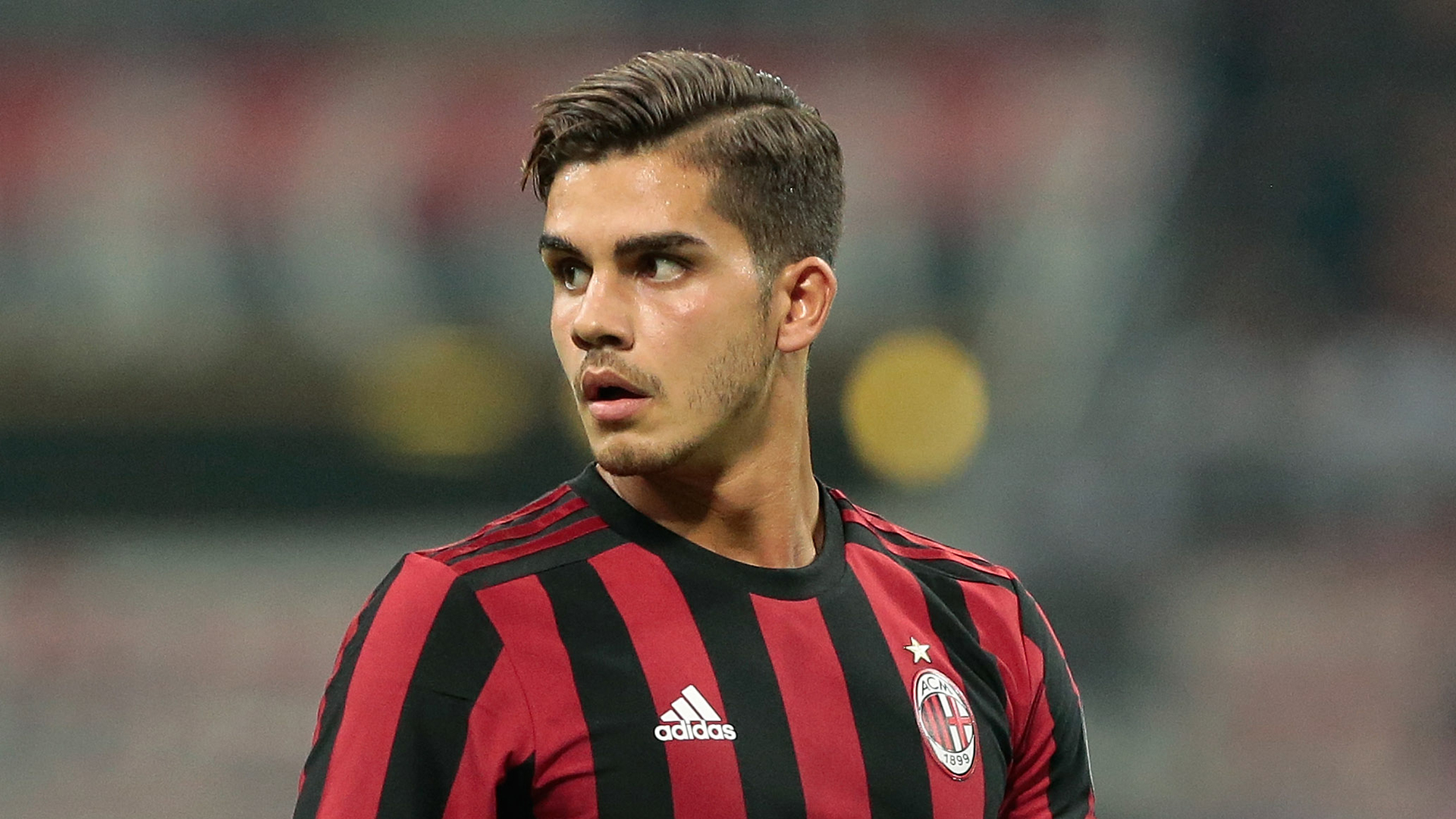 Arsenal will launch a big-money swoop for AC Milan forward Andre Silva if the club fail to land Borussia Dortmund hitman Pierre-Emerick Aubameyang this winter, according to CalcioMercato.

Arsene Wenger is in the market for attacking reinforcements as Theo Walcott has joined Everton while Alexis Sanchez is on the verge of moving to Manchester United this month.

Widespread reports over the past week have suggested we’re closing-in on Aubameyang with the Daily Mail reporting yesterday that Dortmund chief Michael Zorc is due in London this weekend to finalise a £53m deal.

The Gabon international is already understood to have agreed personal terms and wants out of Dortmund after falling out with club bosses following his third internal suspension in 15 months.

However, there is still a long way to go before Aubameyang is an Arsenal player as, contrary to many media reports, Dortmund have publicly insisted they want to keep hold of the striker.

It seems Wenger has a back-up in mind just in-case we fail to get the proposed deal over the line as Italian outlet CalcioMercato claims that Arsenal will go ‘all out’ to land AC Milan forward Andre Silva if we don’t sign Aubameyang.

Silva made his name at Porto after coming through their youth ranks and emerged as one of the hottest properties in Europe before making a £33m move to the San Siro just last summer.

The Portuguese star has scored 8 goals in his 23 appearances so far and is capable of playing as a central striker or behind the front-man so he’d certainly add to our attacking options if he did come to north London next summer.

However, Milan will no doubt do all they can to hang on to Silva so Arsenal will have to put a tempting offer on the table to persuade the Italian giants to cash-in this month.