The transfer window may be closed but managers are working hard on their plans for the summer so we’ll bring you all the latest gossip from around the globe. Today, Liverpool are linked with Jasper Cillessen… 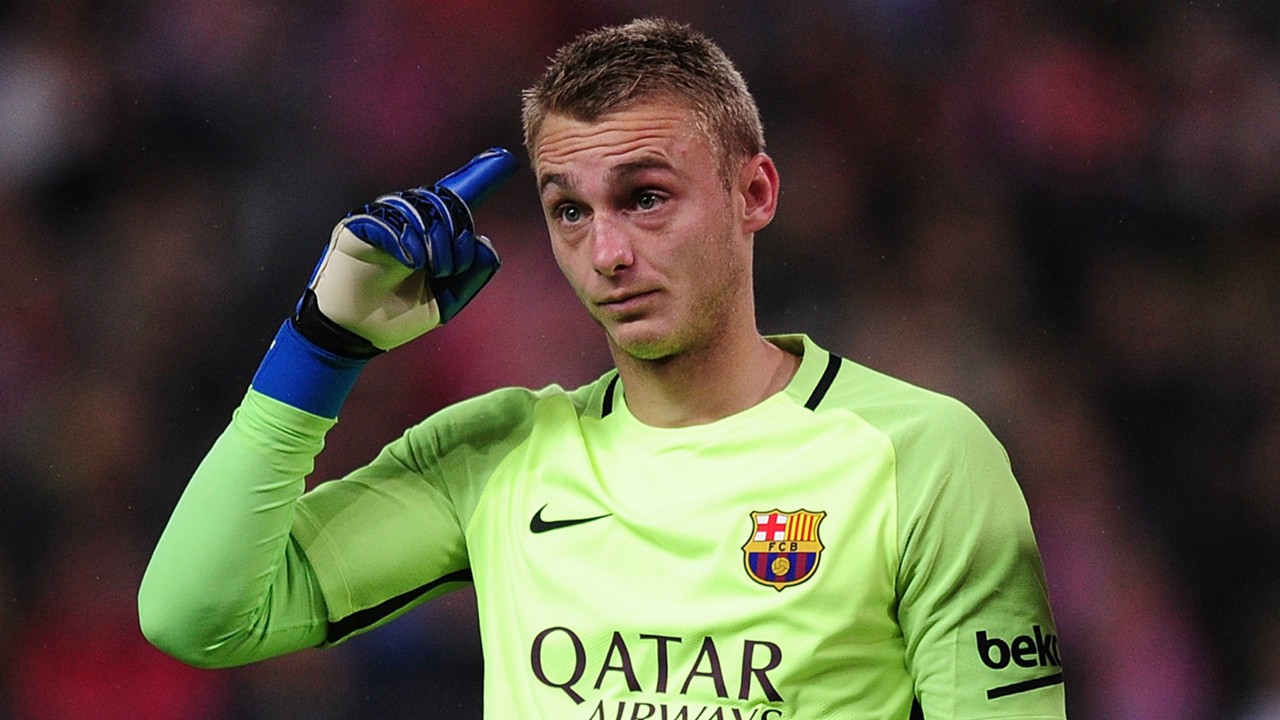 Liverpool are keen on signing Jasper Cillessen but will have to fend off interest from Napoli and Atletico Madrid to land the £52m-rated Barcelona goalkeeper, according to a report by TeamTalk.

Cillessen made his name during an impressive five-year spell at Ajax where he won 3 Eredivisie titles which earned him a move to Barcelona in the summer of 2016.

However, his time at the Nou Camp hasn’t gone according to plan as the 28-year-old hasn’t started a single La Liga game this season with Marc-Andre Stegen the number one choice under boss Ernesto Valverde.

Cillessen has been restricted to making just 9 appearances in the cup competitions this campaign and it seems he’s become increasingly frustrated with his bit-part role in Spain.

A move could be on the cards this summer and TeamTalk are citing a report from Mundo Deportivo that claims Liverpool have expressed an interest in giving Cillessen a fresh start in the Premier League.

Jurgen Klopp is expected to be in the market for a new goalkeeper this summer as Simon Mignolet is set to leave Anfield after the Belgian international lost his first team place this season.

Loris Karius has shown huge promise in recent months after being handed the first team shirt but Klopp needs a second top class option to compete with the young German stopper and it seems Cillessen is on his radar.

The news comes after Roma made it clear they aren’t prepared to sell Alisson Becker at any price this summer so it looks like Liverpool have lined-up Cillessen as a potential back-up option.

However, the Reds are going to face stiff competition as Mundo Deportivo, via TeamTalk, claim that Napoli and Atletico Madrid are also interested in signing the Dutch international this summer.

The trio will also have to be prepared to dig deep as the Spanish publication say Cillessen’s release clause is set at £52m and Barca may demand the full value of that figure as the player still has three years left on his contract.