Here is our match preview ahead of Liverpool’s Champions League clash with PSG including team news, expected line-ups and predicted score 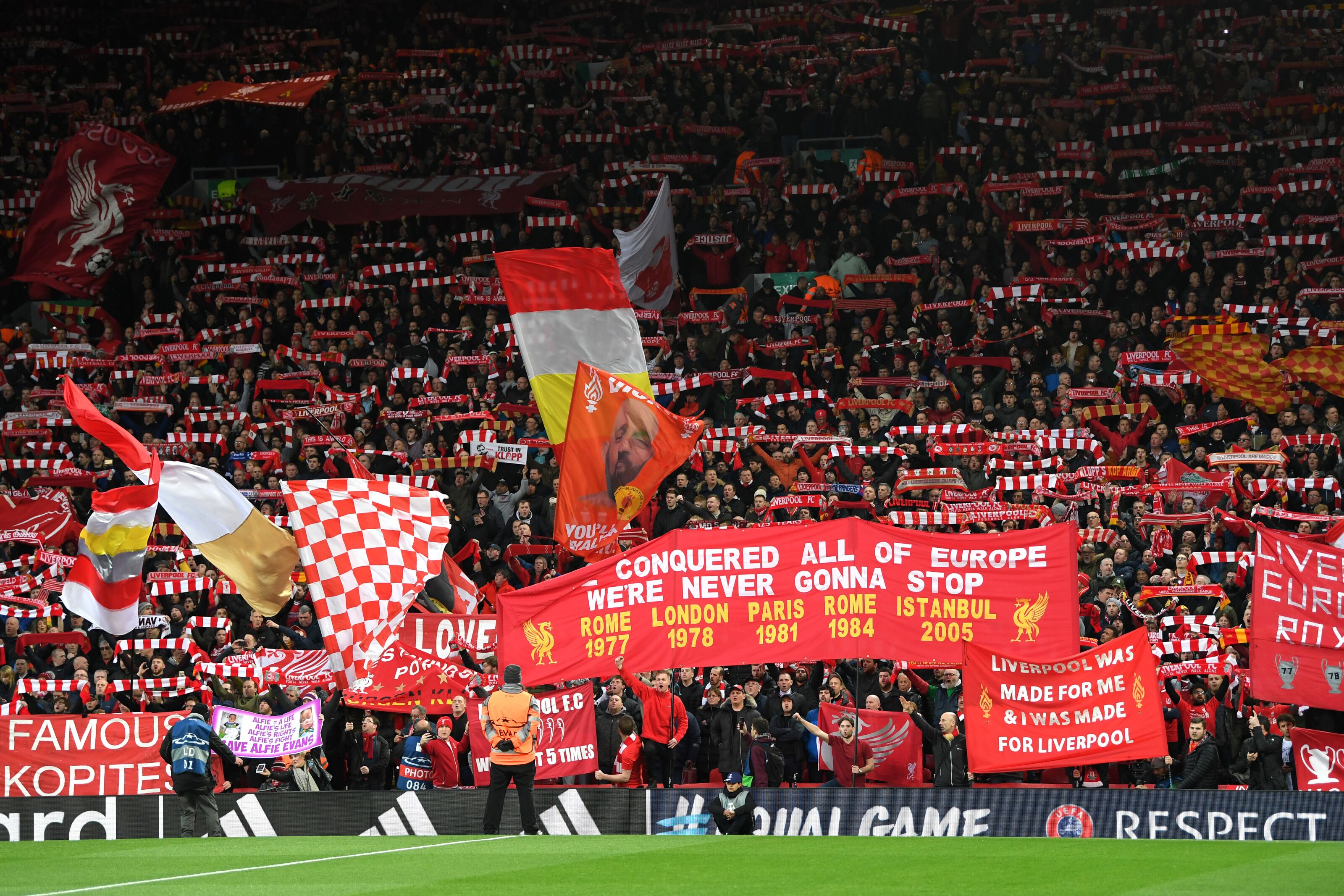 Liverpool will be desperate to kick-off their Champions League group stage campaign with a positive result when Paris Saint-Germain arrive at Anfield this evening.

The Reds went agonisingly close to winning the Champions League last season after losing 3-1 to Real Madrid in the final so Jurgen Klopp will be keen to go one step further by lifting the trophy this time around.

They’ve been handed a testing group as Liverpool have been pitted against Napoli, Red Star Belgrade and tonight’s opposition, PSG, in Group C so it’s important that the Merseysiders get off to a positive start this evening.

Liverpool head in to the game in buoyant mood as they sit joint top of the Premier League table after beating Tottenham on Saturday to make it five wins from five games so they should be confident against big spending PSG.

The French champions are under increasing pressure to deliver in Europe as despite spending huge money on world class players they’ve still crashed out at the last-16 in each of the last two seasons.

Liverpool will make a late decision over Roberto Firmino after he suffered an eye injury against Tottenham at the weekend. The Brazilian didn’t train yesterday but is in the squad that arrived at Anfield this afternoon so I think we’ll see him start.

Jordan Henderson is expected to be recalled and James Milner could be the man to make way with Naby Keita and Georginio Wijnaldum keeping their places.

PSG will recall Neymar after he was rested against St-Etienne last Friday while Kylian Mbappe is also set to come back in to the side after being suspended in the Ligue 1 clash.

Marco Verratti and Gianluigi Buffon are both banned following incidents in the Champions League last season while Dani Alves and Layvin Kurzawa are long-term injury absentees. 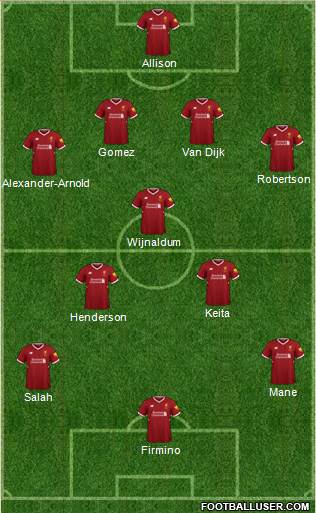 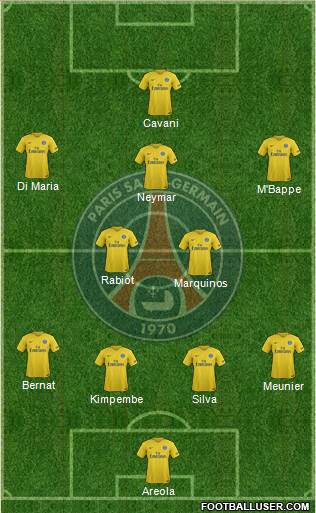 Liverpool 2-1 PSG: Obviously PSG are a dangerous side packed with world class talent but European nights are special at Anfield and I just don’t see Liverpool losing this game. If Firmino misses out it would be a huge blow that could see PSG take a point but if the South American is passed fit I’m backing Liverpool to edge it 2-1.