Rangers and Young Boys will clash at Ibrox Park where they’ll battle it out to decide who goes further to the knockout stage. Here’s a preview 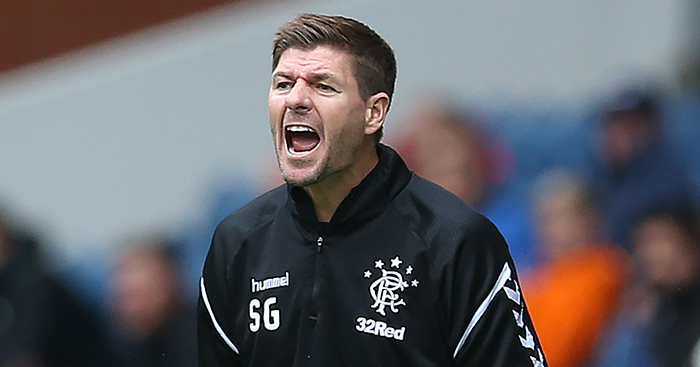 Glasgow Rangers and Young Boys will clash at Ibrox Park where they’ll battle it out to decide who goes further to the knockout stage. New betting site in UK 22BET offers their view on the upcoming match.

Rangers are in a bad mood after losing the Old Firm derby against Celtic this weekend as they failed to win the Scottish Cup even though they were arguably a much better team throughout the 90 minutes of the final. However, there’s no time for remorse because the European challenges await. Rangers are sitting at the top of Group G with eight points, just a point ahead of Porto and Young Boys, who are tied at second and third, with the Portuguese having a better head-to-head over the Swiss.

Feyenoord are fourth, but they also have their calculations, because they’re just three points behind Rangers with five to their name. All in all, Rangers must go for the win to ensure the first-place finish. All eyes are on Alfredo Morelos, who scored 10 league, and five Europa League goals, but had an awful showing in the final against Celtic, perhaps being at fault for the loss due to a missed penalty and a ton of other chances he couldn’t convert. Steven Gerrard’s side was on a 12-match undefeated streak before falling to Celtic the other day, and it should be interesting to see how they respond.

Young Boys are coming to Scotland with the intent to surprise the hosts and qualify for the knockout stage. The maths is clear for them – only a win counts, everything else is a failure on Thursday. They know how winning works this season because they won 11 out of their 17 league matches, good enough for the top of the table. Jane-Pierre Nsame is the team’s best scorer by far, having scored 15 league goals, and Roger Assale comes second with just four. Nsame and Assale also scored two goals each in the Europa League, accompanied by Christian Fassnacht, who also has two next to his name.

Two sides in a dire need of a win tomorrow will square off, but only one of them can go through to the knockout stage. The guests will come with a good firing power and an intent to win, while Rangers know nothing but to attack this season. Steven Gerrard’s side are still the favorites, but this should an entertaining matchup first and foremost as both sides saw more than two goals scored in four out of their last five matches.

Prediction: over 2.5 goals. Check out the rest of the odds and other football predictions on the new betting portal.