Here are three defenders currently plying their trade in Serie A linked in recent weeks with swapping Italy for the Premier League.

Italian football is seen as a place where defenders can learn the dark arts and hone their craft. You don’t have to be native to Serie A to get this education either, but the list of great centre-halves and full-backs that have played in this league reads like a who’s who of the beautiful game.

There are three defenders currently plying their trade in the division linked in recent weeks with swapping Italy for the Premier League. Let’s take a look at who they are and their possible destinations. 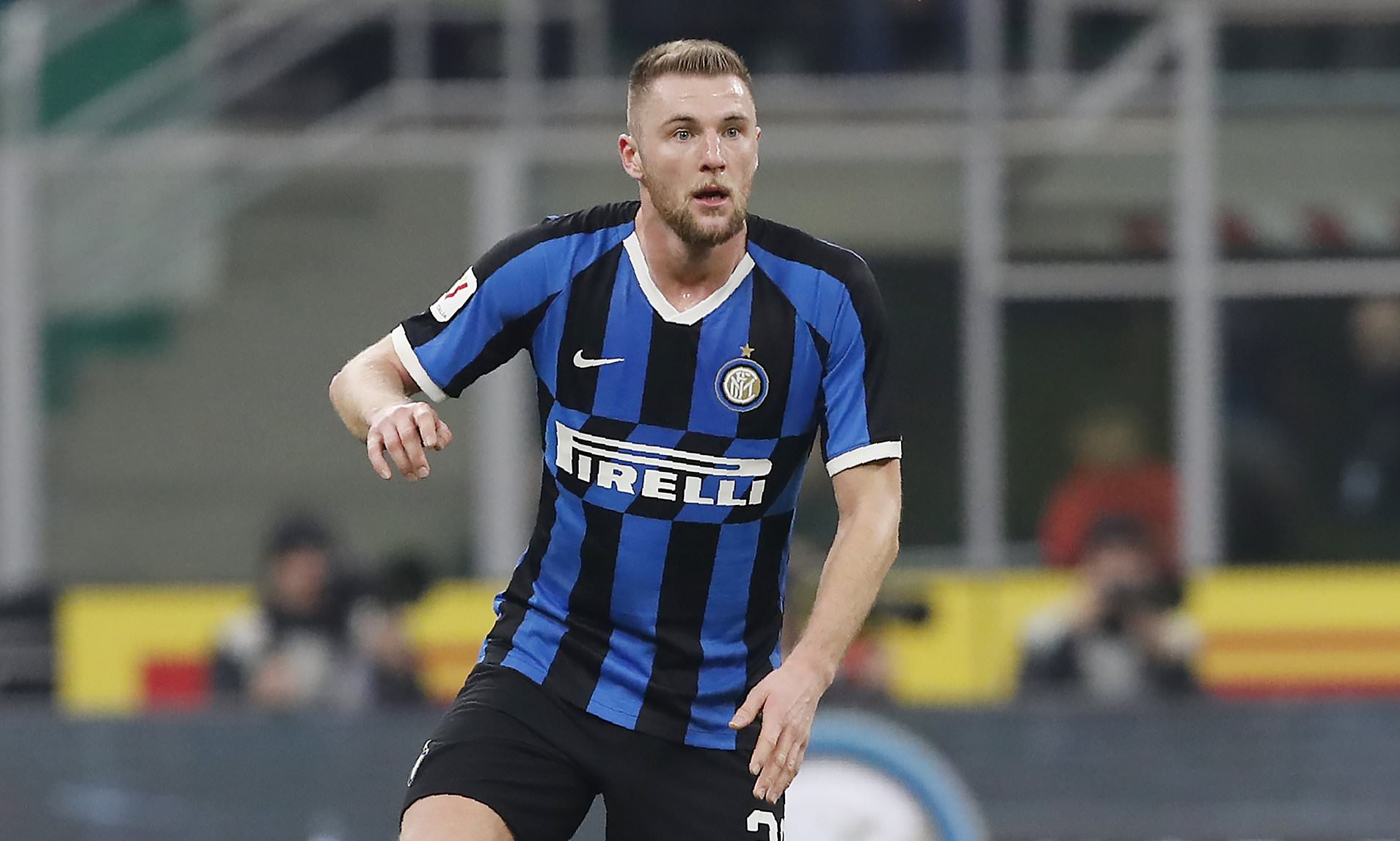 Slovakia defender Milan Skriniar has become a key player for Inter Milan since joining the San Siro side from Sampdoria in 2017. Strong in the tackle and never one to take chances with clearances, he is widely seen as his country’s successor to former Liverpool centre back Martin Skrtel.

Now aged 25, Skriniar hasn’t even reached his peak as a defender yet. Manchester City, who need reinforcement in the heart of their backline, have been linked with taking him from Inter to the Etihad.

Pep Guardiola probably realises it was a mistake to try and do without signing a replacement for former City captain Vincent Kompany last summer. In Skriniar, he would be getting a player of similar stature and leadership potential with sound positional sense, aerial ability and calmness in one-on-one situations.

The dominant force in Italian football of recent years has been Juventus, so the Old Lady clearly have some of the best in the business defensively at the club’s disposal. It has been hard for once bright prospect Daniele Rugani to break into the first-team there.

It was assumed when the long-serving Andrea Barzagli retired and Giorgio Chiellini got injured that Juve boss Maurizio Sarri would turn to him. Leonardo Bonucci and big money transfer Matthijs de Ligt have formed an effective partnership in Turin, however. And, that has left Rugani who is of an age with Skriniar on the fringes.

That has prompted reported interest from Arsenal and Wolves, with the latter 6/5 chances in the Premier League betting on a top six finish with 888Sport. Rugani could play in a back three at Molineux who would consider him another coup capture.

Aggressive yet elegant, and widely regarded as one of the best defenders representing an African country right now, Napoli’s Kalidou Koulibaly has long been linked with a Premier League switch. Aurelio De Laurentiis, the president of the Neapolitan club once graced by Diego Maradona, always drives a hard bargain, though.

Koulibaly is no exception as Napoli rate him highly, valuing him at £100,000,000. That would be a world-record fee for a defender, but that hasn’t stopped gossip columns mentioning his name in connection with Manchester United.

Not since the heady days of Rio Ferdinand and Nemanja Vidic have the Red Devils had a fearsome and truly settled central defensive partnership. Koulibaly has all the attributes to succeed at Old Trafford, but the price tag looks a stumbling block.