Here we take a look at England’s Euro 2020 group, fixture dates, how to live stream the games and predictions ahead of the European championships 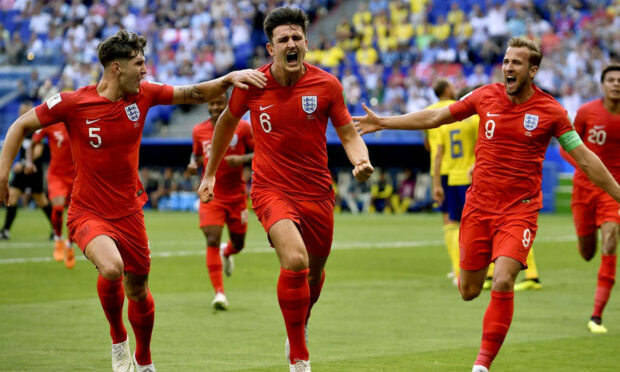 England head into the delayed 2020 European championship finals as one of the favourites to win the tournament. Let’s take a look at their group, fixture dates, how to live stream the games and predictions….

After cruising through the qualifying campaign having taken 21 points from a possible 24, England were among the top seeds and were drawn in Group D alongside Croatia, Czech Republic and old foes Scotland.

The Three Lions will play all their fixtures at Wembley Stadium in London, while the remaining group stage fixtures will be held at Hampden Park in Glasgow.

England will kick-off the campaign with a huge fixture against 2018 World Cup finalists Croatia. They will then face-off against Scotland before finishing off the group stages against Czech Republic.

It remains unclear exactly how many fans are going to be allowed to attend the games but it looks like capacities will be capped at a maximum of 25%, so there will be huge demand to watch the matches at home or at the pub.

The games will be broadcast live on the BBC and ITV but there will also be the option for euro 2021 live streaming so you can watch the matches online on your desktop computer, tablet, laptop of mobile phone.

Should England progress as group winners they’ll face the runners-up from Group F which means a tough fixture against France, Germany or Portugal.

So weirdly, Gareth Southgate would probably rather come second as it would result in an ‘easier’ last-16 draw against the runner-up from Group E – which would be either Spain, Sweden, Poland or Slovakia.

The Round of 16 will start on June 26th, the quarter-finals kick-off on July 2nd, the semi-finals will begin on July 6th while the final is scheduled to be held on July 11th at Wembley.

England have always done well in qualifying but struggled at the major tournaments. They did well to reach the semi-finals of the 2018 World Cup before falling to Croatia so Southgate will be keen to go one better this time around.

The Three Lions have a very talented young squad and are rightly among the favourites so they should be confident of getting out of the group phase. The opening match with Croatia could ultimately decide who finishes top and I wouldn’t be surprised to see them play out a draw.

I’m confident England will navigate past Czech Republic and Scotland so they may end up progressing as group winners and will face a tough last-16 against France, Germany or Portugal. From there, anything can happen.