With the January transfer window fast approaching managers are formalising their plans to strengthen their squads ahead of the second half of the season, so we’ll bring you all the latest news and gossip. Today, Man Utd are set to splash the cash once again…. 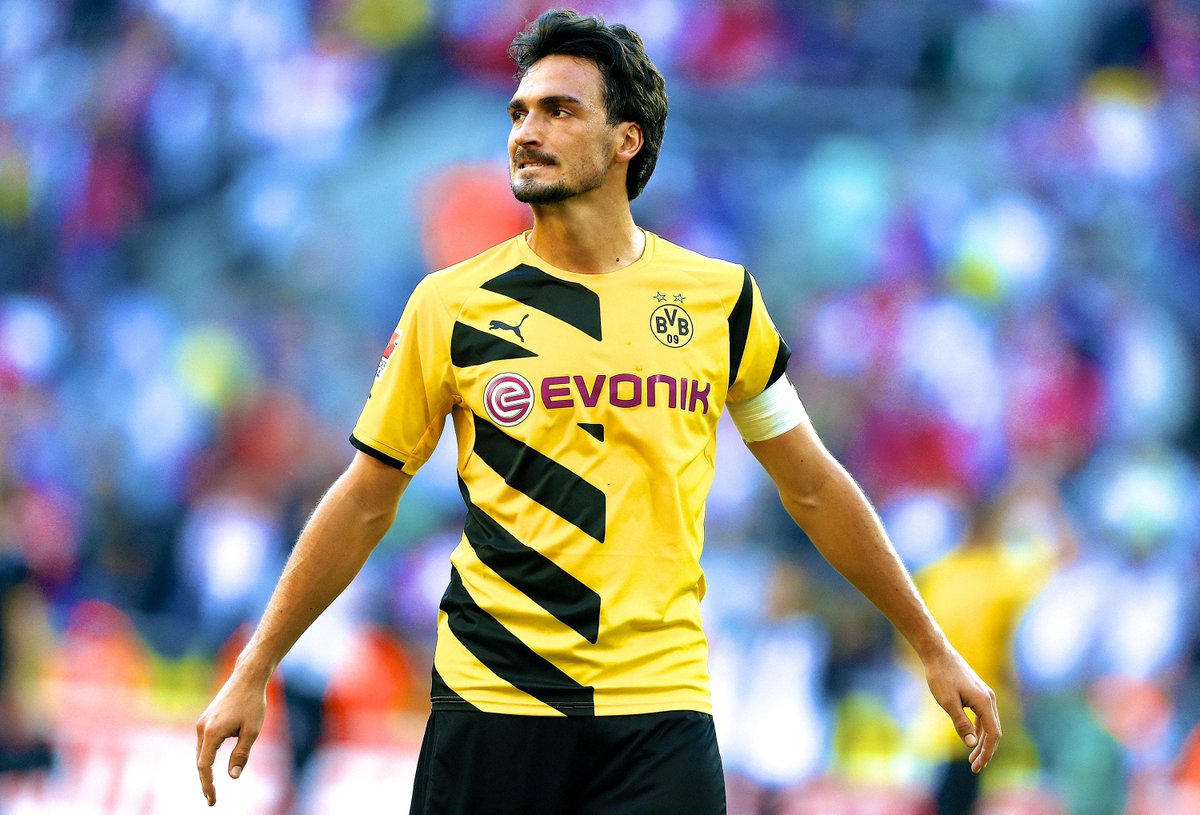 Manchester United are gearing up for another summer of lavish spending with reports today claiming Louis van Gaal will have around £150m to spend on up to six new players.

It looks like the owners have a taste for spending as the Guardian are one of several newspapers who are reporting today that van Gaal will be handed another sizeable transfer kitty next summer, with the club using Real Madrid’s strategy of buying ‘galacticos’ as the model they plan to follow.

The amount van Gaal will have to spend varies depending on which newspaper you read but the average is around £150m and that kind of figure is going to be needed as the Dutchman is understood to want to bring in up to six new players with a midfielder, a right-back, one or two central defenders, a wide player and a striker all on his hit-list.

The need for a striker will depend on whether United decide to take up the option to buy Falcao on a permanent basis, with a £43.5m deal believed to be in place with Monaco for next summer, but another striker will be needed if they snub the chance to sign the Colombian permanently.

That’s certainly an impressive list of targets and if United do go ahead and spend another £150m in the summer, then their post-Fergie spending would stand at over £350m in two years when including the £60m+ they spent on Juan Mata and Marouane Fellaini.

United are one of the biggest clubs in the world that generated well over £400m in revenue during the last financial year with their figures boosted by big-money commercial deals in recent years, so they should have no problem meeting UEFA’s financial Fair Play regulations.

Despite their financial power, van Gaal still plans to offload a number of fringe players to help balance the books with on-loan players such as Nani, Tom Cleverley, Javier Hernandez and Nick Powell all expected to leave the club on a permanent basis, while Anders Lindegaard, Darren Fletcher and Anderson are also likely to leave at the end of the current campaign.

Chris Smalling and Phil Jones’ futures are also at risk as someone would need to make way for the planned new additions at the back, and both could even be deemed surpluss to requirements should van Gaal succeed in bringing in both Hummels and Godin.

However, key to United’s plans is finishing in the top four and qualifying for the Champions League next year. After a difficult start, van Gaal’s side finally seems to be going in the right direction and currently sit fourth in the Premier League table after four wins on the bounce.

A crippling injury list hasn’t helped their cause but with those issues slowly subsiding, van Gaal should be able to field a more settled side over the course of the next few weeks and the 20-time champions are growing ever-confident of a top-four finish at least this season.

If that’s achieved, then it looks like United fans can look forward to another exciting summer in the transfer market with a host of top names all potentially heading to Old Trafford as the post-Fergie revolution continues….