Who will be relegated from the Premier League in 2015?

With the Premier League table tighter than ever down at the bottom, we take a look at which teams are destined for relegation to the Championship this season. 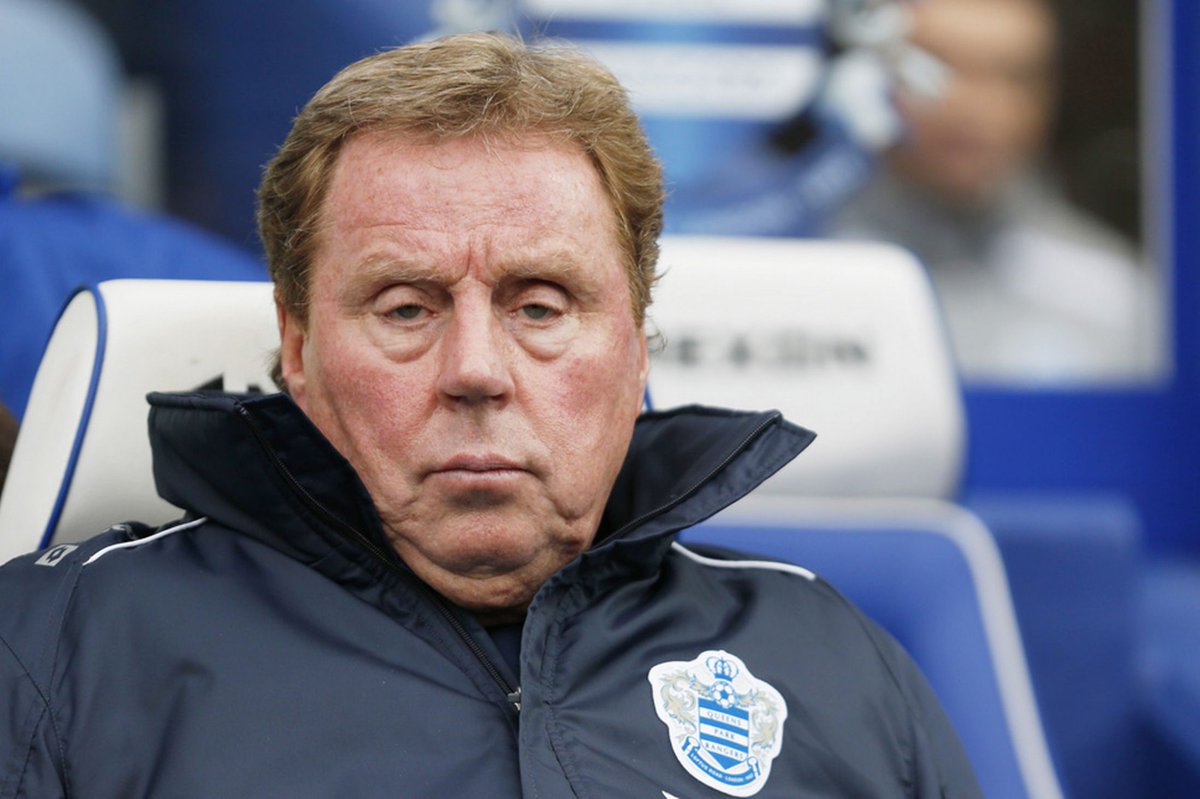 The Premier League is a tough place to be if you’re a manager of a small team that does not have the financial firepower to play with the big boys, so what you have to do is perhaps not play the most beautiful football in the world, but try and beat the teams you are on par with and hope to pick up ‘bonus’ points against the top teams.

Many owners whose sides face relegation panic and sack their managers hoping that bringing a new man in can turn things around and keep them in the Premier League along with the revenue that goes along with being in England’s top-flight.

Last season we saw this approach fail from Norwich, Cardiff and Fulham, with the later actually firing two managers before being sent down to the Championship.

There is however one man who seems to be an exception to the rule and that is Tony Pulis, who despite saving Crystal Palace from relegation last season, found himself out of work before being hired by struggling West Bromwich Albion, who after three losses running up to Christmas looked to be in serious trouble.

Since taking over the Midlands club Pulis has managed to take the Baggies by their boot straps and drag them up to 14th in the league making us think that the former Stoke man does have the knowledge to help keep West Brom up this season.

Looking elsewhere in the Premier League who else do the Premier League relegation odds favour for the drop this season? Hull City and their manager Steve Bruce appear to be having a tough time of it with injuries taking their toll on the squad. Unless Bruce manages to bring in a few players before the window closes, taking a punt on the Tigers going down could be prudent with Sky Bet offering odds of 6/4.

Harry Redknapp’s Queens Park Rangers are very much in the relegation mix, but at least his chairman has said he will not get the axe no matter what the outcome. The hoops are currently at 8/11 with Sky Bet for the drop – which looks a fair price considering they have failed to register a single point all season when playing away from Loftus Road.

The other relegation spot is likely to be between Burnley or Leicester and I think it all depends on whether the Turf Moor club can keep hold of striker Danny Ings during the current transfer window. If Burnley can keep hold of him, I think they will finish above the Foxes – who are favourties to go straight back down at odds of 4/6 with Sky Bet.

As for the other teams in possible contention we think Palace will stay up now that Alan Pardew is in charge and as for Gus Poyet’s Sunderland, we think that just as they did last season when their back was against the wall, they found the results they needed to avoid the drop.

So there you have our pick on who is going down, but football being the way it is you never know what might happen.