Louis van Gaal has given a team news and injury update ahead of Manchester United’s game with Burnley at Old Trafford on Wednesday night. See the latest here 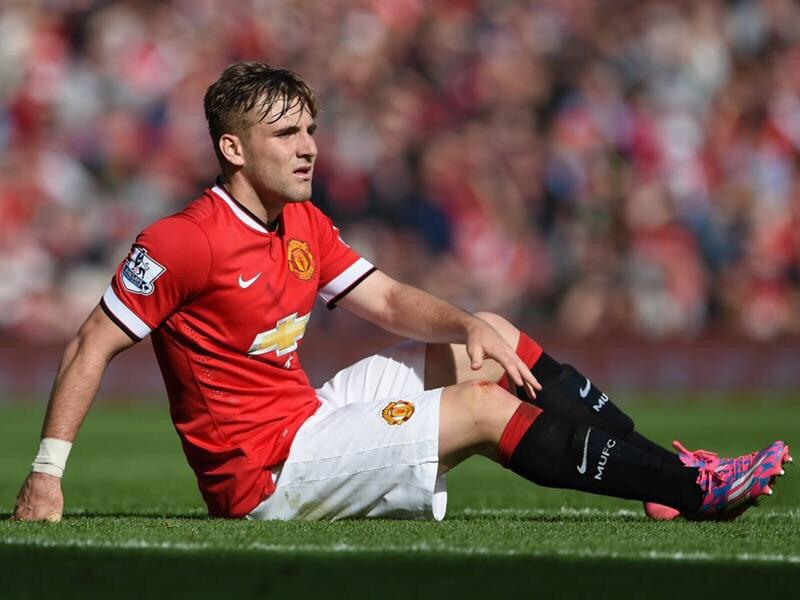 Manchester United will look to get back to winning ways when they take on Burnley at Old Trafford on Wednesday night.

Ahead of the game, Louis van Gaal has been speaking to the media at his pre-match press conference this afternoon and has given ManUtd.com a team news and injury update.

The good news is that United suffered no fresh injury concerns during Sunday’s 1-1 draw at West Ham so van Gaal has confirmed he’ll be without just two players for the game tomorrow.

Michael Carrick remains on the sidelines with the midfielder continuing to recover from an ankle injury that he suffered during United’s 0-0 draw with Cambridge United last month.

The influential 33-year-old is due to return to training within the next two weeks and could make play again before the end of February, but the Burnley game will of course come too soon.

The only other player to miss out is Luke Shaw after the left-back was sent off for two bookable offences during the final stages of the draw at Upton Park on Sunday.

“Only Michael Carrick is injured. Luke Shaw is of course suspended so I have to choose out of the rest. Yesterday I played five players of my selection in the second team [Under-21s] and they won against Chelsea.

Daley Blind is expected to continue to deputise for Carrick in the holding role in midfield tomorrow while van Gaal will have to decide between Ashley Young or Marcos Rojo to fill-in at left-back while Shaw is banned.

United head into the game sitting one point behind Southampton in fourth place in the Premier League table but with Tottenham and Arsenal breathing down their necks, the 20-time champions will want to secure three points against Burnley to ensure they remain in the top four at the very least.