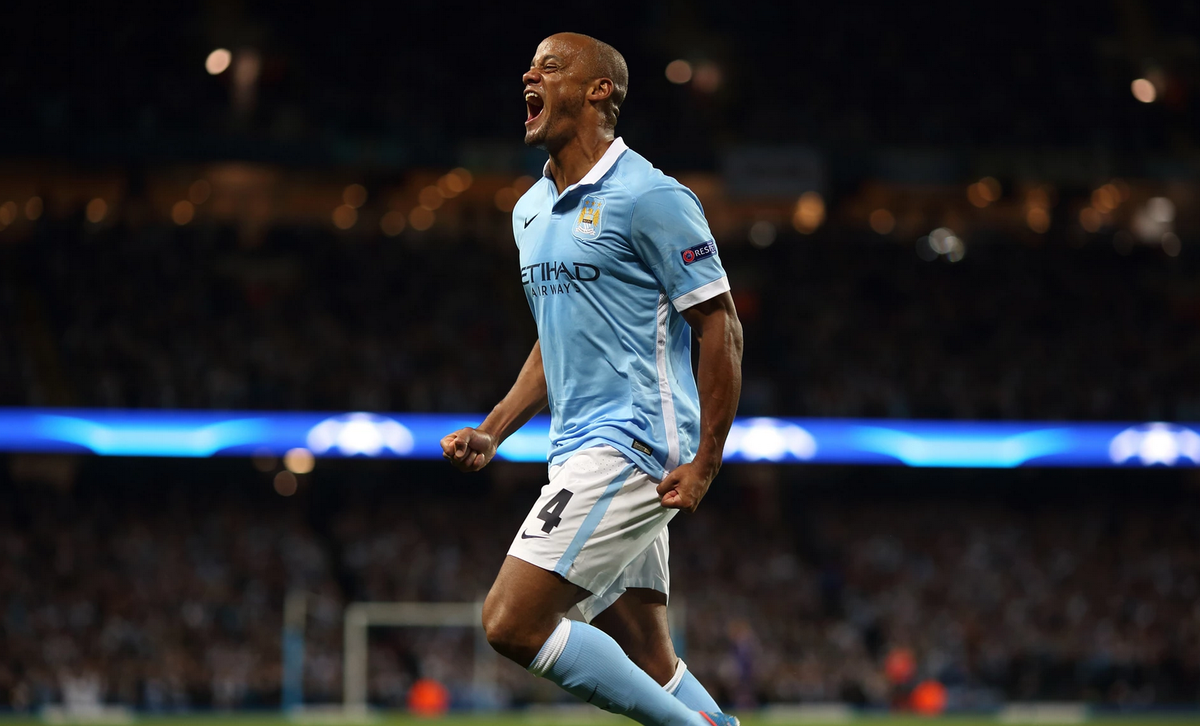 Tottenham Hotspur will look to get over their League Cup exit when they take on Manchester City at White Hart Lane on Saturday afternoon.

Ahead of the game, Mauricio Pochettino has been speaking to the media this afternoon and he’s given TottenhamHotspur.com a team news and injury update.

Mason has missed Tottenham’s last three games after suffering a knee injury against Sunderland earlier this month while Dembele, Pritchard and Bentaleb have missed the last four matches because of foot injuries.

Pochettino says all four players are progressing well but tomorrow’s clash with City will come too soon. He told the clubs website:

Pellegrini has also been talking to the media today but he had some slightly more positive news with Vincent Kompany, Samir Nasria and Pablo Zabaleta all back in contention for the trip to North London.

However, the league leaders still have a lengthy injury list with six first team squad players all still out including the likes of David Silva, Gael Clichy and Fabian Delph.

“At this moment, Mangala, Clichy, Delph, Silva, Bony and Kelechi are the six players injured. Kompany is back, Hart is back, Nasri is back.

“I’m not 100% sure [when Mangala and Silva will be back], it depends on how they improve – maybe David can be fit for next Championship game, we’ll see next week. For Mangala, it will be difficult for him to be fit before the international break.

“It’s important for the team to have Vincent back. He’s just recovering, he’s the captain and he played well at the start of the season. Not just defending but he scored three goals also.

“We’ve had a lot of different injuries so it’s not just one reason but that’s why it’s important to have a squad.”

Spurs head into the game sitting ninth in the table after last weeks 1-0 win over Crystal Palace while City saw their lead at the top cut to just two points after a shock home loss to West Ham.