Liverpool will look to book their place in the fifth round of the FA Cup when they take on West Ham at Anfield on Saturday evening.

The Reds have already secured their place at Wembley this season after reaching the final of the Capital One Cup with a shoot-out victory over Stoke City on Tuesday night.

However, Jurgen Klopp will be keen to taste success in the FA Cup too so I’m sure the German coach will be demanding an improved display after a rather lackluster performance in midweek.

Liverpool made hard work of beating Exeter City in the third round of the FA Cup after being taken to a replay by the League Two minnows while West Ham edged past Wolverhampton Wanderers 1-0 at Upton Park to book a trip to Anfield.

Klopp is set to shuffle his pack as he looks to navigate a packed fixture schedule so we should see some key players rested with the likes of Mamadou Sakho, Alberto Moreno, Emre Can, Jordan Henderson, Adam Lallana and Roberto Firmino among those left out.

Nathaniel Clyne could return at right-back after recovering from a minor knee injury which kept him out of the League Cup clash in midweek while Brad Smith could get a run-out at left-back.

Dejan Lovren is set to return in defence after recovering from a hamstring injury and Steven Caulker is expected to be handed his full debut at the back.

Daniel Sturridge has been ruled out for at least another two games so Christian Benteke is likely to be recalled up front.

As for the Hammers, former Liverpool striker Andy Carroll has been ruled out while Sam Byram is cup-tied. 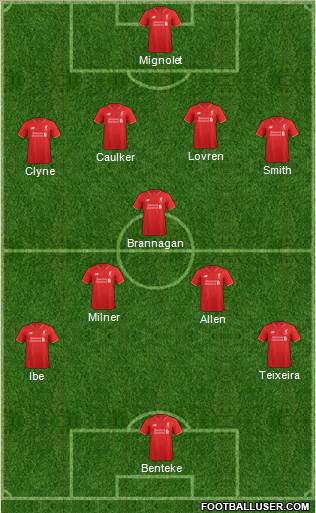 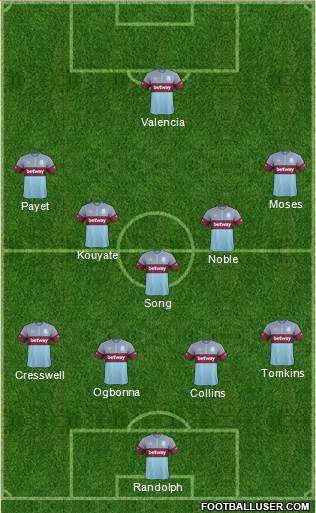 Liverpool 2-1 West Ham: Inconsistent form has plagued Liverpool all season and I expect West Ham to give them a really tough game tomorrow. However, I have a feeling the Reds will prove just too strong for the Londoners on home soil.

Liverpool are the 23/20 favourites with the bookmakers but Football-Talk can get you enhanced odds of 3/1 on a Reds win – just click here to take advantage of this limited time offer . My prediction of 2-1 is available at odds of 8/1 while I also like the look of Benteke to open the scoring at 4/1. If you combined those two bets in a score-cast then we get very tempting odds of 22/1.