Tottenham take on Crystal Palace at White Hart Lane on Sunday afternoon. Here is the team news and the side we think Pochettino will select for the game: 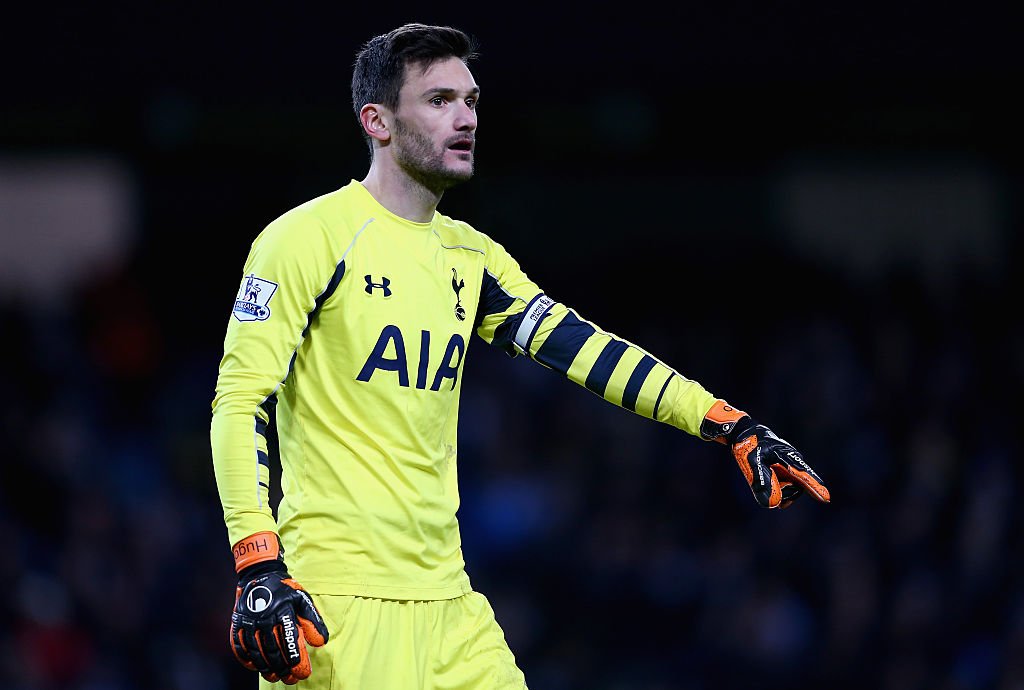 Tottenham will will look to book their place in the quarter finals of the FA Cup when they take on Crystal Palace at White Hart Lane on Sunday afternoon.  Here is the team news and the side we think Mauricio Pochettino will select for the game:

Goalkeeper: Hugo Lloris has been ruled out once again after picking up a shoulder injury against Manchester City last weekend. Therefore, Michel Vorm is going to get another run-out in goal.

Defence: Kyle Walker and Danny Rose should be in-line for recalls after being rested for the 1-1 Europa League draw at Fiorentina on Thursday night with Ben Davies and Kieran Trippier dropping back to the bench. With Jan Vertonghen still out with a serious knee injury, Kevin Wimmer should continue alongside Toby Alderweireld in the middle of defence.

Midfield: Tom Carroll has been ruled out for at least a week with an Achilles injury so Mousa Dembele should get a recall in midfield after being rested last night. Eric Dier is also expected to come back in to the starting eleven with Ryan Mason dropping out.

Attack: Dele Alli is likely to be rested this weekend but Harry Kane is almost certain to come back in to the starting eleven. Erik Lamela is also expected to get a recall after being rested against Fiorentina so he could join Christian Eriksen and Nacer Chaldi in attack. 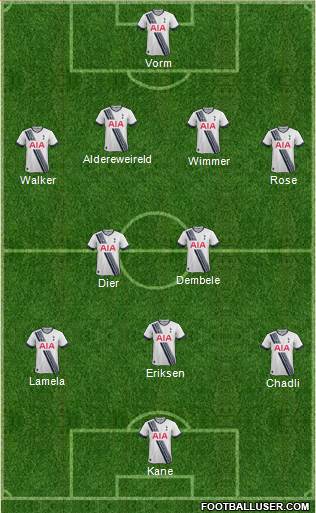