Manchester United will look to lift the FA Cup for the first time since 2004 when they take on Crystal Palace at Wembley on Saturday evening.

The Red Devils finally finished off their Premier League campaign after beating Bournemouth 3-1 in their rearranged clash at Old Trafford on Tuesday night after the original game was abandoned due to a bomb scare.

The win was enough to see United finish fifth in the table but they missed out on Champions League qualification so the pressure is on Louis van Gaal to bring home the trophy tomorrow night.

Defeat would almost certainly see the Dutchman lose his job but if he could win United’s first major trophy since Sir Alex Ferguson’s departure he might just hang on to see out the final year of his contract at Old Trafford.

United are obviously the red-hot favourites to beat Palace tomorrow evening as the Eagles go looking to win their first major trophy in their entire 111-year history having finished 15th in the Premier League this season.

United welcome Marouane Fellaini back in the squad after he served his three-game suspension while Marcos Rojo is set to come back in at left-back after recovering from the knock that kept him out of the win in midweek.

Morgan Schneiderlin is available after shaking off a bout of illness while Matteo Darmian is also back in contention after recovering from the ankle injury that’s kept him out of the last two games.

However, Memphis Depay has been left out of the squad for the first time this season while youngster Cameron Borthwick-Jackson has also failed to make the trip. [You can see United’s 18-man squad here.]

Palace will be without Joe Ledley after the midfielder fractured his fibula and is now expected to miss this summers European Championships.

The Welshman is Alan Pardew’s only adsentee after Bakary Sako was passed fit. 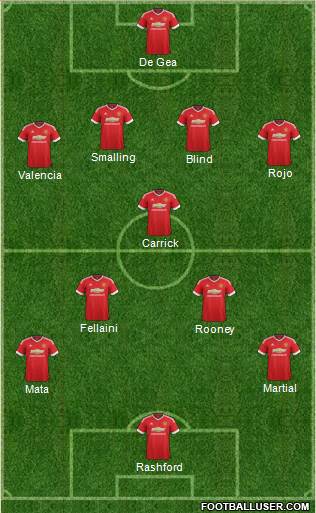 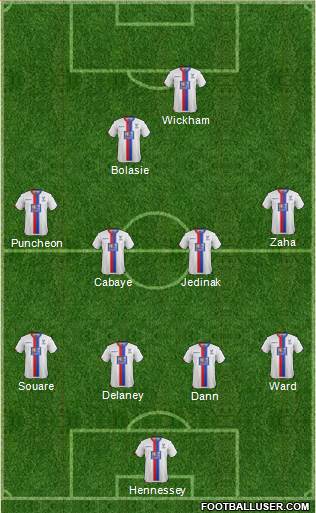 Man Utd 2-0 Crystal Palace: It’s always difficult to predict how a cup final will go but I have a feeling United are going to win this. Palace’s form has been poor of late and I don’t see the Londoners having enough to cause United too many problems.

Man Utd are the 8/11 favourites but Football-Talk can get you enhanced odds of 10/1 on a United win – just click here to take advantage of these crazy odds. My prediction of 2-0 is available at odds of 13/2 while I also like the look of Rashford to open the scoring at 9/2. If you combined those two bets in a score-cast then we get very tempting odds of 20/1.