Manchester United have announced the signing of Eric Bailly with the Ivory Coast defender arriving from Villarreal after penning a four-year contract.

The opening of the summer transfer window is fast approaching so we’ll bring you all the latest transfer rumours and gossip from around the globe. Today, Manchester United have completed the signing of Eric Bailly….

Manchester United have announced on ManUtd.com the signing of Eric Bailly with the Ivory Coast defender arriving from Villarreal after penning a four-year contract.

News broke over the weekend that United were in talks with Villarreal to try and secure a deal for the highly-rated 22-year-old and the Daily Mail reported yesterday that the player had arrived in Manchester to undergo his medical.

Those formailities have been successfully passed and United have now announced on their official website that Bailly has joined the club on an initial four year contract with the option to extend by a further two years, with the deal subject to the player obtaining a work permit.

No official fee was disclosed by United but the Mirror claim the Red Devils have agreed a deal worth £30m, with a large chunk of the fee paid up front with the rest coming in performance-related add ons.

Bailly only joined Villarreal from Espanyol in a £4.4m deal 18 months ago but the Yellow Submarine have decided to cash-in and turn a huge profit and the centre-back becomes Jose Mourinho’s first signing since taking over at Old Trafford.

After completing his move, Bailly told ManUtd.com that he’s fulfilled a dream by joining the club:

“It is a dream come true to be joining Manchester United. To play football at the highest level is all I have ever wanted to do.

“I want to progress to be the best that I can be and I believe working with Jose Mourinho will help me develop in the right way and at the right club. I am looking forward to meeting my new team-mates and to starting this new chapter of my life.”

Mourinho claims Bailly has the potential to become one of the best defenders in the game today, telling the clubs website:

“Eric is a young central defender with great natural talent. He has progressed well to date and has the potential to become one of the best around.

“We look forward to working with him to help nurture that raw talent and fulfil his potential. Eric is at the right club to continue his development.”

Bailly has 15 caps for Ivory Coast to his name and played all six matches as they won the African Cup of Nations last year, so United should be confident of getting a work permit sorted so he can complete his move.

Mourinho has brought in another centre-back to partner Chris Smalling as Daley Blind was forced to deputise at the back last season with Phil Jones struggling for form and fitness. Bailly is still raw but he’s a huge talent who has the potential to develop in to a top class defender at Old Trafford.

Here are some photos of Man Utd’s new signing: 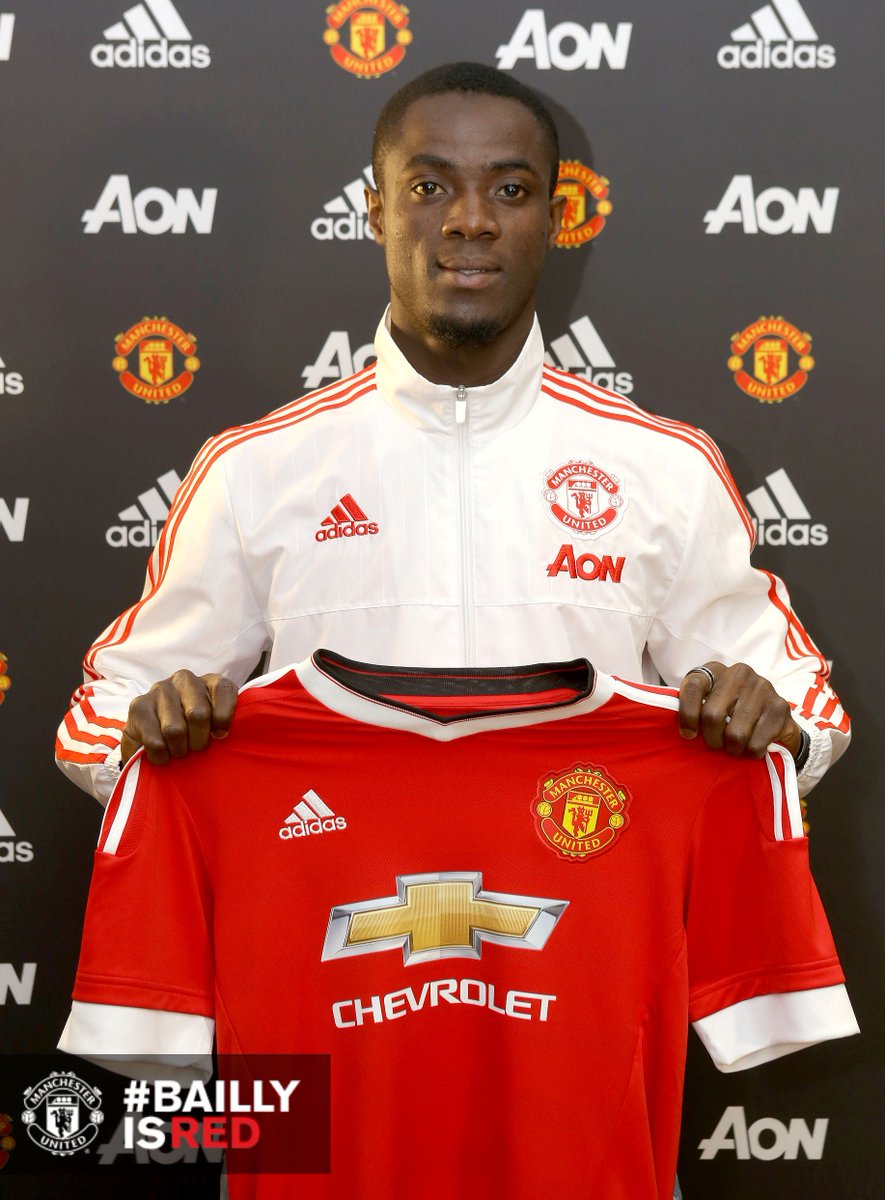 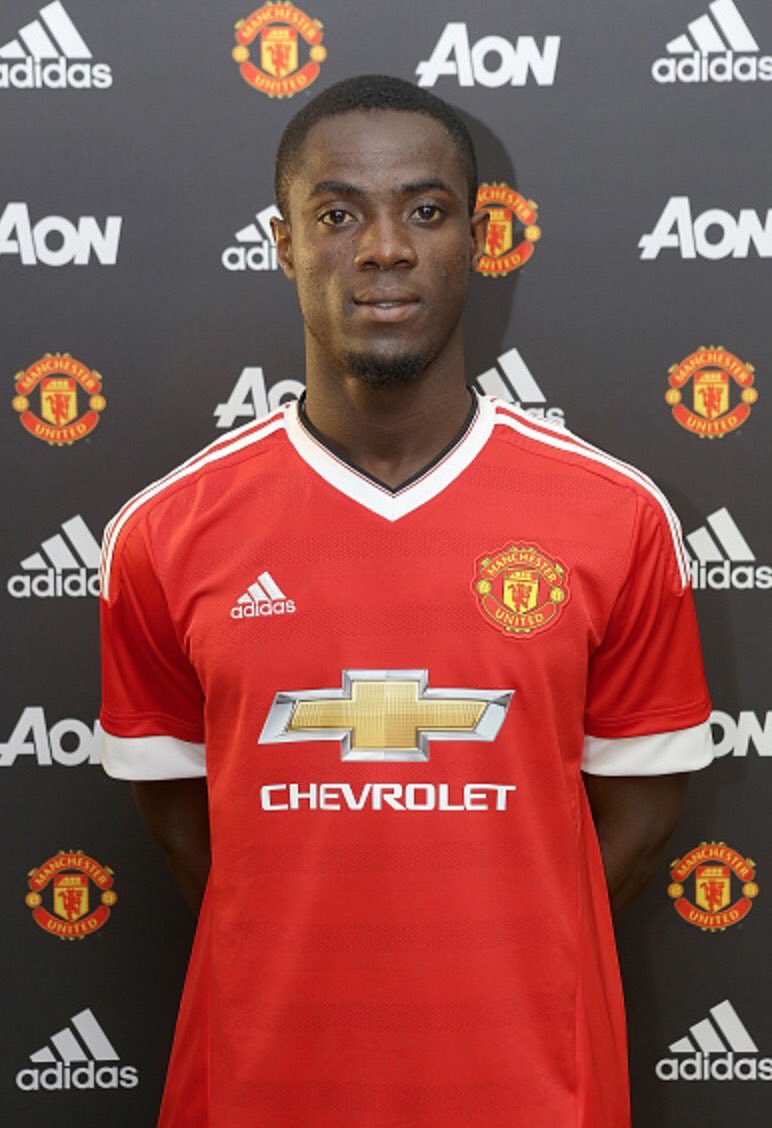 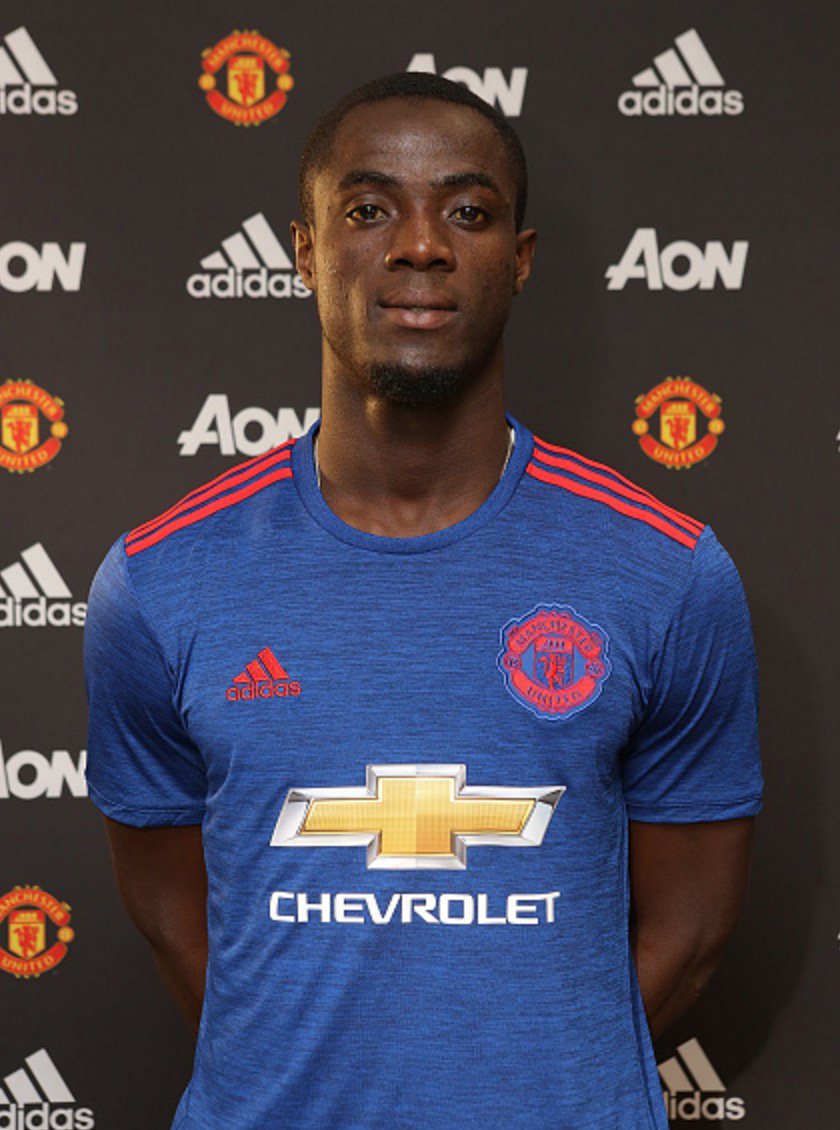