Man Utd take on Blackburn in the FA Cup on Sunday afternoon. Here is a preview with team news, line-ups, betting tips and predicted score. 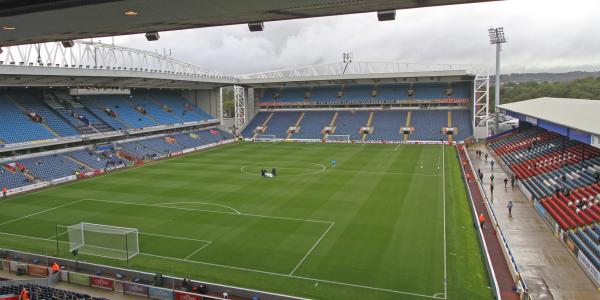 Manchester United will be looking to book their place in the quarter finals of the FA Cup when they take on Blackburn Rovers at Ewood Park on Sunday afternoon.

United warmed up for the game having put one foot in the next phase of the Europa League thanks to a comfortable 3-0 victory over Saint-Etienne in the first leg of their last-32 tie on Thursday night.

The victory means United have lost just one of their last 23 games in all competitions as Jose Mourinho’s men prepare for a hectic few months as they bid to compete in the Europa League, Premier League, FA Cup and EFL Cup – where they face Southampton in the final later this month.

The holders booked their place in the fifth round with comfortable wins over Reading and Wigan at Old Trafford but they’ll face a much stiffer test against Blackburn at Ewood tomorrow as Rovers have lost just one of their last five home games.

Mourinho is expected to freshen things up tomorrow afternoon and Wayne Rooney and Michael Carrick could get recalls after missing the win over Saint-Etienne with minor muscle issues.

David De Gea could return in goal after being rested last time out while Phil Jones could be back in contention if he recovers from a minor foot injury.

Luke Shaw is also pushing for another chance to impress at left-back while we could see the likes of Marcos Rojo, Matteo Darmian and Jesse Lingard come back in to the side.

Henrikh Mkhitaryan remains a doubt due to illness but Ander Herrera should keep his place as he’s suspended for the second leg against Saint-Etienne on Thursday while Marcus Rashford should start after making an excellent impact off the bench in midweek.

As for Blackburn, they’ll be without the suspended Hope Akpan and Elliott Bennett while Lucas Joao is cup-tied and Tommy Hoban and Sam Gallagher all miss out through injury. 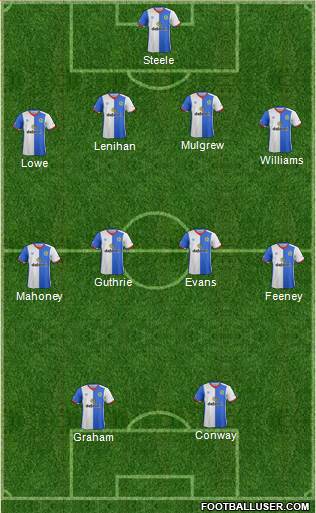 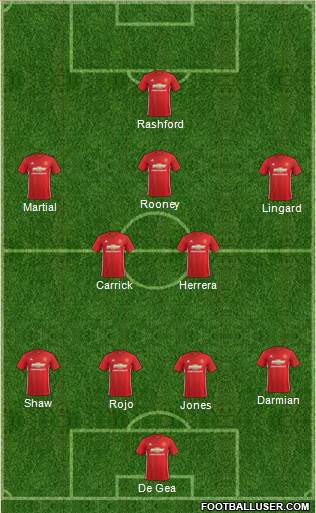 Blackburn 1-3 Man Utd: United are in great form right now and I can’t see past anything other than an away win. Mourinho has made it clear he’s taking this competition seriously and I think they’ll ease in to the quarter finals with a 3-1 win.

Understandably, United are the heavy favourites but its always difficult to predict results in the FA Cup and that’s where Odinbet comes in….

Odinbet is FREE to use, and statistical analysis for games played in world football’s top 12 leagues. Use the filter system to refine which games you should bet on and view the analysis that mathematical system produces to give you the best chance of making money from the Blackburn vs Man Utd game.

United are the 2/7 favourites to win the game but we can get you enhanced odds of 6/1 on the Reds winning – just click here or below to take advantage of these crazy odds [winnings as free bet, T&C’s apply] Here are some other bets I like the look of: