Managers are now pressing ahead with their plans for the final weeks of the summer transfer window so we’ll bring you all the latest news and gossip from around the globe. Today, Tottenham are linked with Pape Cheikh Diop… 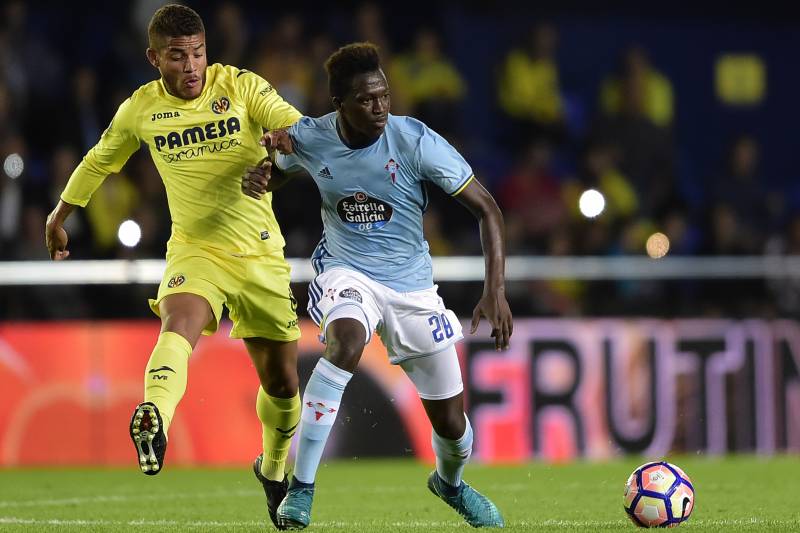 Tottenham are plotting a move for Pape Cheikh Diop after Mauricio Pochettino identified the Celta Vigo star as his primary midfield target, according to the Mirror.

Pochettino has vowed to be active during the closing stages of the transfer window as the Spurs boss is yet to bring in a single new signing so far this summer.

The Argentinean coach is keen to strengthen his midfield options as he want’s someone to compete with the likes of Mousa Dembele, Harry Winks and Victor Wanyama this season.

The north Londoners have been strongly linked with Ross Barkley in recent months but the Mirror claim they are ready to move on to alternative targets as they are unwilling to meet Everton’s £50m asking price.

Barkley has just one year remaining on his contract at Goodison Park and has made it clear he won’t be signing an extension but it seems Ronald Koeman is still not ready to let the 23-year-old leave on the cheap.

That’s left Spurs looking elsewhere and the Mirror claim Pochettino has now made Diop his main midfield target and is ready to make the Celta Vigo star his first summer signing.

Diop has emerged as one of the brightest young midfielders in Spanish football since breaking in to the Celta first team set-up last year and he’s already represented Spain at youth level.

The 20-year-old was born in Senegal but joined the Celta youth system in 2013 and he’s now developed in to a hugely promising central midfielder so he’d be an exciting signing if Spurs could secure a deal.

talkSPORT claim that although Diop has a £25m release clause in his contract, Tottenham should be able to negotiate a better deal with Celta but we’ll have to wait and see how things progress over the coming days.