Tottenham and Manchester City have both launched their third kits this morning for the 2017/18 season. Check out photos here Tottenham and Manchester City have both launched their third kits this morning for the 2017/18 season.

Manufacturers Nike have introduced a camouflage design for several club kits this season with Spurs and City the latest to adopt the fashionable trend.

Tottenham’s third kit is purple with yellow detailing down the shoulders while the numbers, names, logos and sponsors are also a matching vibrant yellow.

City’s kit is dark green with a similar camo design running across the front while the detailing on their shirt and shorts is electric blue.

The kits are made using Nike’s Aeroswift technology that claims to be 10% lighter and dry 25% faster than previous kits and they also boast more stretch to ensure maximum comfort.

Tottenham will wear the third kit for their away games in the Champions League and are expected to debut the kit later this month when they travel to APOEL Nicosia.

City will also wear their third kit for away games throughout the Champions League campaign and they are expected to debut the kit against Feyenoord tomorrow night.

Here are some photos of the kits: 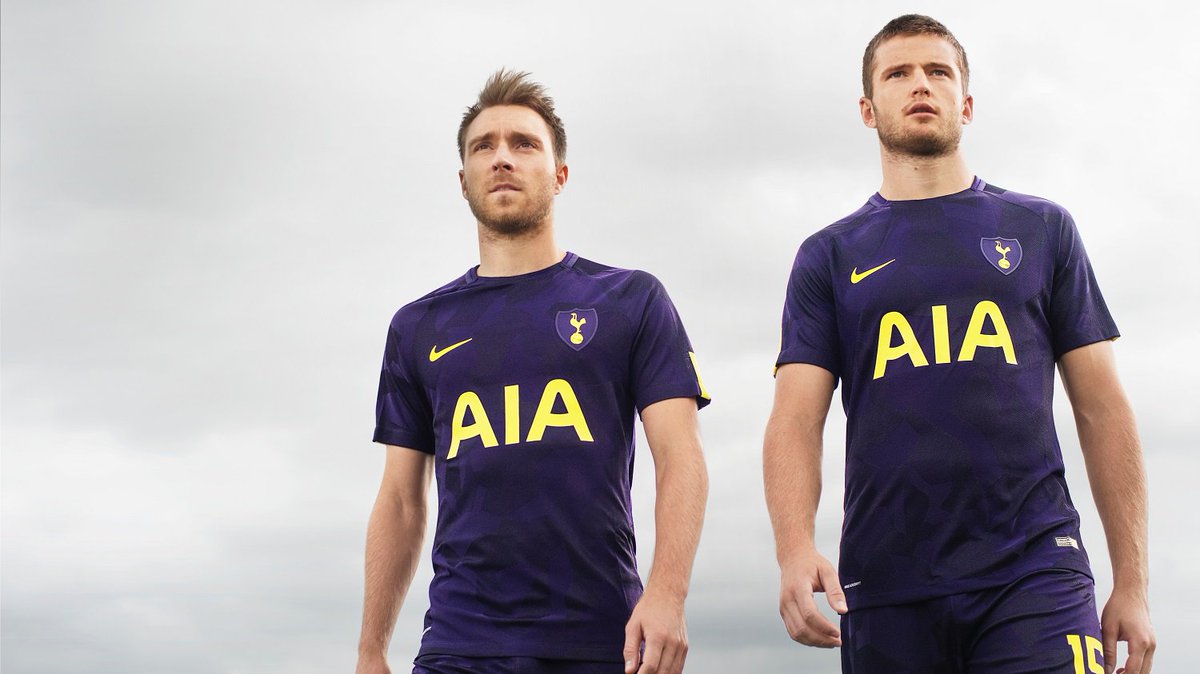 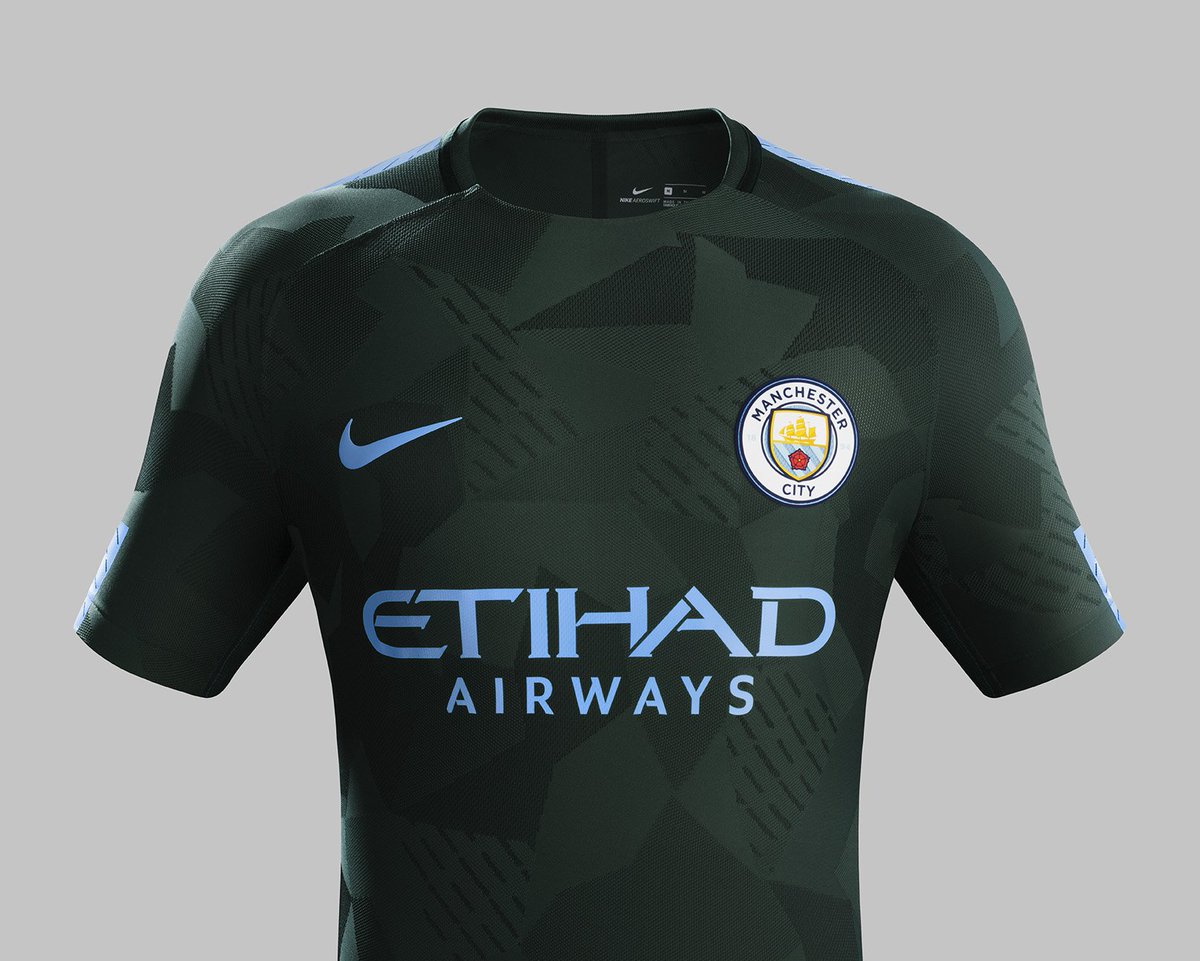 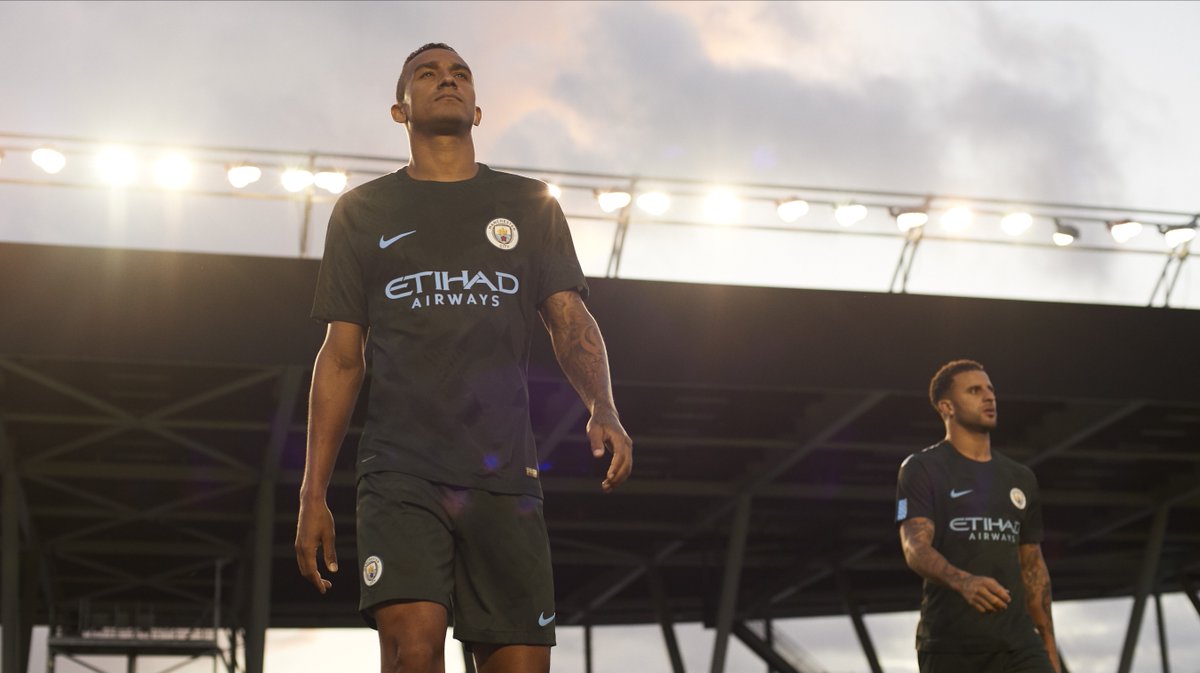