Tottenham take on European Champions Real Madrid at the Bernabeu on Tuesday night. Here is the side we think Mauricio Pochettino will select for the game:

Tottenham Hotspur will look to bring home a positive result when they take on European Champions Real Madrid at the Bernabeu on Tuesday night.

Goalkeeper: Number one goalkeeper Hugo Lloris is certain to once again start between the sticks with Michel Vorm on the bench.

Defence: Pochettino has a problem to solve at left-back as Ben Davies hasn’t travelled to Spain due to the illness that kept the Welsh international out of the win over Bournemouth at the weekend.

Danny Rose has been included in the squad but Pochettino says he’s only fit enough for a place on the bench meaning the Spurs boss may have to go with a back four again tomorrow night.

Jan Vertonghen filled-in at left-back against the Cherries so he’s expected to continue in that role with Toby Alderweireld and Davinson Sanchez in the middle of the back four.

Keiran Trippier got the nod against Bournemouth but Serge Aurier is expected to get a recall at right-back against Madrid.

Midfield: Spurs have been handed a major boost with the news that Mousa Dembele is back in the squad after recovering from a foot injury so the Belgian international should be restored in the middle of the park.

With Victor Wanyama still unavailable due to a knee injury it means Eric Dier is set to continue in the holding role while Pochettino may decide to play a midfield three to counteract the dangerous Madrid attack. Harry Winks could therefore keep his place. 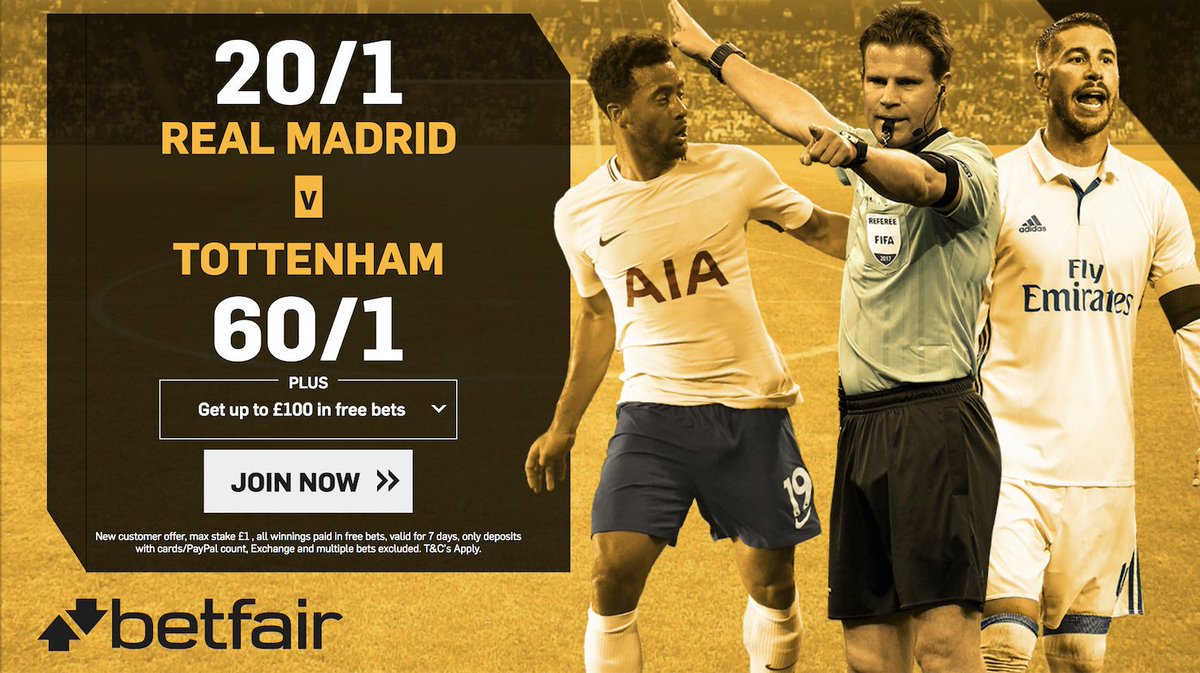 Attack: Dele Alli won’t be available for the game due to his European suspension so Heung-min Son should continue in attack tomorrow evening. Christian Eriksen was the match-winner at the weekend and the Danish star will certainly keep his place in the side.

Harry Kane will be looking to continue his excellent form with an eye-catching performance against Madrid as the England international will lead the line up front with Fernando Llorente named among the subs.

Erik Lamela is closing-in on his long-awaited comeback but this game will come too soon while Moussa Sissoko may have the make-do with a place on the bench. 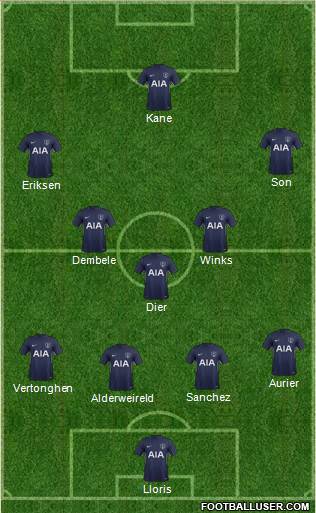