Premier League football is off the menu this Christmas Eve 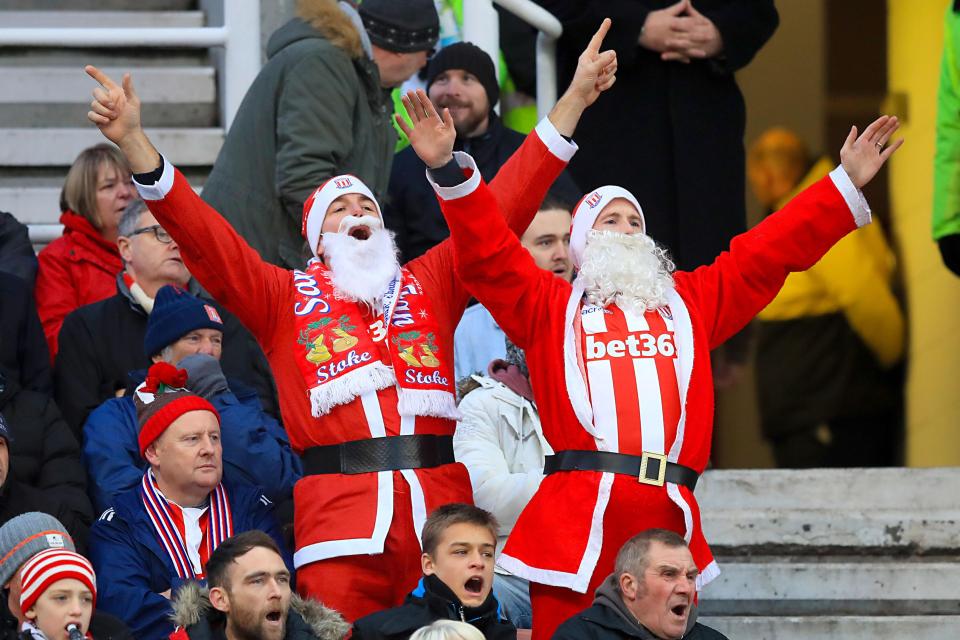 It has been announced that the Arsenal vs Liverpool game which was due to be played at the Emirates Stadium this coming Christmas Eve has been rescheduled. The game which was to have kicked off at 4pm as part of Sky Sports “Super Sunday” has been moved much to the relief of supporters.

It is known that the Arsenal Supporters Trust organisation has actually been carrying out lobbying after a survey of supporters revealed that 99% were against the match taking place on Christmas Eve. The study showed that half had said they wouldn’t attend.

Instead, the game has been pulled forward and will now take place on Friday the 22nd of December. The match will still be covered by Sky, in addition to the games between Everton and Chelsea on Saturday 23rd of December and Leicester City and Manchester United later on the same day.

According to an article published in Telegraph Sport, Arsenal were worried that they would not be able to provide the necessary stewarding on Christmas Eve, and as a result, both sides have concurred with the new date.

The rescheduled game against Liverpool will ease some of the congestion that Arsenal were to face over the Christmas season. Having said that; they may have to deal with a League Cup semi-final fixture on the Tuesday or Wednesday (19th or 20th) if they progress past the quarter final stage.

Premier league football over the Christmas season is key to many fans; not only from the point of view of spectating but also from the angle of having a little fun with a seasonal flutter. Having a wager on football is one of the most popular forms of betting today. Live TV coverage adds an extra dimension to the excitement.

Under the £5.135 billion Premier League coverage deal, Sky has the rights to show three games every weekend. The usual format is one game on Saturdays and two on Sundays. The last times Christmas Eve fell on a Sunday was in the years 2006 and 2000. However, as Sky enjoyed exclusive domestic broadcast rights, they were able to shift the games to Saturday.

The other games that were due to take place on Christmas Eve were the fixtures between Leicester City and Manchester United, and Everton against Chelsea. It is believed, however, that the Premier League has intervened over screening any fixtures on Christmas Eve.

The Leicester City vs Man U fixture is now set to be played on Saturday the 23rd of December although it is thought that this change could turn out to be a controversial one with both sets of supporters. The Everton/Chelsea fixture has also been moved to Saturday at 12.30pm meaning Premier League football won’t be on the menu this Christmas Eve.