Manchester United take on Yeovil Town at Huish Park on Friday night. Here is the team I think Jose Mourinho will pick for the game: 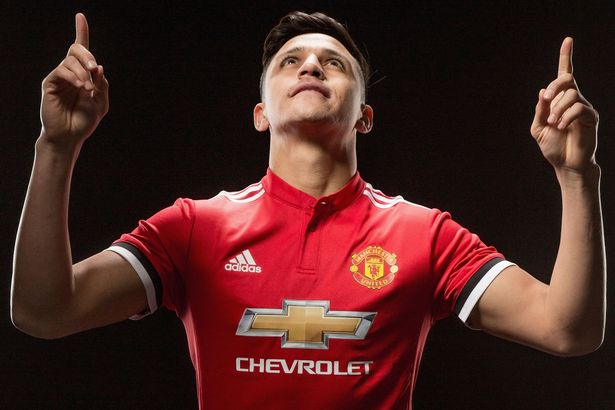 Manchester United will be looking to book their place in the fifth round of the FA Cup when they take on Yeovil Town at Huish Park on Friday night.

Goalkeeper: David De Gea is expected to be given a well-earned rest with Sergio Romero coming in between the sticks.

Defence: Mourinho has confirmed he’ll rest some of his key men so we should see changes at the back but the United boss has still vowed to field a strong side so I don’t expect the kids to be selected.

Luke Shaw should get a recall at left-back with Ashley Young possibly moving over the right as he’s relatively fresh after serving a three-game suspension recently. That would allow Antonio Valencia to have a rest.

Phil Jones and Chris Smalling could be given a breather with Victor Lindelof and Marcos Rojo recalled but Eric Bailly is still recovering from ankle surgery.

Midfield: Nemanja Matic should be given the night off so Ander Herrera could come back in to the side while Marouane Fellaini is also pushing to make a rare start after recovering from injury.

Attack: That may allow Paul Pobga the opportunity to play in a more advanced central attacking role with Jesse Lingard given a rest having started regularly in recent weeks.

Mourinho has confirmed Alexis Sanchez will be in the squad and I think he’ll be handed his debut after completing his move from Arsenal earlier this week.

The Chilean international can play anywhere across the attacking positions so it will be interesting to see where he’s deployed. Manchester United 365 think Sanchez could play in the hole behind a front two but I think we’ll see Sanchez play on the left with Juan Mata keeping his place on the opposite flank on Friday night.

Romelu Lukaku and Anthony Martial could be given a rest with Marcus Rashford picked to lead the line through the middle against the League Two minnows. 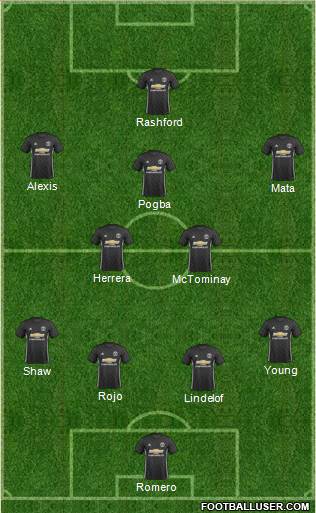