Tottenham take on Arsenal at Wembley Stadium on Saturday afternoon. Here is a preview with team news, line-ups and predicted score

Tottenham and Arsenal go head-to-head at Wembley on Saturday lunchtime with both north London rivals looking to give their top four hopes a major boost.

Spurs head in to the game sitting fifth in the table following last weekend’s dramatic 2-2 draw with Liverpool at Anfield which saw Tottenham score a controversial last minute penalty.

However, Mauricio Pochettino’s side are just one point adrift of Chelsea and two behind third-placed Liverpool so a win would see Spurs climb up to third in the table.

Arsenal head to Wembley off the back of an impressive 5-1 victory over Everton last weekend and Arsene Wenger knows his side need a positive result to stay in the hunt for Champions League qualification.

The Gunners endured a nightmare January and are four points behind Tottenham so they have to at least avoid defeat if they are to retain hopes of finishing in the top four this season.

Tottenham have no new injury problems to deal with and Toby Alderweireld is pushing to make his first start in the league since late October having made his return from a hamstring injury during the midweek FA Cup win over Newport.

Harry Winks, Serge Aurier and Danny Rose also made their injury comebacks on Wednesday night but all three are likely to drop out as Pochettino is expected to recall a number of his key men who were rested in the cup replay.

Lucas Moura could make his debut after working on his fitness in training this week following his deadline day move from Paris Saint-Germain.

Arsenal have been handed a boost as Petr Cech took part in full training today after making a swift recovery from a calf problem that forced him off against Everton.

Nacho Monreal is also set to keep his place after overcoming a bout of illness while Danny Welbeck should return to the squad after recovering from a hip injury that’s hampered him for a month. 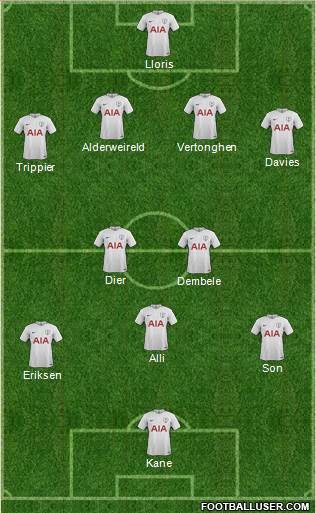 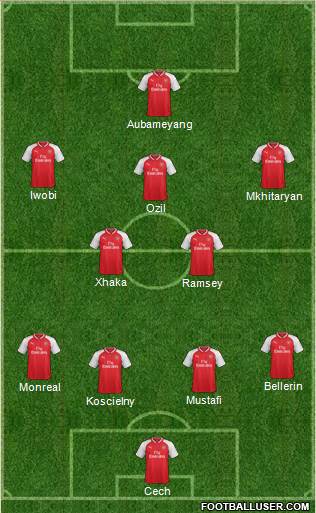 Tottenham 2-2 Arsenal: The Gunners have an excellent record at Wembley having won their last nine games at the national stadium but they haven’t beaten Spurs away since 2014. Arsenal also have a woeful record on the road this campaign having won just 3 of their 13 away fixtures and I don’t see Tottenham losing this game. However, I think the two north London giants will play out an entertaining draw.

Tottenham are the 19/20 favourites to win this game with the bookmakers but we can get new customers enhanced odds of 40/1 on the Gunners – just click here to take advantage of these incredible odds [winning paid in free bets, max stake £1, T&C’s apply].