Man Utd take on Brighton at Old Trafford this evening. Here is a preview with the latest team news, line-ups and prediction 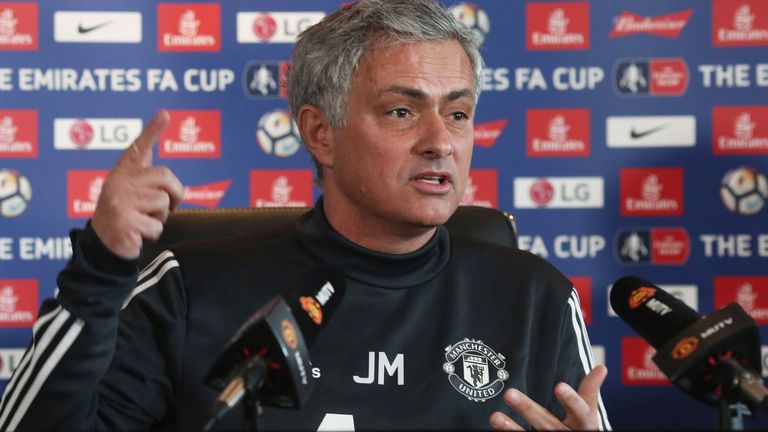 Manchester United will be looking to book their place in the semi finals of the FA Cup when they take on Brighton at Old Trafford this evening.

The Red Devils come in to the game off the back of a shock 2-1 defeat to Sevilla on Tuesday night that saw them crash out of the Champions League at the last-16 stage.

The loss drew heavy criticism of Jose Mourinho and his players and the United boss hit back with an astonishing 12-minute rant during his pre-match press conference yesterday.

Some feel Mourinho has cracked under the pressure but there is no doubt all eyes will be on the Portuguese coach tonight as United welcome Brighton to Old Trafford.

The Seagulls’ main priority is to secure their top flight status for another year and their FA Cup run is seen as a bonus so they should play with some freedom this evening and have a real go.

United have no fresh injury concerns to worry about following their defeat to Sevilla but Mourinho has confirmed that none of his injured players are ready to return just yet.

Brighton will hand late fitness tests to Gaetan Bong and Dale Stephens but Anthony Knockaert is suspended while Steve Sidwell remains on the sidelines. 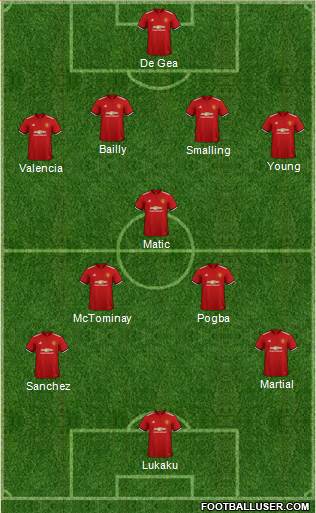 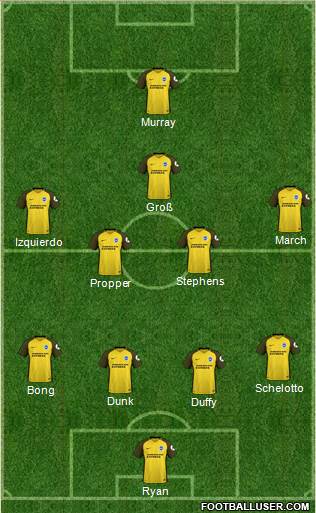 Man Utd 2-0 Brighton: It will be interesting to see how the United players respond following Mourinho’s outburst but they are under pressure to bounce back from their Champions League exit. A defeat tonight would all-but end their season but I can’t see United losing tonight. Brighton are a decent side but I expect the Red Devils to book their place in the last four with a 2-0 win.

Man Utd are the 3/10 favourites with the bookmakers to win the game but we can get new customers enhanced odds of 25/1 on United – just click here to take advantage of these incredible odds.