The Nations League continues this evening so here we have a betting special featuring Holland versus France and Wales against Denmark. 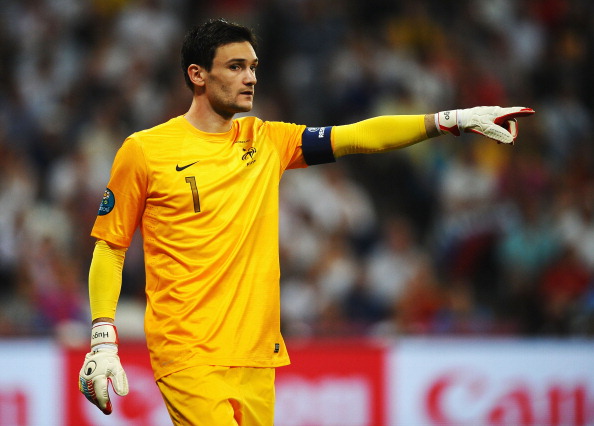 The Nations League continues this evening so here we have a betting special featuring Holland versus France and Wales against Denmark….

Friday night’s big game sees Holland welcome World Champions France to the De Kuip Stadium for their UEFA Nations League A Group 1 clash and we should be in for an exciting encounter.

France have struggled to replicate the kind of form that saw them win the World Cup in Russia in the summer as they needed two late goals to salvage a 2-2 draw at home to Iceland last time out and laboured to a narrow 2-1 win over Holland in the reverse fixture back in September.

However, the French are still in a commanding position at the top of the group after taking seven points from their three games so far with Holland four points adrift in second, so the visitors can seal their place in the semi-finals of the tournament with a point in Rotterdam tonight.

With the likes of Kylian Mbappe and Antoine Griezmann in their ranks, France are always going to be a threat going forward and I can’t see Holland keeping them quiet for 90 minutes. I’ve trawled the best betting sites for football and found that Mbappe is best odds of 8/5 to score at anytime while Griezmann is 11/10 and backing either of those selections would be a decent bet.

So I think France will register at least one goal tonight, however, defensively they’ve been sloppy recently and Hugo Lloris has made some high profile mistakes between the sticks so I think Holland will also pose a real threat in front of their own fans. Therefore, over 2.5 goals at 20/23 looks a solid bet while I also like the look of both teams to score at 13/20.

In Cardiff tonight, Wales will entertain Denmark in Group B4 with both sides battling for promotion to the top tier so we should be in for a cracker at the Cardiff City Stadium.

Wales currently sit top of the table on six points but with Denmark just two points behind and holding a game in hand in second place, it’s all to play for and the result of tonight’s game will be pivotal in deciding who wins the group.

The Dragons know victory will secure promotion to the top tier but a draw for Denmark will give them every chance of winning the group ahead of their clash with the Republic of Ireland next week.

The Danes won the reverse fixture 2-0 back in September and are defensively solid so it’s going to be a tough night for Ryan Giggs’ side. Denmark are the narrow 13/8 favourites with Wales at 19/10 while the draw can be backed at 21/10.

Eleven of Denmark’s last 12 games have contained under 2.5 goals so that looks a solid bet at odds of 1/2. For those who want more value, then I like the look of Denmark to win to nil at odds of 16/5.