Famous Footballers Who Own and Train Racehorses

A list of footballers that have taken a dip in the world of owning and training race horses and others who have made a success of a switch in career. 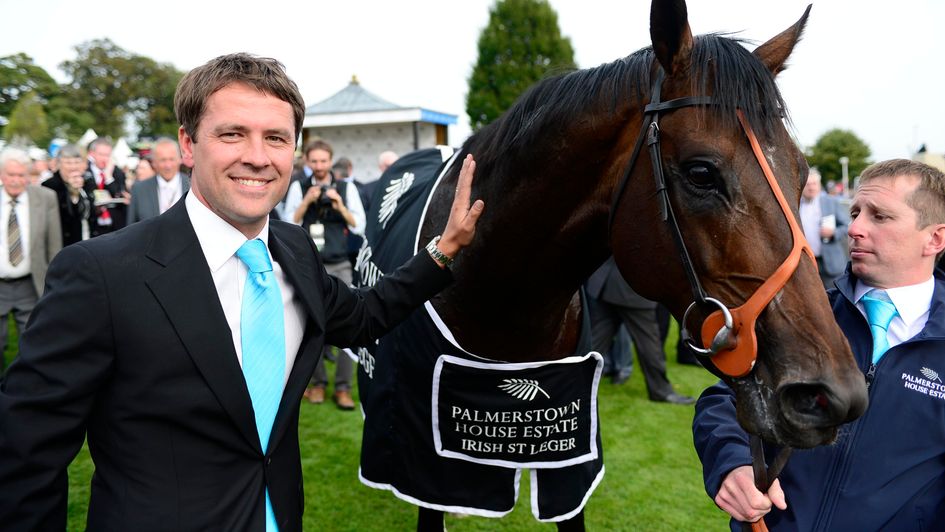 With endless amounts of cash in their bank accounts, it’s no surprise that footballers look to other investments and endeavours once they make it in their chosen career. For many famous footballs, another sporting industry that is a popular choice is horse racing, you can bet on horse racing at Timeform. This list features some surprising names that have taken a dip in the world of owning and training race horses and others who have made a success of a switch in career.

Former Manchester United and England striker Wayne Rooney co-owns several race horses with his wife Colleen, including the appropriately named Switcharooney for a man in the midst of potentially switching his career from football to race horses. He trains the horse at former teammate Michael Owen’s Manor House stables. He also owns two other horses called Pippy and Tomway, as well as showing an interest in Sunderland defender John O’Shea’s horse, Yourartisonfire.

Striking superstar Michael Owen retired from football to take up his next big passion – race horses. Owen has invested a huge amount of time and money in his passion and has several horses to his name, including helping to train over 100 racehorses at his Manor House stables which is co-owned by Andrew Black, founder of Betfair. Owen has been reported as saying that horse racing is much more nerve-wracking than football, so it’s clear that the adrenalin rush is what keeps him interested in this sport.

With so many horses in his stable, Owen is expected to have a runner at the up-coming Belmont Stakes 2019 racing festival, which takes place on Saturday 8th June in New York. It’s one of the most highly anticipated racing events of the year and is the 3rd and final race of the Triple Crown, so Owen will be desperate to make his mark with a winner in the Big Apple in a few months time.

There’s a myth that Keegan’s father bought him his first pair of football boots with his winnings from a day at the races, so it’s appropriate that he should grow up with a love of both sports. He owned race horses with former Southampton teammate, Mick Channon, and also opened his own stables in Hampshire.

Barton may have been caught up in some betting related trouble, but it doesn’t seem to have affected his love of horse racing. Along with the horse he co-owned with Claudio Pizarro, Barton has also owned racehorses called Wearethepeople, My Propeller, Hand in Glove and Havelovewilltravel.

Arguably the most well-known footballer with a love of racehorses, Mick Channon went on from his success in the FA cup back in 1976 to become a horse trainer. He’s trained hundreds of horses and owned many over the years too, including Bard of Brittany, Pattie and Zoltan Varga.

Sir Alex Ferguson may be the only footballer and manager who has seen his horse ownership threaten his career in football, but back in 2001 he was reportedly gifted a 50% stake in a racehorse by John Magnier. He believed he was due the same percentage of stud fees, but the horse went on to win seven Group 1 races before he went to stud and was valued at around £200 million. It took a hefty legal dispute, but Ferguson ended up settling for £2.5 million. Ferguson has a love of the Grand National and rarely misses this big event or the opportunity to place some wagers on the horses.