Here is our match preview ahead of Man Utd’s FA Cup quarter-final clash with Wolves including team news, expected line-ups and prediction

Manchester United take on Wolverhampton Wanderers at Molineux tonight in the quarter finals of the FA Cup [kick off 7.55pm].

United will be looking to bounce back following their frustrating 2-0 defeat to Arsenal at the Emirates last week that has left them sitting one point outside the top four in the Premier League table.

The Manchester giants could find themselves down in sixth if Chelsea beat Everton in their game in hand on Sunday so the race to qualify for the Champions League next season is going to go down to the wire.

Of course United are still in Europe’s elite competition this season and they’ve got a mouth-watering quarter-final tie with Barcelona to look forward to following Friday’s draw.

However, Manchester United’s focus will be on FA Cup matters this evening as they look to book their place in the semi-finals but they’ll be up against a solid Wolves side so Ole Gunnar Solskjaer won’t be taking anything for granted.

Man Utd’s injury woes are slowly easing as Ander Herrera is expected to return to the squad after recovering from a hamstring injury while Jesse Lingard could also be involved after returning to full training last week.

Anthony Martial is pushing for a start after making his return off the bench against Arsenal last week while Phil Jones is also available again after overcoming an injury that’s kept him out for a month.

However, Juan Mata and Alexis Sanchez remain on the sidelines along with Antonio Valencia and Matteo Darmian while Ashley Young is suspended. Romelu Lukaku is also a doubt after picking up a foot injury so he might not be risked.

Wolves have no fresh injury concerns to deal with and they have virtually a fully-fit squad to choose from. 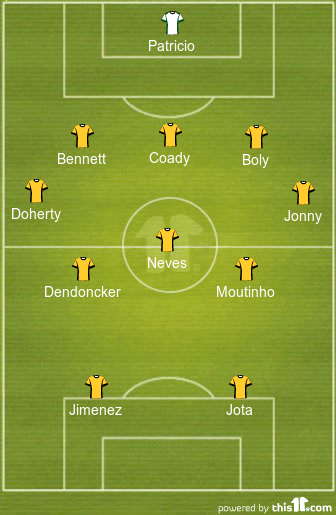 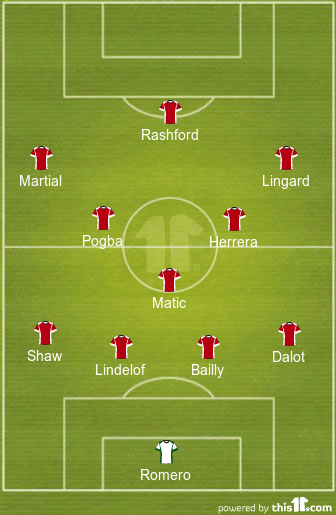 Wolves 1-2 Man Utd: United shouldn’t take this task too lightly as Wolves have already knocked Liverpool out of the FA Cup and were minutes away from beating Chelsea at Stamford Bridge last weekend. However, Man Utd have a renewed resilience about them under Solskjaer and I think they’ll have enough quality to edge past Wolves to reach the last four.