This is our match preview ahead of Manchester United’s Premier League clash with Newcastle including team news, line-up’s and prediction

Manchester United will look to kick-start their season with a win when they take on Newcastle United at St James’ Park on Sunday afternoon.

The Red Devils have endured their worst start to a Premier League campaign in 30 years with last week’s draw at home to Arsenal leaving them on nine points from their opening 7 matches.

Ole Gunnar Solskjaer’s side currently sit 11th in the table and United were held to a drab 0-0 draw by AZ Alkmaar in the Europa League on Thursday night so the pressure is mounting on the Norwegian coach to turn things around.

Man Utd have a great chance to get a much needed win tomorrow as they take on a Newcastle side who’ve also endured a disappointing start to the season as they lay 19th in the table having won just 1 of their 7 league games so far.

United will be without Paul Pogba as Solskjaer confirmed on Friday that the midfielder is still nursing an ankle injury while Anthony Martial is also set to miss out with an on-going thigh problem.

Aaron Wan-Bissaka is a major doubt after missing the trip to Holland on Thursday night due to tonsillitis while Jesse Lingard is expected to be ruled out tomorrow after picking up a knock against AZ. Luke Shaw, Phil Jones and Eric Bailly are also on the sidelines.

As for Newcastle, they’ll be without Isaac Hayden as he’ll be suspended following his sending off against Leicester last week while Florian Lejeune and Matt Ritchie remain on the treatment table.

However, Dwight Gayle, Jetro Willems and Jonjo Shelvey are all set to return to the squad after recovering from injuries. 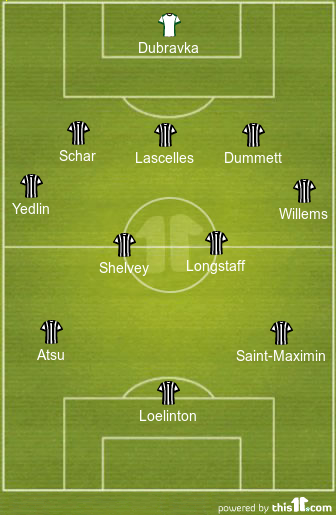 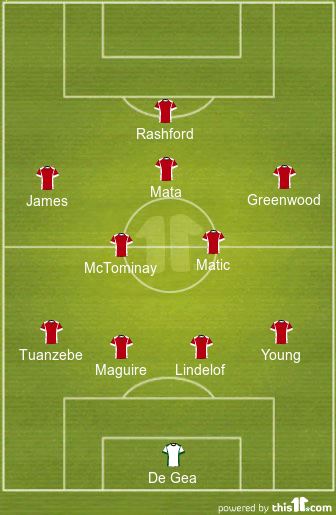 Newcastle 1-1 Man Utd: United may be in poor form right now but the good news is they have an excellent record against Newcastle having lost just three of their last 31 league meetings and have won 13 times at St James’ Park. Newcastle are also playing poorly so Solskjaer should see this as a great opportunity to get back to winning ways.

However, Manchester United’s shocking form can’t escape them as they are winless in their last seven away games and have failed to score more than once in any of their last seven league away matches. Newcastle can be a difficult place to go if the crowd get behind the team and I fancy Steve Bruce to get something from this game tomorrow.