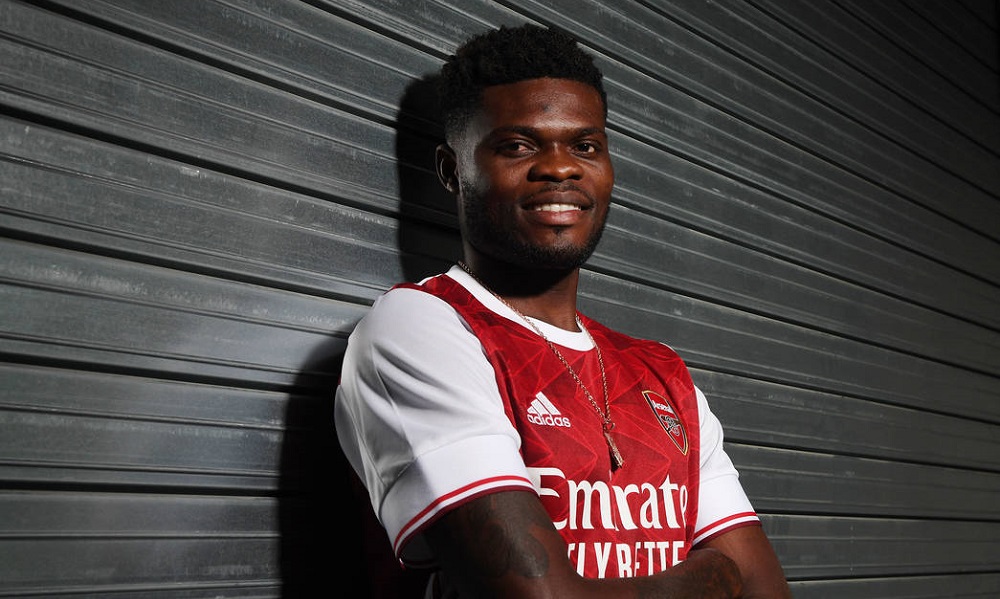 The summer transfer window was a good opportunity for EPL teams to beef up their squads as they work towards claiming the coveted title. The transfer window that lasted for 10 weeks has seen some of the best transfers experienced right after the reopening of the football grounds as teams follow the laid-down guidelines to contain the spread of Covid-19. The pandemic has disrupted the normal schedules, and most sports enthusiasts and gamblers have been exploring online slots for the love of the game. The following are some of the most-expensive signings that have been made during the transfer window:

He is the sixth Chelsea’s signing for this summer. He joins the blues on a 5-year contract, according to a report prepared by BBC. Playing in Bundesliga, the youngster made 118 appearances where he made 25 assists and scored 36 goals. Kai Havertz is the club’s second most expensive signings after Kepa Arrizabalaga joined the club from Athletic Bilbao in 2018 in a deal worth £71.6m.

Marina Granovskaia, Chelsea director, was quoted praising the young star terming him one of the ‘best players for his age’. He went one to say that Kai has shown his might in one of the biggest leagues in Europe. Kai is a versatile midfielder and can as well play as a forward. He has made seven appearances for Germany and netted one goal.

Dias has been playing to the Portuguese giants, Benfica. The 23-year-old signed a 6-year contract and stated that he couldn’t wait to play under Pep Guardiola, the Manchester City manager. Talking about Manchester City, Dias said that the team had dominated British football for the last few years, and he is happy to join them and play with the stars. He was the 3rd signing for the team after Nathan Ake and Ferran Torres. He is looking forward to becoming the replacement for Vincent Kompany, who left the club in 2019.

The 24-year-old German international is another major signing made by Chelsea during the transfer window. Werner was also being eyed by Manchester City and Liverpool but decided to settle on a £9 million-a-year deal with the Blues. It is believed that Lampard visited Werner just before the coronavirus halted sporting activities to initiate talks on a possible transfer. He left RB Leipzig after what he termed as four fantastic years that have shaped his football career for the better. Werner made 43 appearances, scored 32 times, and made 16 assists across all competitions during the just-concluded season.

Jota signed a five-year contract, an Anfield, becoming the second major signing after Thiago Alcantara. The 23-year old Portuguese national has been a vital part of Wolves since early 2017. Jota plays a variety of positions as a forward, which comes in handy to provide cover for Liverpool’s superstar forwards, Sergio Mane, Mohamed Salah, and Roberto Firmino. Klopp was impressed by Jota’s flexibility and work-rate; who made 131 appearances for Wolves and netted 44 goals.

Partey is one of the most-expensive signings to join Arsenal after his long stay at Atletico Madrid since 2011. The Ghana midfielder had an impressive career at Atletico, where he scored three times after making 35 league appearances.  Partey has made 188 all-time appearances for the club during his 9-year stay. It was not the first time that Arsenal had shown interest in Partey, and he finally signed a four-year deal with an option of extension. Mikel Arteta, Arsenal’s manager, said they were delighted to add a high-quality player to the squad. According to a message sent to the newsrooms by Atletico, the signing of the paperwork was completed at 10.28 pm UK time, just one hour to the transfer window deadline. While Partey was joining Arsenal, another Arsenal midfielder, Torreira, moved in the opposite direction on-loan.

The 23-year old defender is a Leicester City academy product who made his debut for the club in 2015. Ben has scored four goals for Leicester after making 123 appearances for the club across various competitions. Marina Granovskaia, Chelsea director, believes that Ben will adapt to Chelsea’s playing style quickly to be ready for the 2020-21 season. He joins N’Golo Kante and Danny Drinkwater, who previously played for Leicester City. The English national is a promising left-back, proving to be an asset based on his young age.

Talks on the possible transfer of the Netherlands center-back started way back before the end of the season. However, it was not until Bournemouth was relegated from the EPL that the deal was finalized. The 25-year old joined Bournemouth from Chelsea in 2017 for a deal worth £20m, and it was rumored that he was likely to go back to the Stamford Bridge. Ake said that joining City was a dream come true as it has been one of the best sides over the last decade. He admires that the squad has big names with international titles all over.

Donny was the first Manchester United’s signing during the transfer window. The Dutch midfielder penned a five-year contract with the Red Devils after the two teams agreed on transfer fees. United have been eyeing the Dutch international for a long time until they finalized the negotiations in a bid to make the midfield stronger. He played a vital role during the 2018-19 Champions League as he helped his club reach semi-finals and scored four goals during the season.

The return of EPL has been welcomed by football fans worldwide. Those looking to try their luck at a kasyno online have a variety of options to choose from. We expect this to be an action-packed season with every team trying to show their might and make the best use of the new signings.