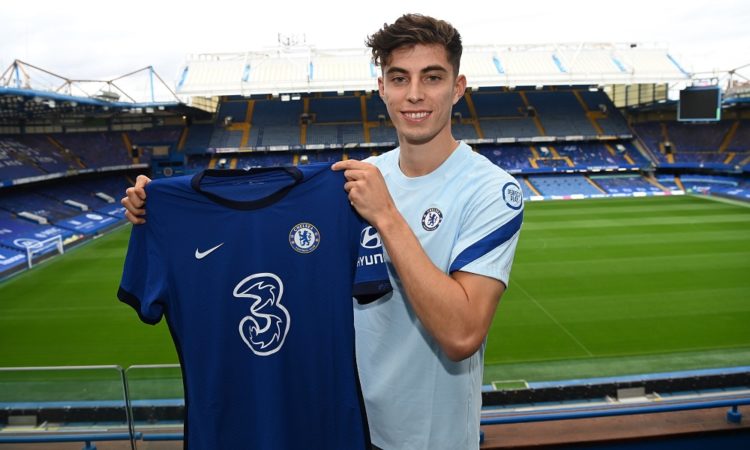 Chelsea have completed the signing of Kai Havertz on a five-year contract after he sealed a £71m move from Bayer Leverkusen on Friday night.

The Blues have been chasing Havertz throughout the summer after boss Frank Lampard made the German youngster one of his prime transfer targets as he looks to build a squad capable of competing for major honours this season.

Following weeks of intense negotiations with Leverkusen, a deal was finally struck between the two clubs and Havertz was allowed to leave the German national team camp in Stuttgart on Friday morning to fly-in to London to finalise his move to Stamford Bridge.

The 21-year-old undertook his medical in the capital and Chelsea announced on Chelseafc.com late on Friday night that Havertz had completed his move after signing a five-year contract with the club.

After completing his move, Havertz told the clubs website that’s it’s a dream come true for him to join a big club like Chelsea and he can’t wait to get started with his new team-mates.

‘I am very happy and proud to be here, For me it is a dream come true to play in a big club like Chelsea and I can’t wait to meet all the players and the trainers. Yeah, I am very happy to be here!’ 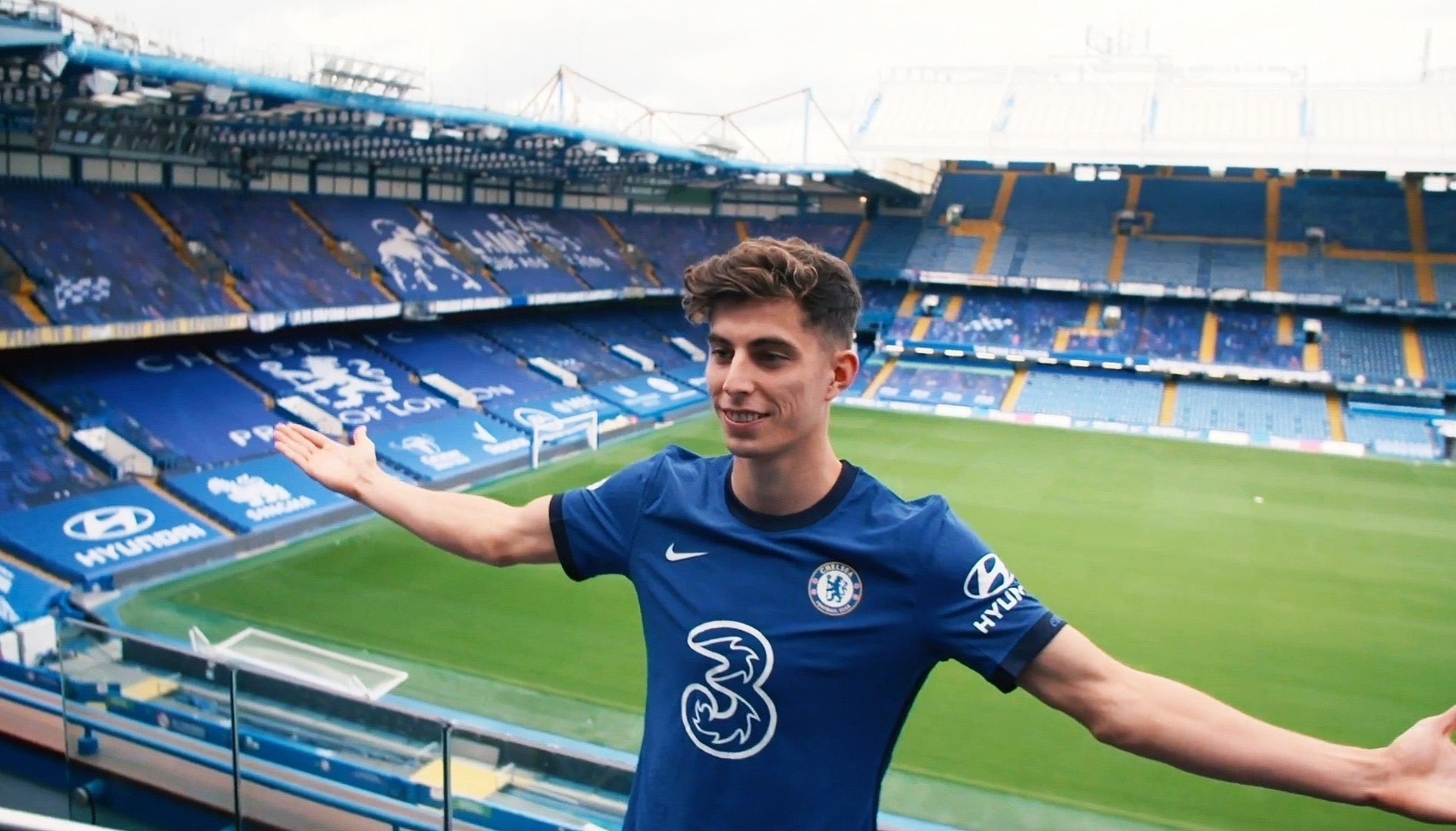 Initial reports suggested the deal was a club-record £89m, however, the BBC claims the fee Chelsea are paying Leverkusen is actually £71m including add-ons – which sounds like an excellent piece of business for a player of Havertz’s quality.

The German international is one of the best young talents in world football and despite his age, he contributed an impressive 45 goals and 31 assists in 148 appearances since making his Leverkusen debut aged just 16.

Lampard is building an excellent squad in west London and if all of their new signings click quickly, Chelsea should be quietly confident of mounting a serious title challenge this season. 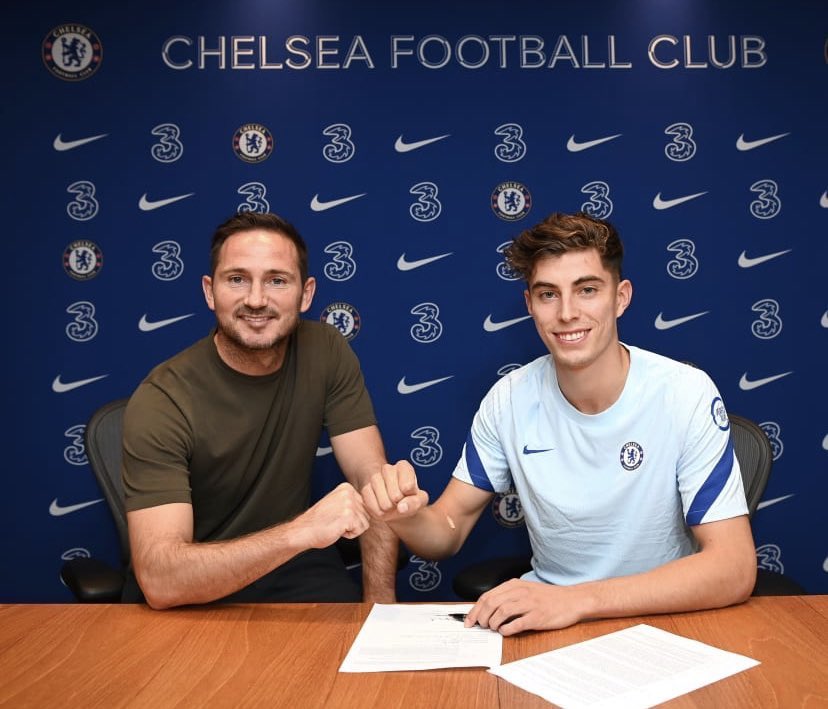