Is Marcelo Bielsa the right man for the spurs job? 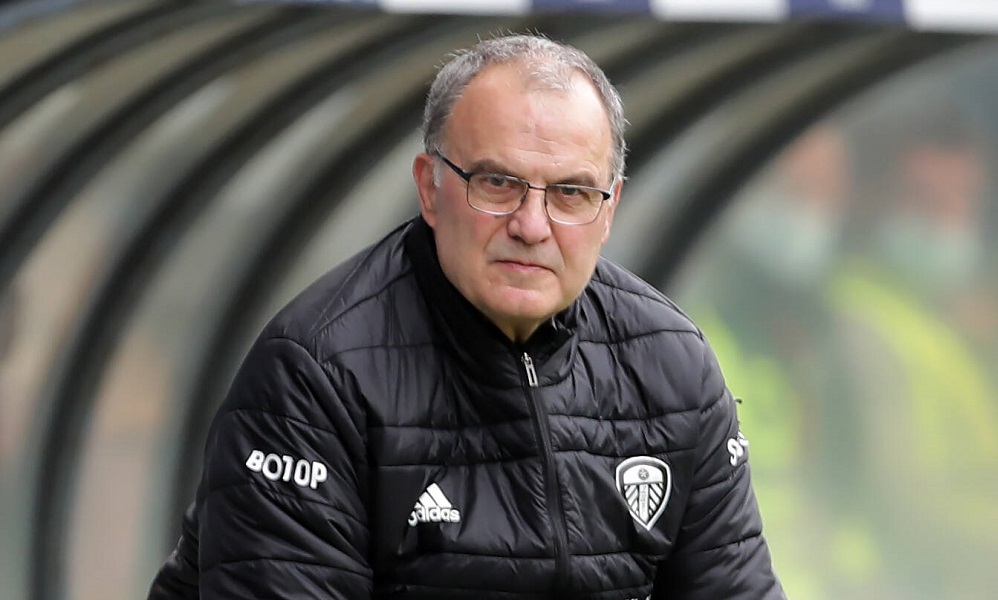 The Argentinian coach is a well-revered figure at Elland Road, bringing Leeds up from the Championship and re-establishing them in the top flight. But his success has caught the attention of Spurs owner Daniel Levy, who reportedly wants to bring in a more attack-minded coach following Jose Mourinho’s struggles earlier this season.

Bielsa’s contract with Leeds expires this summer, which could work in Spurs’ favour. With his future at Elland Road unconfirmed, Levy could move for Bielsa at the end of the season as a full-time replacement for interim manager Ryan Mason. Bookmakers at betting.co.uk/bookmaker/ always try to capitalise on the speculation surrounding a vacant role and often spike the odds to favour who the rumour mill speculate could be taking over the role, with Bielsa in the front running for the position.

Bielsa has many credentials that would suit Spurs. He has proven experience managing European and international teams and a clear footballing philosophy that could suit an underperforming Spurs squad.

The issue lies with Bielsa’s long-standing role with Leeds. It is the Argentinian’s longest spell as a manager with any club since he joined in July 2018. As a result, Spurs could have trouble attracting Bielsa from his current role.

Spurs seemingly want to move away from the defensive-minded football introduced by Jose Mourinho this season. Instead, they are considering a move towards a more attack-minded coach with their next appointment.

Bielsa would suit this shift in footballing philosophy. He is considered a revolutionary manager, implementing a work ethic for the team over individuality and introducing a high intensity, quick passing style of football.

At Leeds, Bielsa’s success has come from coaching his side to win the ball back in the attacking third and remain on the front foot to create chances. Consequently, Leeds are the sixth-highest scorers in the Premier League this season with 59 goals. They also have the fourth highest possession stats, keeping an average of 55% of the ball in Premier League matches this season.

But, defending well comes at a cost. Leeds have conceded 53 goals this season – the the14th worst defensive record in the Premier League. The Whites have also taken a few hidings due to their emphasis on attack, including 4-1 losses to Leicester and Crystal Palace, a 3-0 away defeat to Crawley in the FA Cup and a 6-2 loss at Old Trafford.

Such results have become part of the parcel at Leeds in recent years, but they may not be accepted as freely at Spurs.

Is Bielsa the Right Appointment?

Bielsa has built a positive and respectful relationship with his players and the fans at Elland Road. His focus on the team over anything else has been central to the Whites success and helped the Yorkshire side climb back to the Premier League during three years.

Team cohesion has been an issue at Spurs. Tensions flared between different groups towards the end of Mourinho’s tenure. Mauricio Pochettino also experienced similar problems towards the end of his spell at Spurs, but Bielsa could bind together a talented squad of players.

Another big draw for Spurs will be Bielsa’s experience managing top teams around the world. During his 30-year managerial career, El Loco has coached Marseille, Lille, Athletic Bilbao and Argentina and Chile at the international level.

But, despite an impressive CV, Bielsa is not renowned for delivering major trophies. Bielsa’s major honours include three Primera Division Argentina titles with Newell’s Old Boys in the 90s, an Olympic gold medal with Argentina in 2004 and the Championship title with Leeds in 2020.

Spurs have been desperate to achieve domestic and European success in recent years and have fallen short in the Champions League final in 2019 and the EFL Cup final this season. While Bielsa may have many of the credentials Spurs need, proven success in major tournaments is not one of them.