Former Inter Milan player Yuto Nagatomo has returned to FC Tokyo in Japan. We look at how his move back to his homeland impacted the bettering industry 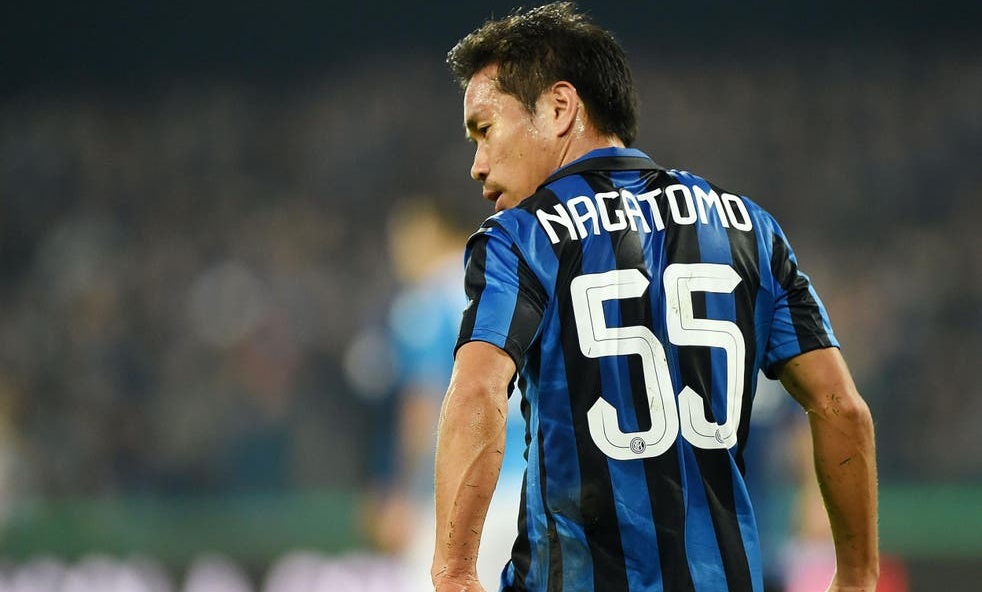 Former Inter Milan player Yuto Nagatomo, who is very popular among the Japanese people, has returned to FC Tokyo in Japan. This is great news for the soccer industry, as the Japanese sports world has reported the news widely.

The announcement of Nagatomo’s move came on his 35th birthday. He has spent the last 11 years in Europe, mainly in Italy, and says that it has been a great experience with a growing family and various life changes along the way.

Japanese fans were waiting for Nagatomo’s return to Japan after seven years as a defender at Inter Milan, saying, “I can see his best assist again”. They can’t hide the excitement.

There are two main types of sports lotteries in Japan: those for “public competitions” and those for “soccer”.

The soccer lottery is designated as a sports promotion lottery, and allows players to predict the outcome of a match or the number of goals scored by each team and vote for the winner. This betting system, nicknamed “toto,” was launched in March 2001 and has become so popular among fans that it is now sold in several varieties.

The hybrid betting system, which allows players to enjoy games other than sports, is booming in Japan and is expected to become a bigger field than the common “lottery” or horse racing.

Sales in 2019: Sports lottery (TOTO and BIG) sales are about 93.8 billion yen. In the sports industry, sales in the betting market will have a significant impact on operations. The ability to expand globally as a competition would be one of the attractions. Furthermore, online gaming and betting is said to have 3 million users in Japan. In Japan, which has a gaming culture, virtual games are becoming popular in addition to sports betting. Now that the Japanese gaming market and sports are linked, the demand for bookmakers is increasing as a new way to enjoy sports.

Awareness of sports betting in Japan

The number of people who enjoy betting on sports games has also increased during the Tokyo Olympics, raising awareness of the sport. The return of overseas players like Nagatomo to Japan will make players in Japan and around the world more enthusiastic about sports betting. The number of sites gaining popularity as bookmakers is expected to increase in Japan in the future.