Who will win the Italian Serie A title in 2022?

We’re heading into the business end of the 2021/22 season and the title race in Serie A promises to be one of the most exciting for many years. 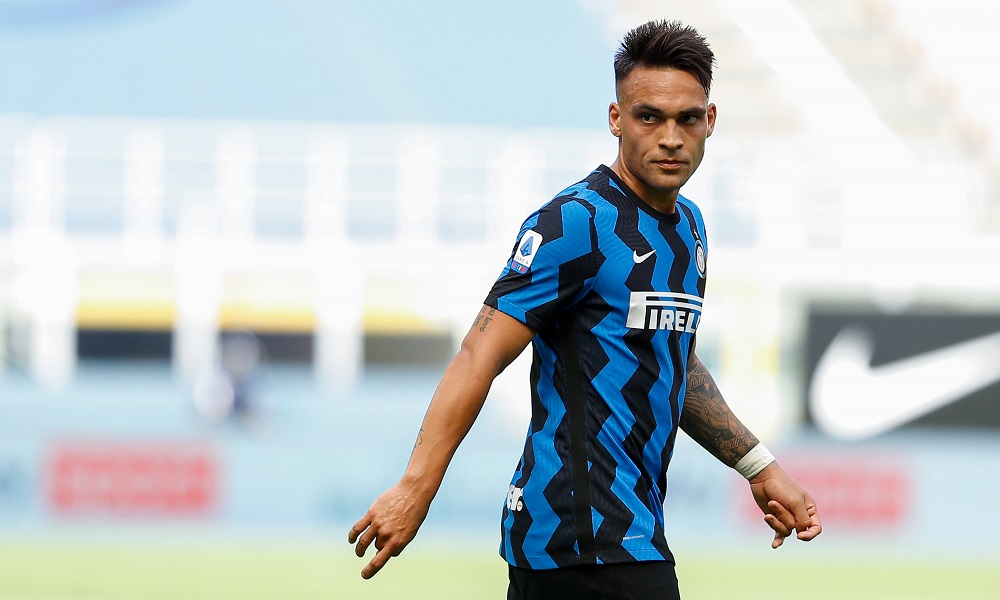 We’re heading into the business end of the 2021/22 season and the title race in Serie A promises to be one of the most exciting for many years.

Inter Milan ran away with it last season as they won the 2020/21 title at a canter, finishing 12 points clear of second placed AC Milan, but this season should be a much tighter affair.

Before the new campaign began, some of the soccer tipster were backing Inter Milan to retain their title but they certainly aren’t having things all their own way this time around.

As things stand, Inter sit top of the Serie A table but Napoli and AC Milan are just four points adrift. Fourth-placed Atalanta are a further six points behind meaning they’re 10 off the leaders so realistically it looks like a three-horse race.

Understandably, the bookmakers still make Inter Milan the heavy favourites to win the title at odds of around 1/4 with some sites even offering just 1/7.

Second-placed Napoli can be backed at 8/1 while AC Milan are priced at 10/1 so the betting sites clearly think Inter are well positioned to retain the trophy.

Some of the football tipsters feel it could be wise to back Napoli and AC Milan due to the excellent value on offer if Inter do slip up over the coming weeks.

You can check out for the predictions on best football tipsters if you want to see any upcoming fixture previews based on previous performance.

The key fixture in the title race could be on February 5th when Inter Milan host arch rivals AC Milan. A win for AC would move them to within just one point of Inter and blow the race wide open.

However, should Simone Inzaghi’s side come out victories at the San Siro then it could put an end to AC Milan’s title hopes and put Inter Milan firmly in the driving seat.

Another huge game comes the following weekend when Inter travel to Naples to take on Napoli on Saturday 12th February. Again, a win for Inter would severely dent Napoli’s title hopes as it could widen the gap to seven points with Milan holding a game in hand.

So the next few weeks are going to be decisive. If Inter can win the next two games, then they’d put one hand on the 2021/22 title so it’s down to AC Milan and Napoli to get positive results to keep the race alive.