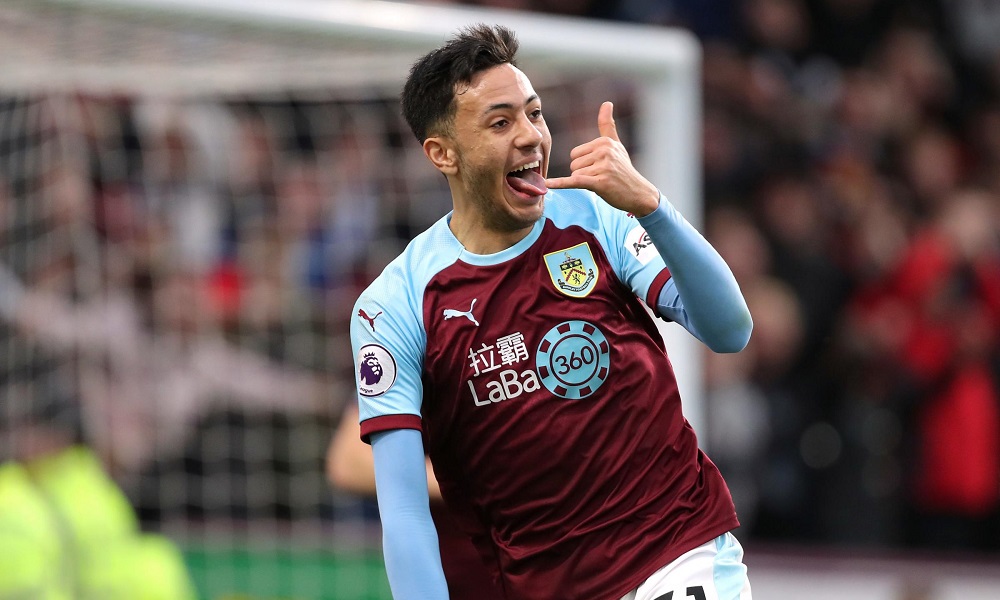 Even at this late stage of the season, the Premier League is still a rather wide-open affair. Just one point separates Liverpool from league leaders Manchester City in the race for the title, while Tottenham Hotspur, Manchester United, Arsenal and West Ham United are all still in contention for that sought-after fourth and final Champions League spot.

At the other end of the table, the battle for survival isn’t quite as open. Safety is still a mathematical possibility for both Norwich City and Watford, but they still appear to down and out. That leaves Burnley with the best chance of staying a float in the top flight. They trail Everton by three points, but Frank Lampard’s men do have a crucial game in hand over the managerless Clarets.

The decision to sack Sean Dyche on Good Friday after around a decade of service was a ruthless one from the Burnley hierarchy. It certainly didn’t sit well with football fans and pundits alike, and the general consensus is that any slight hope Burnley had of safety has not gone out the window.

With that view shared in the relegation markets on the popular sport betting sites, Turf Moor could be raided this summer — with a number of clubs likely to already be interested in nabbing Burnley’s best players should they fall through the trap door. So, with that mind, read on as we take a look at four players who could pack their bags during the off-season.

Perhaps the biggest loss for Burnley, James Tarkowski will almost certainly say goodbye to the Clarets faithful at the end of this season.

The 29-year-old has been a mainstay at the back for Burnley for the past six years, but has made his intentions to leave in a bid to play European football clear in the past. His contract is up in June and somewhere like West Ham could be the perfect match.

Signed for £12 million from Wolfsburg in January, it could prove to be a short stint in Lancashire for Wout Weghorst.

The imposing Dutch forward made an instant impact in claret and blue, but he then went on an eight-game drought before scoring again against West Ham last weekend. He likely has a relegation release clause in his contract, and that will likely be triggered should Burnley go down.

Once a target of clubs like Chelsea and Arsenal, it’s unlikely Dwight McNeil is going to attract interest from sides in the upper reaches of the Premier League after the season he has had, but there will still be plenty of mid-table sides bidding for his services in the summer.

One assist and no goals in 31 league games has resulted in the 22-year-old receiving boos from his own fans in recent matches — not something that is going to make him want to stay and fight for their place back in the Premier League next season.

Another player whose stint in Lancashire could be much shorter than anticipated, Maxwel Cornet only joined the Clarets from Lyon last summer — arriving at Turf Moor for £13.5m from the Ligue 1 outfit — but could attract interest this summer.

The 25-year-old has certainly looked impressive at times, coming out of the blocks fast with five goals in his first seven league games.

A late winner against Everton, his seventh goal of the season, earlier this month looked like it could be the start of a Burnley revival, but a shocking miss against Norwich and a scuffed penalty against West Ham look like they could prove costly.