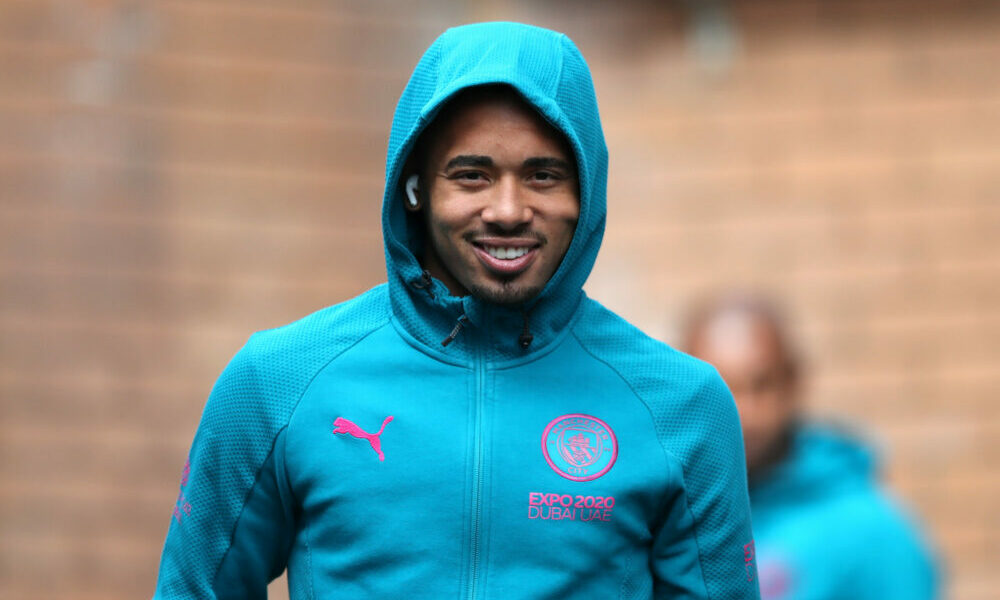 Gabriel Jesus is at Arsenal’s London Colney training ground meeting his new team mates after completing a £45m move from Manchester City, according to reports.

Gabriel has been strongly linked with a move to Arsenal this summer after Mikel Arteta identified the South American as his prime target in his search for a new striker.

Following lengthy negotiations with Manchester City, a deal was finally agreed between the two clubs over the weekend and Gabriel was given permission to fly-in to London to finalise the move.

The 25-year-old forward was photographed with Arsenal technical director Edu in the capital on Tuesday morning before undergoing his medical at a facility in London.

According to Fabrizio Romano, Gabriel has now passed his medical. The Italian journalist says ‘it’s all signed’ between the clubs so Gabriel is now considered a ‘new Arsenal player’ after completing his £45m move from City. 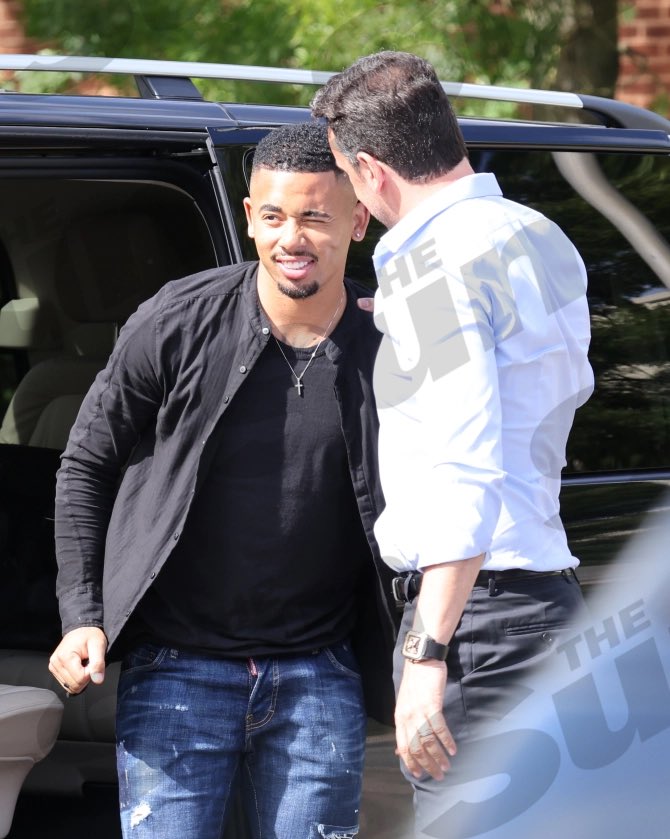 Charles Watts has also confirmed that Gabriel has completed his medical and the Goal journalist claims the striker is now at Arsenal’s training ground meeting some of his new team-mates and doing his club media ahead of his official unveiling.

Gabriel is leaving City after falling down the pecking order following the arrival of Erling Haaland from Borussia Dortmund. The Brazilian international has just one year left on his contract and has made it clear he wants to leave this summer.

City are cashing-in now rather than losing Gabriel for nothing in 12 months time, and the striker is securing regular first team football at Arsenal ahead of the World Cup later this year.

The forward contributed 13 goals and 13 assists in his 41 appearances for Man City last season and he’s capable of playing anywhere across the front three, so he should prove to be an excellent addition to Arteta’s squad.