Read on for the exciting tale of the rise of betting on the sport over time, all the way to the online betting sites that most of us know and love today. 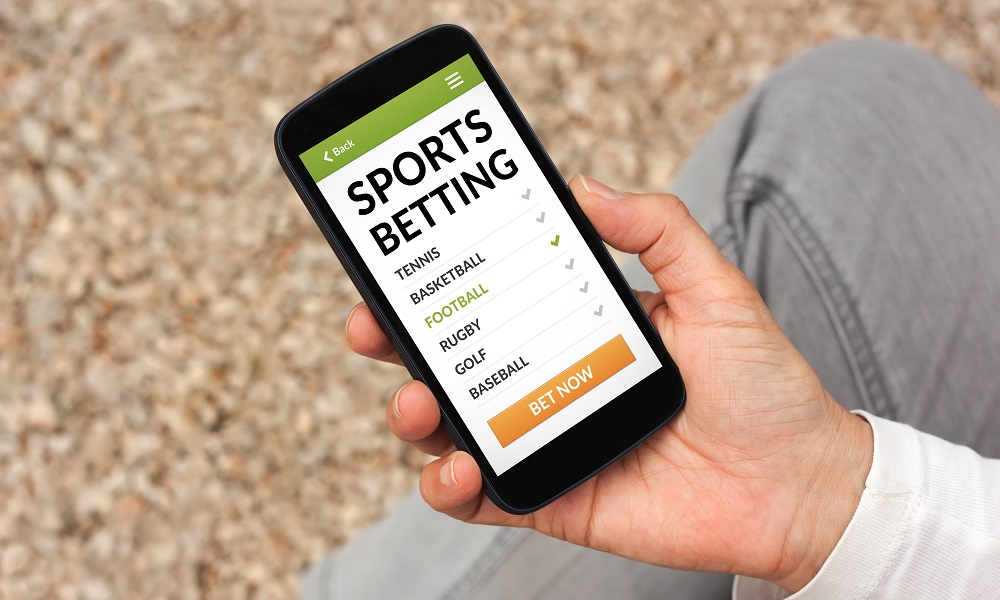 Numerous academics have questioned when football first started, and the history of the sport is both intriguing and obscure. There is ample proof that football was played in some manner in ancient civilizations. In addition to leather balls stuffed with feathers from ancient China, linen or animal intestine balls have also been discovered in Egyptian tombs. Football did not start to take on its contemporary form with the introduction of rules until the 19th century in England.

The history of football betting and casino games is equally exciting. Read on for the exciting tale of the rise of betting on the sport over time, all the way to the online betting sites that most of us know and love today.

The origin of football betting

However, betting on football was banned before the 1960s and was only permitted on the streets or in shady locations. Weekly pool play was the only option available. Littlewoods originally offered these in 1923, and they were well received. While betting pools still exist today, they differ greatly from the popular online football betting that most of us are familiar with.

It was a points-based scoring system, where bettors were awarded, points based on how close their guesses on the outcome of up 10 – 12 matches were to the actual result.

The rise of football betting in Europe and Japan

However, all this was soon to change. After the Gambling Act of 1960 legalised betting in Great Britain, the following year bookmakers began to spring up all over the country, and other countries followed suit and began to legalise gambling. On the other hand, in Japan, there is an exception to the ban against gambling on transient entertainment. Since it must be pari-mutuel betting, this exception makes sports betting on open sporting events legal. In Japan, there are four different categories of public racing events that you can wager on, you can read here.

Of course, it was only possible in bookmakers and bookmakers were not glamorous places. In fact, politicians pushed for bookmakers to be as dark as possible, with blackened windows and no advertising visible to potential customers.

All of this, together with the fact that gambling was previously prohibited, meant that during the 1960s, 1970s, and 1980s, there was still a sleazy aspect to football betting. However, the big players seized on their newfound legitimacy and football wagering took off. coming out of the shadows.

Given that the industry was still highly regulated and that a match had to be broadcast on television for bettors to be able to bet on it, more matches meant that more matches could be bet on.

A recent study tries to analyse the efficiency of the odds on English professional football matches.

The bookmakers themselves emerged from the shadows as well. Football betting marketing materials were now available in stores and storefront windows, and betting shops were getting brighter and friendlier. Innovation was also prevalent currently.

While a game was being shown, bookmakers started taking bets from customers. This originated offline in the 1990s and was the forerunner to what we now know as live and live betting. However, most football wagering took place offline for most of the decade. But everything was about to change as the decade ended.

A look at contemporary football betting

Today, betting on the sport is completely different from 20 years ago. Online operators accept bets from customers all over the world on a wide and varied range of betting markets. The birth of the Internet and online bookmakers has meant that anyone can bet on any match, at any time, from almost anywhere in the world.

With bookmakers on every corner and online betting site blaring advertisements on television screens across the world, football betting has evolved from being a filthy or illegal working-class activity. Football betting has undergone a major transformation over the past century; however, the change has been slow.