The 2022/23 campaign is almost upon us and Manchester City are the bookmakers favourites ahead of Paris-Saint Germain to win the Champions League. 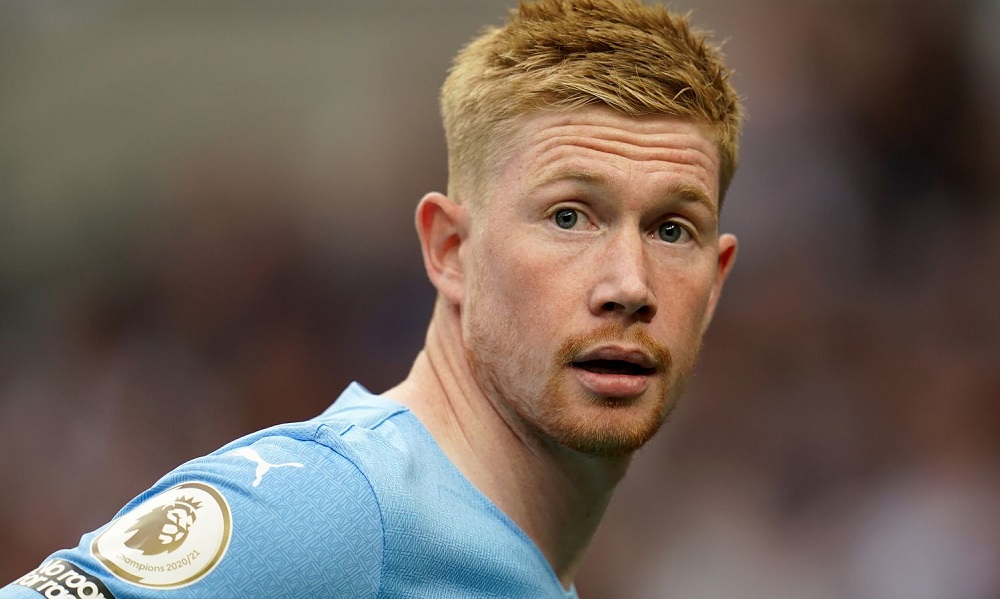 The 2022/23 campaign is almost upon us and Manchester City are the bookmakers favourites ahead of Paris-Saint Germain to win the Champions League.

Despite having one of the most talented squads in the world at his disposal, Pep Guardiola has failed to win City’s first ever Champions League trophy during his six years at the club. However, the Spanish coach will be looking to end that barren run this season.

Man City won the Premier League title last year without a recognised striker and many felt the lack of presence through the middle was one of the main reasons they failed to get past eventual winners Real Madrid in the semi-finals.

Guardiola has certainly filled the void after luring Erling Haaland to the Etihad Stadium this summer. Haaland is one of the best young strikers in the world and having scored 85 goals in 88 games for Borussia Dortmund, he’s certain to add a huge goal threat to City’s side.

It’s no surprise then that Manchester City are currently the bookies favourites to win the Champions League at odds of 11/4. Punters can check out https://no-deposit-bonus-casino.org/ to find the best no deposit casinos and betting sites where you can claim bonuses before placing any bets.

PSG are second favourites at 11/2 and with Kylian Mbappe, Lionel Messi and Neymar in attack, you can never discount the Ligue 1 giants from winning any competition they enter. That formidable front-line is a match for anyone so new boss Christophe Galtier will be eyeing the big prize this season.

Last years beaten finalists, Liverpool, are currently third favourites to win the European Cup this coming campaign. You can get odds of 9/2 on Jurgen Klopp’s side and many fans may be tempted to take a punt on the Merseysiders after they secured the future of Mohamed Salah this summer. The loss of Sadio Mane will be a big blow as he’s been a key player for Liverpool in recent years, but Luis Diaz and Darwin Nunez have joined in recent months so help fill the void.

Bayern Munich are always there or there a bout’s at the business end of the Champions League and this season should be no exception. The Germans are 7/1 to win the competition and you wouldn’t bet against them going all the way.

Real Madrid edged out Liverpool in a tense final back in May and the serial European Cup winners are 12/1 to reclaim the trophy. They are surprisingly long odds for a team like Madrid – who always perform in the Champions League – so many fans will be tempted to back the La Liga champions before the odds come in.