Which Two England Stars Make The Greatest Ever Euro XI

England and Arsenal legends Kelly Smith and Faye White create their own ultimate European Championship starting XI from across Europe. 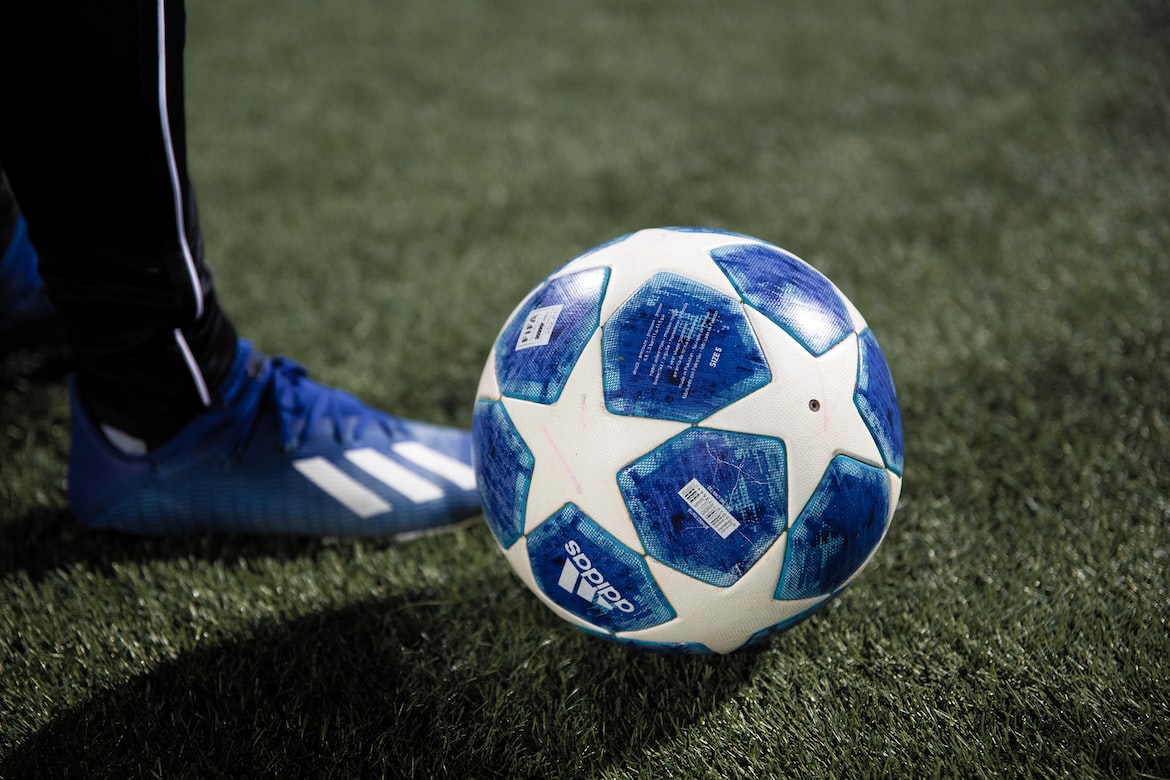 Fans of the England Lionesses side had plenty to celebrate on Tuesday evening as Sarina Wiegman’s side caused quite the upset as they made it 19 games unbeaten in their 2022 European Championship semi final with World Ranked Sweden, and surprisingly brushed them aside with quite a lot of ease in a comfortable and comprehensive 4-0 victory.

With the victory at a packed Bramall Lane (Sheffield United’s home ground), it secures England’s first major tournament final appearance since 2009 and it becomes only their third appearance in a European Championship Final itself – having also reached that stage back in 1984 when the first proper and accepted European women’s competition was held – ironically England lost that game to Sweden. Even then it rather daftly took until around 1990 before UEFA gave the competition European Championship status, and even then it was only in 1997 where eight sides competed. and it was only in 2017 that 16 nations took on the challenge.

England now face either France, or perennial winners Germany, given their eight out of ten record in the tournament, in Sunday’s showpiece Final at Wembley Stadium, so with Betway recently tasking former England and Arsenal legends Kelly Smith and Faye White to create their own ultimate European Championship starting XI from across Europe, it was no surprise at all to see so many successful women German football players feature amongst their choices.

Smith and White know a fair bit about international level themselves with joint careers that span 34 years and over 200 caps between them, and for newer fans to the women’s game, it is worth checking out the players they mention if you have not heard of them before.

Amongst their chosen and favoured eleven, we have a current England international who more than had their own part to play in England reaching the final of this years competition, but they also name the best goalkeeper they have ever played against, a midfielder who is on a different level to everyone else in the game and the woman they believe is the greatest European striker of all time – and that may or may not be current Netherlands and Arsenal striker Vivianne Miedema, who at the age of only 22-years-old has already taken the title of top scorer in her countries history, and yes for heretics, that also includes the men’s game.

So if you want to find out, you have to read on.

The pair selected former German international, and now coach, Nadine Angerer as their choice between the sticks, pointing out that she ‘sticks out as the best’.

For the more traditional back four, they began by selecting current Swedish and Chelsea left back Magdalena Eriksson. The centre half pairing were made up by versatile German Ariane Hingst and former French skipper Wendie Renard. Taking the right back spot was our very own Lucy Bronze who conveniently got herself on the scoresheet in the game against Sweden.

For the midfield selections we had Renate Lingor, another German with the pair picking out her dribbling abilities and then current Norwegian international manager, and former 1995 World Cup winner Hege Riise. The Number 10 in that set goes to current Olympique Lyonnais and German star, Dzsenifer Marozsan.

Moving to the top of the pitch, the 2003 World Cup top scorer and German Birgit Prinze is selected with the pair agreeing that she is, in their view, the ‘best forward ever’ but she is, of course, joined by the aforementioned Miedema given her incredible goalscoring return. Completing that three is former England winger Smith herself – who agreed with her selection – sitting as the Lionesses second ever highest goalscorer during a period where the team was most definitely in development.

It is an incredible team for those who want to look more into individual career histories, but with the improvements being made, even those selections would now likely change in the next five years.