Louis van Gaal has confirmed that two of his key players will return for tomorrow’s game with Cambridge but the United boss will be without three others. 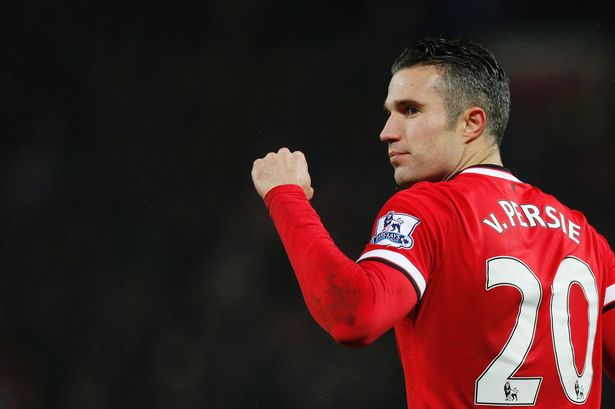 Manchester United will be hoping to avoid a giant killing when they take on Cambridge United in the fourth round of the FA Cup on Friday night.

The Dutchman started off by confirming that Ashley Young, Chris Smalling and Jonny Evans will all miss the game through injury.

Young isn’t expected back from a hamstring injury until next month while Smalling and Evans are both nursing minor muscular knocks that are enough to keep them out of tomorrow’s match.

However, there was some positive news as van Gaal revealed that Robin van Persie is back in contention after suffering an ankle injury against Southampton earlier this month.

The United boss also confirmed that Luke Shaw is available again after missing last weekend’s win over Queens Park Rangers with his own ankle knock, but it remains to be seen whether the duo will be picked to start.

“We have to wait until training but Ashley Young, Chris Smalling and Jonny Evans are out for sure,”

There have been reports this week suggesting that van Gaal will hand a debut to Victor Valdes after signing the goalkeeper on an 18-month deal at the start of the month.

However, van Gaal has hit back at the speculation and refused to confirm anything about his line-up before the game:

“I find it unbelievable how the media can write that. I don’t want to say anything about my line-up until just before the game.”

United head to Abbey Fields looking to avoid an upset and book their place in the fifth round with minimal fuss, but history will tell us that it’s never always that easy when it comes to the FA Cup!