Liverpool will be looking to book their place in the fifth round of the FA Cup when they take on Bolton. Here is the side I think Brendan Rodgers will select: 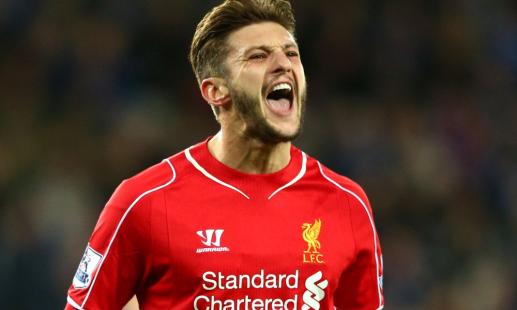 Liverpool will be looking to book their place in the fifth round of the FA Cup when they take on Bolton Wanderers on Wednesday night. Here is the side I think Brendan Rodgers will select:

Goalkeeper: Simon Mignolet has started to find a bit of form of late and with Brad Jones still out injured, the Belgian is certain to keep his place in goal.

Defence: Rodgers is expected to make some changes ahead of Saturday’s Merseyside derby against Everton and this could see Mamadou Sakho given a rest with the Frenchman suffering from a back injury in recent weeks. Dejan Lovren is on stand by to step in and start alongside Martin Skrtel and Emre Can at the back.

Midfield: Lazar Markovic and Alberto Moreno are both likely to get breathers due to the physical demands of their wing-back roles, so Jose Enrique and Glen Johnson could be recalled tomorrow. Lucas Leiva may also be rested ahead of the Everton clash so Joe Allen could start alongside Jordan Henderson in midfield.

Attack: Rodgers has confirmed he’ll assess the fitness of Steven Gerrard after he missed the West Ham win due to a stiff hamstring and I don’t see the Reds boss taking any chances with the skipper. Therefore, Fabio Borini could start alongside Adam Lalllana with the pair supporting Raheem Sterling in attack – although Borini and Sterling could inter-change throughout the game. Daniel Sturridge marked his long-awaited comeback with a goal on Saturday but he’s not yet fit enough to be considered from the start. 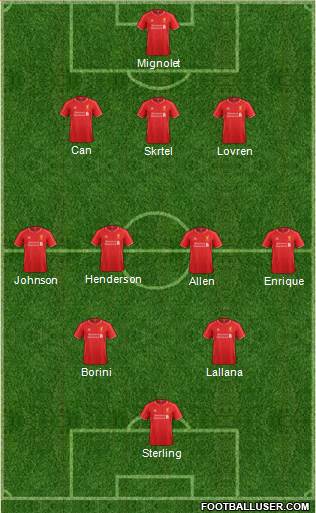