Liverpool take on Crystal Palace at Selhurst on Saturday evening. Here’s a preview with team news, line-ups, predicted score and betting tips for the game. 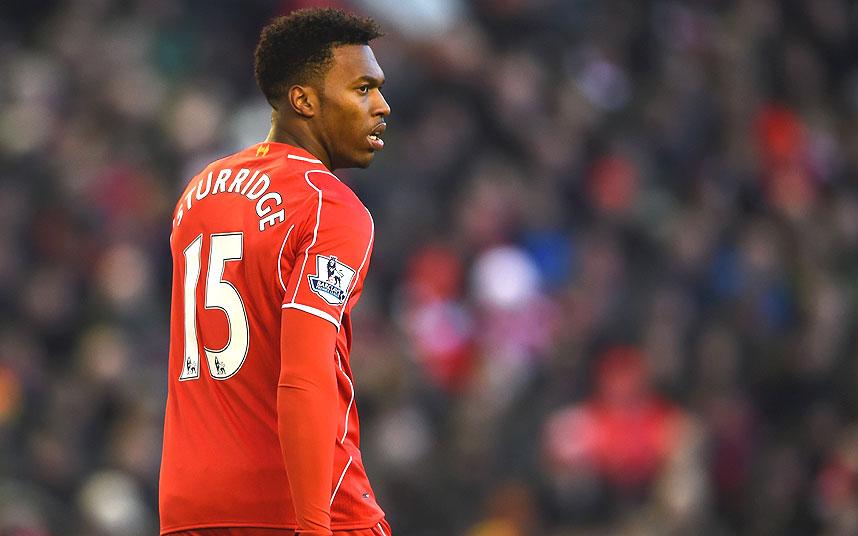 Liverpool will be looking to progress to the last eight of the FA Cup when they face Crystal Palace on Saturday evening.

The Reds should be full of confidence as they come into the game in fine form having lost just once in their previous 15 games in all competitions.

The latest victory came with a thrilling 3-2 win over Tottenham on Tuesday night that gave the Merseysiders hopes of qualifying for the Champions League next season a major boost.

However, Brendan Rodgers men have a poor record at Crystal Palace – not winning any of their previous six visits to Selhurst Park – and Alan Pardew has really turned things around this season having won five of his seven games since returning to the club, so Liverpool know they’re in for a tough game tomorrow.

The Reds will be without Steven Gerrard after the skipper was ruled out for at least two weeks with a hamstring injury that he suffered on Tuesday.

Midfielder Lucas Leiva is already on the sidelines for at least a month with a thigh problem, so Emre Can could move into midfield with Dejan Lovren recalled in defence.

Daniel Sturridge made his first start in five months against Spurs and put in a lively 70 minute display but Rodgers will have to decide whether to rest him ahead of Tuesday clash with Besiktas.

Raheem Sterling is a doubt with a foot injury that saw him miss the game at Anfield in midweek and I doubt Rodgers will take any chances with him so Adam Lallana could be brought into the attack with Jordan Ibe cup tied.

Palace will be without influential midfielder Mile Jedinak with the captain struggling to shake off an ankle injury.

The Londoners will also be without striker Yaya Sanogo and James McArthur after they both picked up injuries during Wednesday night’s draw with Newcastle. 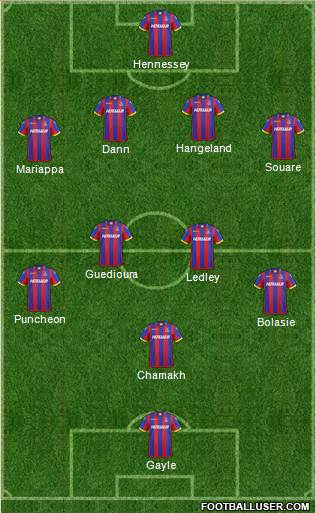 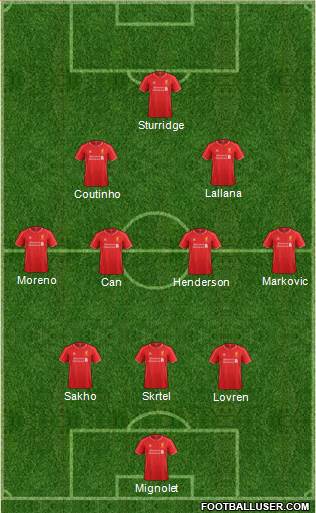 Crystal Palace 1-2 Liverpool: The home side have an excellent recent record against Liverpool but the Reds arrive in great form and in confident mood with Daniel Sturridge back fit again, so I can see the Merseysiders edging this one to book their place in the quarter finals.

Liverpool are the favourites to win the game at best odds of 21/20 but Football-Talk can get you enhanced odds of 6/1 on the Reds to win, plus you can win a £100 free bet bundle. My prediction of a 2-1 win is on offer at 8/1 and I also like the look for Sturridge to open the scoring at 4/1. If we combine those two bets in a scorecast, then we get very tempting odds of 22/1. Surely that’s got to be worth a couple of quid!?