Man Utd will be looking book their place in the last 8 of the FA Cup when they play Preston. Here’s a preview with team news, line-ups and predicted score.

Manchester United will look to book their place in the quarter finals of the FA Cup when they take on Preston on Monday night.

The Red Devils moved third in the Premier League table with a 3-1 win over Burnley last Wednesday but Louis van Gaal wasn’t happy with his sides performance and has called for improvements against Preston this evening.

United needed two late goals to beat Yeovil Town in the third round before edging past League Two Cambridge United in a replay at Old Trafford in the previous round, so van Gaal shouldn’t be taken anything for granted tonight.

Preston are flying high in League One and have already dumped out Norwich and Sheffield United en route to the last 16 of the FA Cup, so Simon Grayson’s side should be full of confidence and hoping to pull off a major shock at Deepdale.

United are likely to be without Phil Jones after the defender limped out of last weeks win over Burnley with a shin injury but Luke Shaw returns from suspension so Marcos Rojo should move back into the middle of defence alongside Jonny Evans.

Striker Robin van Persie is a doubt after picking up a knock so James Wilson could partner Radamel Falcao up front as van Gaal has confirmed Wayne Rooney will continue in his midfield role.

Michael Carrick is still out with a calf injury but Daley Blind is expected to shake-off a head injury that forced him off against Burnley last time out. 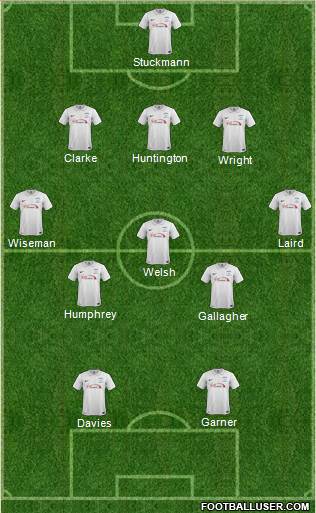 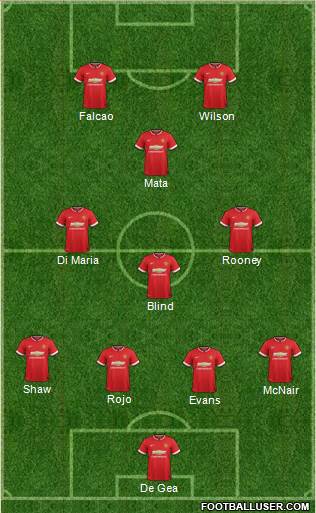 Preston 1-3 Man Utd: United have a couple of injury problems but they should still be able to field a side more than capable of beating League On opposition. I can see this game being tight during the first hour or so, but I expect United to do enough late on to book their place in the last 8.

Man Utd are the heavy favourites to win the game with best odds of 1/2 but thanks to Football-Talk, new customers can get enhanced odds of 3/1 on a United win with Betfair while you can also win £100 worth of free bets. A 3-1 win is on offer at 11/1 and I fancy Angel Di Maria to open the scoring at odds of 11/2. If we combine those bets in a scorecast then we get very tempting odds of 35/1. Surely that’s got to be worth a couple of quid!?