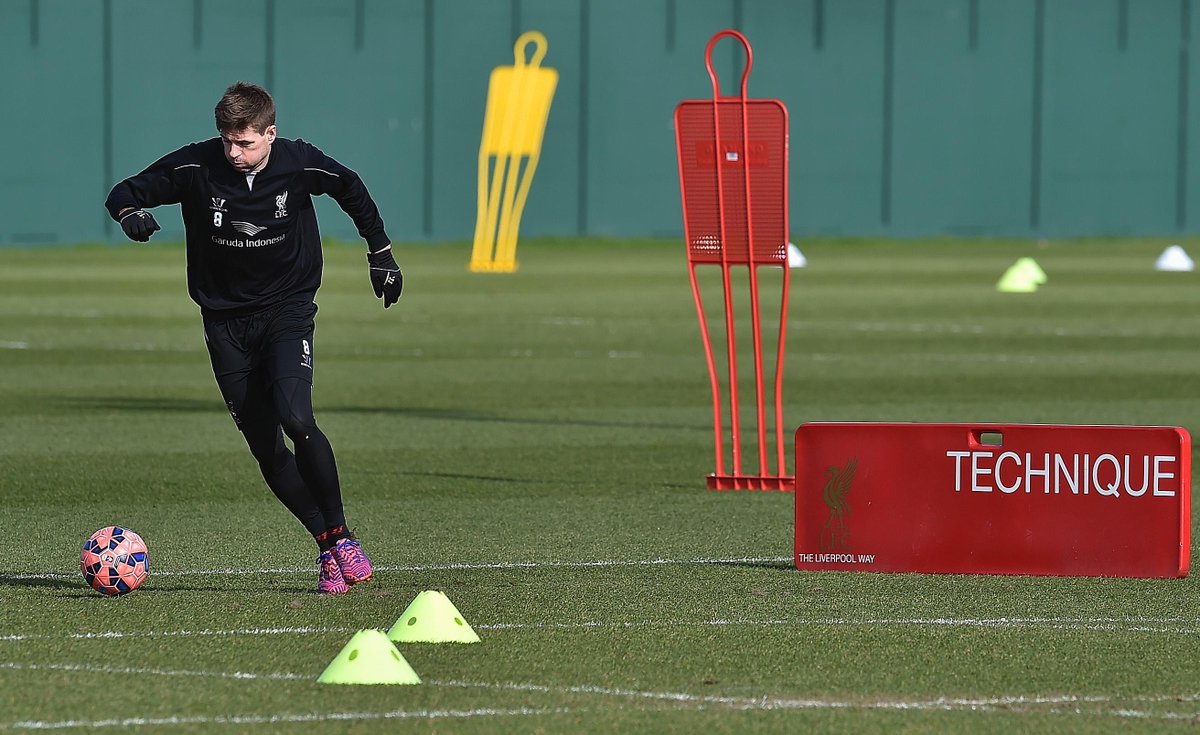 Steven Gerrard has been out on the training pitches at Melwood today as he closes in on a return to the first team squad.

The Liverpool skipper has been on the sidelines since picking up a hamstring injury during the Reds 3-2 victory over Tottenham Hotspur on February 10.

He’s set to make his return any day now as Brendan Rodgers confirmed to Liverpoolfc.com this afternoon that the midfielder is in the final stages of his rehabilitation.

The Reds boss revealed at his pre-match press conference this afternoon that Gerrard will be assessed ahead of Liverpool’s FA Cup quarter final clash with Blackburn tomorrow, and although they won’t rush him back to action too soon, Rodgers is keen to have his skipper back available for selection.

“We’ve still got a couple of days to go yet with Steven, he’s obviously with the rehabilitation team, so we’ll assess it in the next couple of days.

“The team is playing very well, but it will be important just to get Steven back and available for selection – that’s the most important element.

“He’s very much a team player; if he was on the bench because the team is in good form and playing well, everyone respects that.

“I’ve shown in my time here that if players are performing well – irrespective of status or price – they play. Simple as that.

“But, for me, the most important thing in the first case is having Steven available. He’s an outstanding player still and to have him back will make our squad a better squad.”

Liverpool have been in exceptional form while Gerrard has been out so there is no reason to rush him back. As Rodgers says, the most important thing is to make sure he’s fit and firing during a pivotal run-in where Liverpool will look to secure a top four place in the Premier League and lift the FA Cup at Wembley.

Here are some more photos of Gerrard in training today thanks to Liverpoolfc.com: 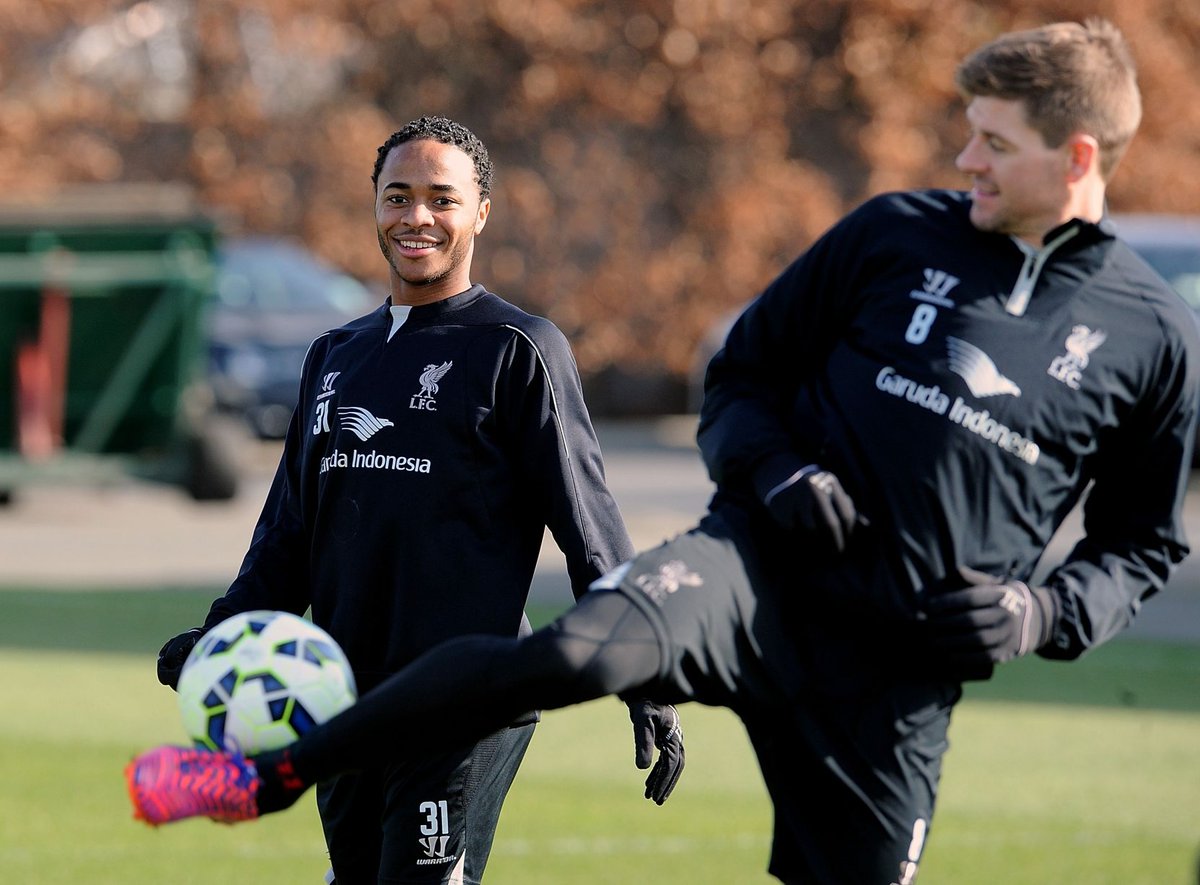 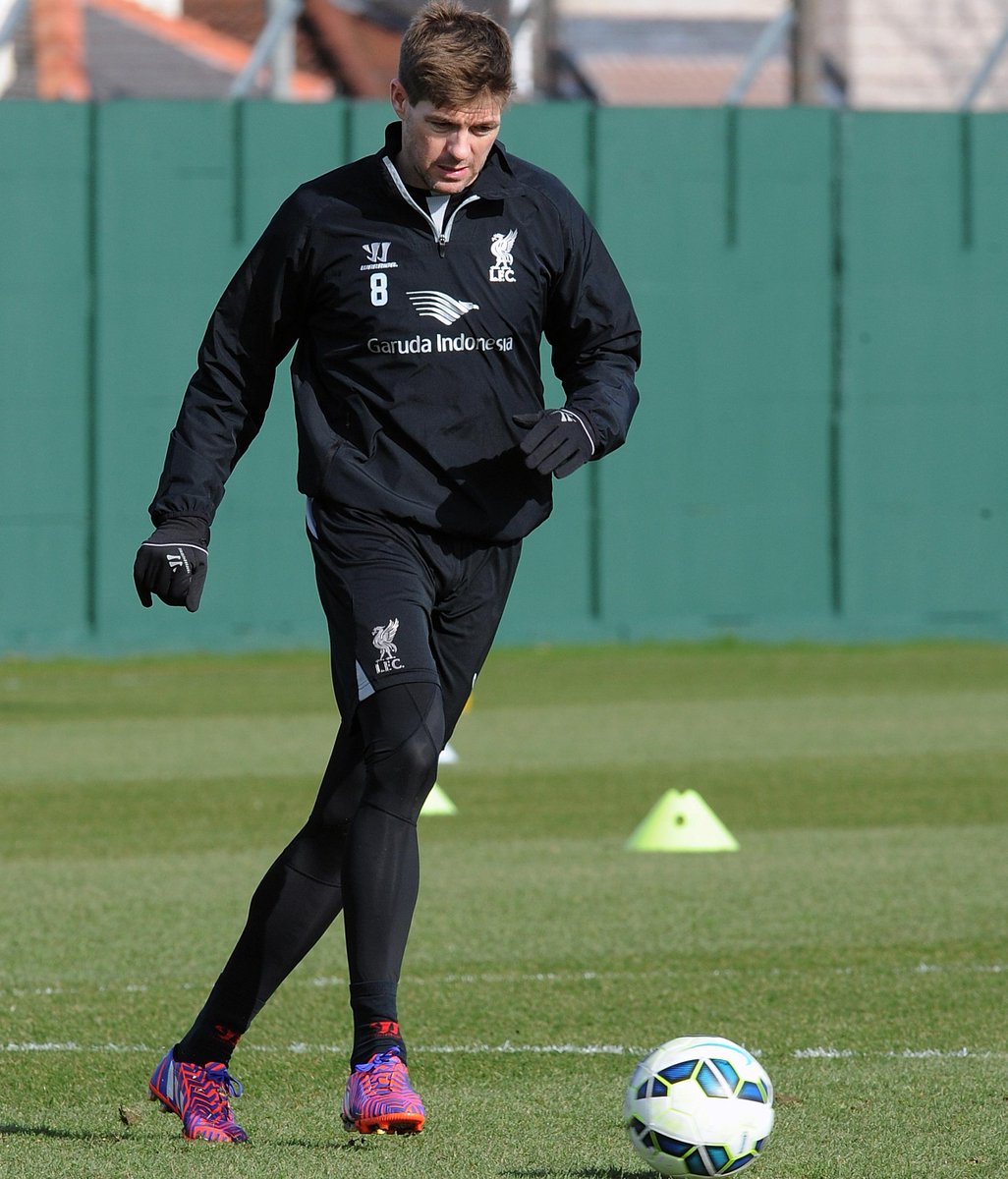 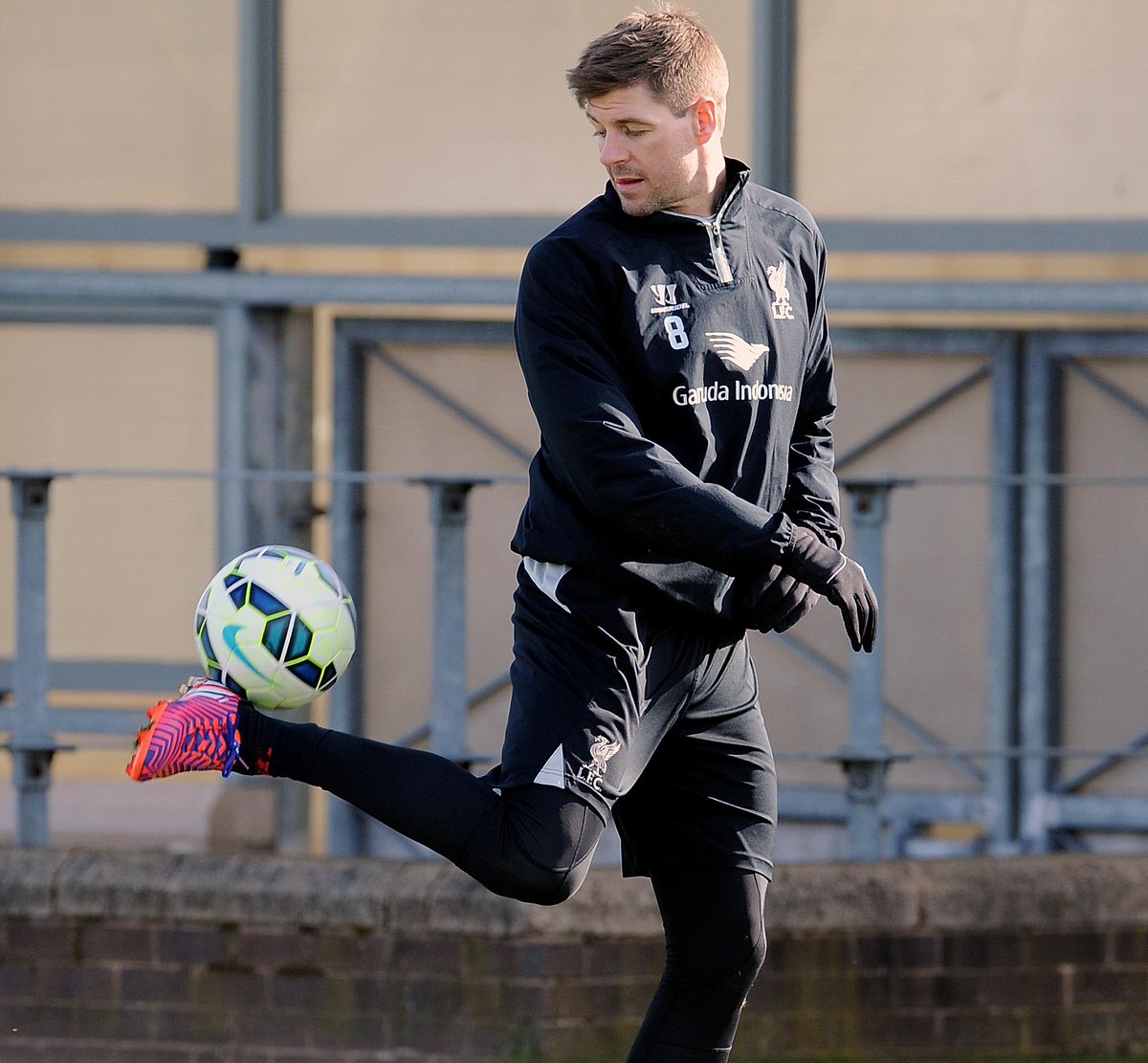