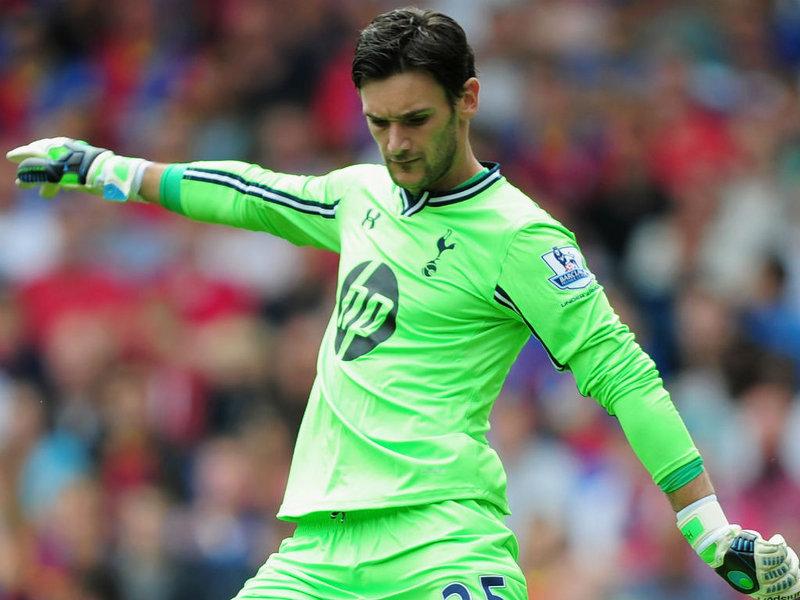 Tottenham Hotspur will look to continue their push for the top four when they take on Burnley at Turf Moor on Sunday afternoon.

Ahead of the game, boss Mauricio Pochettino has been speaking to the media and has given TottenhamHotspur.com a team news update.

Unfortunately the Argentinean coach confirmed a huge injury blow as first choice goalkeeper Hugo Lloris has been ruled out of the game with a leg injury.

Lloris was stretchered off early on during Tottenham’s 4-3 win over Leicester two weeks ago and the Frenchman has failed to recover during the international break meaning he’ll sit out Sunday’s trip to Turf Moor.

The Spurs boss also revealed that Roberto Soldado is a doubt as he’s still feeling the effects of a knee injury that’s kept him out of their last two games against Leicester and Manchester United.

The Spanish hitman still has two days to recover so Pochettino will give him a late fitness test before they leave for Burnley. He told the clubs website:

“Hugo Lloris is still recovering after his problem against Leicester – he is out,”

“After that, Roberto Soldado is a doubt but we have two days ahead to decide if it’s possible for him to make the squad.”

With Lloris out, Michel Vorm is set to deputise in goal but the club will be hoping to get their French No.1 back as soon as possible as they face a defining few weeks in the race for the top four.

Tottenham head into the weekend sitting seventh in the Premier League table and six points adrift of fourth-placed Man Utd with eight matches left to play, so they can not afford to let any more points slip if they want to be playing Champions League football next season.