Liverpool take on Hull City at the KC Stadium this evening. Here’s a preview with team news, line-ups, predicted score and betting tips for the game.

Liverpool will be looking to close in on the top four when they take on Hull City at the KC Stadium this evening.

The Reds have been handed a lifeline in their pursuit of Champions League football next season following Manchester United’s 3-0 defeat to Everton at the weekend.

Brendan Rodgers will have been disappointed not to take full advantage after only drawing 0-0 at West Brom, but the Reds can now close the gap to four points if they win their game in hand tonight.

Hull head into the game after ending their six-game winless run with an impressive 2-0 victory over Crystal Palace on Saturday to move them up to 16th in the Premier League table.

However, despite that win at Selhurst Park, Steve Bruce’s men are just one point above the relegation zone so they will be desperate to widen that gap with a positive result tonight.

Liverpool are the even money favourites to win the game but you can make your money go further by taking advantage of free bets and welcome bonuses – sites like My Betting Bonus give you a list of all the latest offers.

I think this game is going to be extremely tight so would certainly bet on under 2.5 goals and 0-0 at half-time also looks like a solid bet. In the end, I think Liverpool might just edge it and I’m backing Raheem Sterling to grab the only goal in a 1-0 away win, which is on offer at odds of around 22/1.

Liverpool will once again have to make-do without the services of striker Daniel Sturridge as he continues to nurse a hip injury that’s seen him miss the last three games.

Adam Lallana is pushing for a recall after making his return from the bench on Saturday but Mamadou Sakho and Lucas Leiva are likely to miss out through injury.

Captain Steven Gerrard may be rested having played the full ninety minutes against West Brom at the weekend so Joe Allen could be set for a recall.

Hull are unlikely to make too many changes from the side that beat Palace and Bruce may even name an unchanged starting eleven.

Mahamed Diame and Any Robertson are pushing for recalls but David Meyler serves the final of his three-game suspension while Nikica Jelavic and Curtis Davies remain out injured. 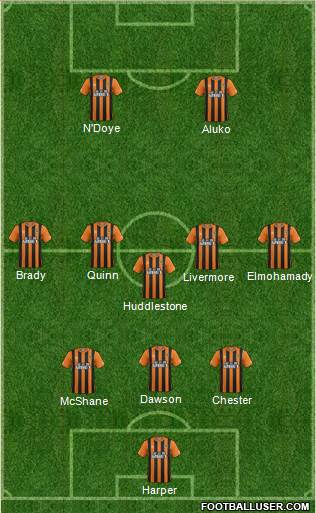 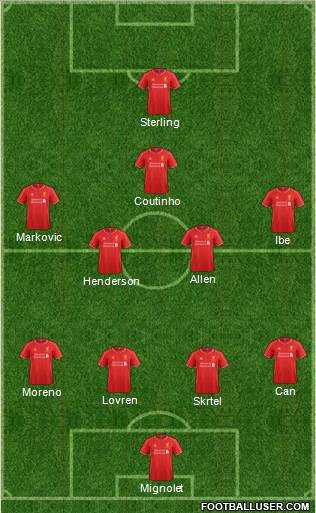 Hull 0-1 Liverpool: The Reds aren’t at their free-flowing best right now but Hull have won just one of their previous 7 league games against Liverpool and have only won 4 of their last 17 home games, so I think Brendan Rodgers side are going to edge this one.