Tottenham Hotspur have today announced the signing of Toby Alderweireld from Atletico Madrid after the defender signed a five-year contract with the club.

With the summer transfer window finally open for business, managers are working hard trying to strengthen their squads ahead of next season so we’ll bring you all the news and gossip. Today, Tottenham complete a big-money signing…. 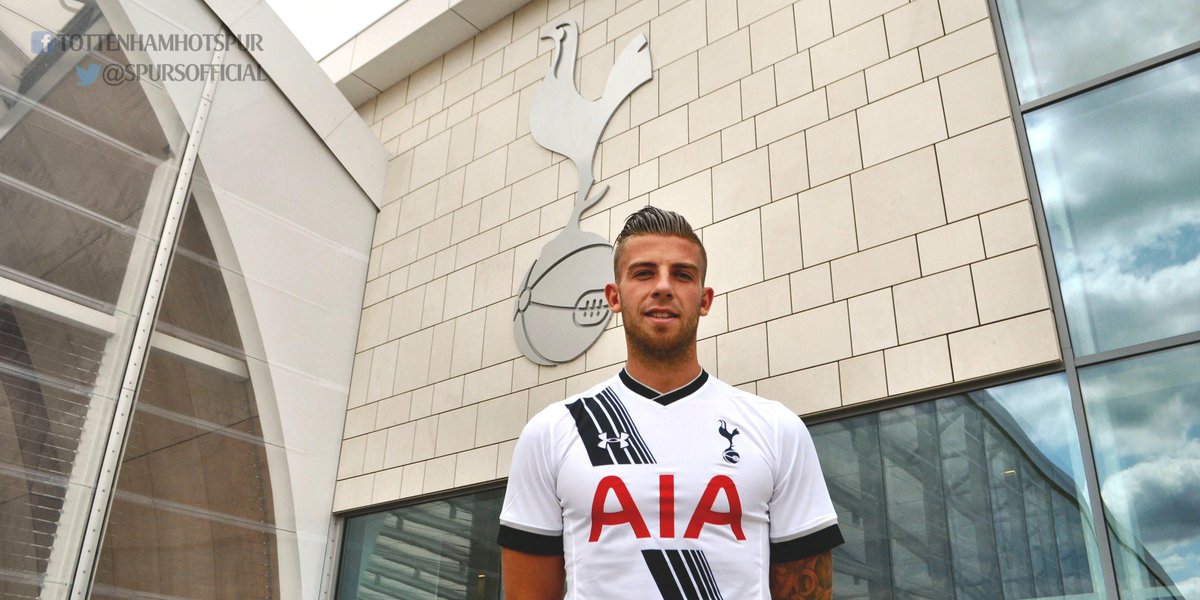 Tottenham Hotspur have today announced the signing of Toby Alderweireld from Atletico Madrid after the defender signed a five-year contract with the club.

Having failed to establish himself in Spain, Alderweireld enjoyed an excellent season on loan in the Premier League last year with his solid displays at the back helping Southampton to a seventh-placed finish.

It appears those performances caught the eye of Spurs boss Mauricio Pochettino as the North Londoners were soon being linked with a move for the Belgian international.

The Guardian reported last night that Tottenham had agreed an £11.4m fee with Atletico and Alderweireld was understood to have undergone his medical after agreeing terms over a long-term contract.

The formalities have now been completed as Spurs have announced the defender’s signing on their official Twitter account, confirming that Alderweireld has joined the club on a five-year deal.

The player himself has also taken to the social media site to express his excitement at starting a new chapter in his career.

SIGNED: We are delighted to announce the signing of @AlderweireldTob from Atletico Madrid. #WelcomeToby pic.twitter.com/CTThyOs7V7

SIGNED: @AlderweireldTob has signed a contract with the Club until 2020. #WelcomeToby

While this is an excellent signing for Tottenham, it will be interesting to see how Southampton respond to the news as the Guardian claim that the South Coast club are ready to take legal action as they believe they’ve activated a clause in his loan deal that gives them the option to sign Alderweireld on a permanent £8m deal.

Whether the Saints follow through with their legal threat remains to be seen but you’d think it would be pointless given that Alderweireld has proven his desire to join Tottenham over a move to St Mary’s.

If Southampton let it go and allow Alderweireld to join Spurs without any problems, then I think he’ll be a superb signing for them. He’s a versatile defender who can play anywhere across the back line and should settle in easily as he has plenty of fellow Belgians to help him acclimatise to his new club.