Tottenham will look to secure qualification to the knockout stages of the Europa League when they take on Qarabag. Here is team news and a predicted line-up 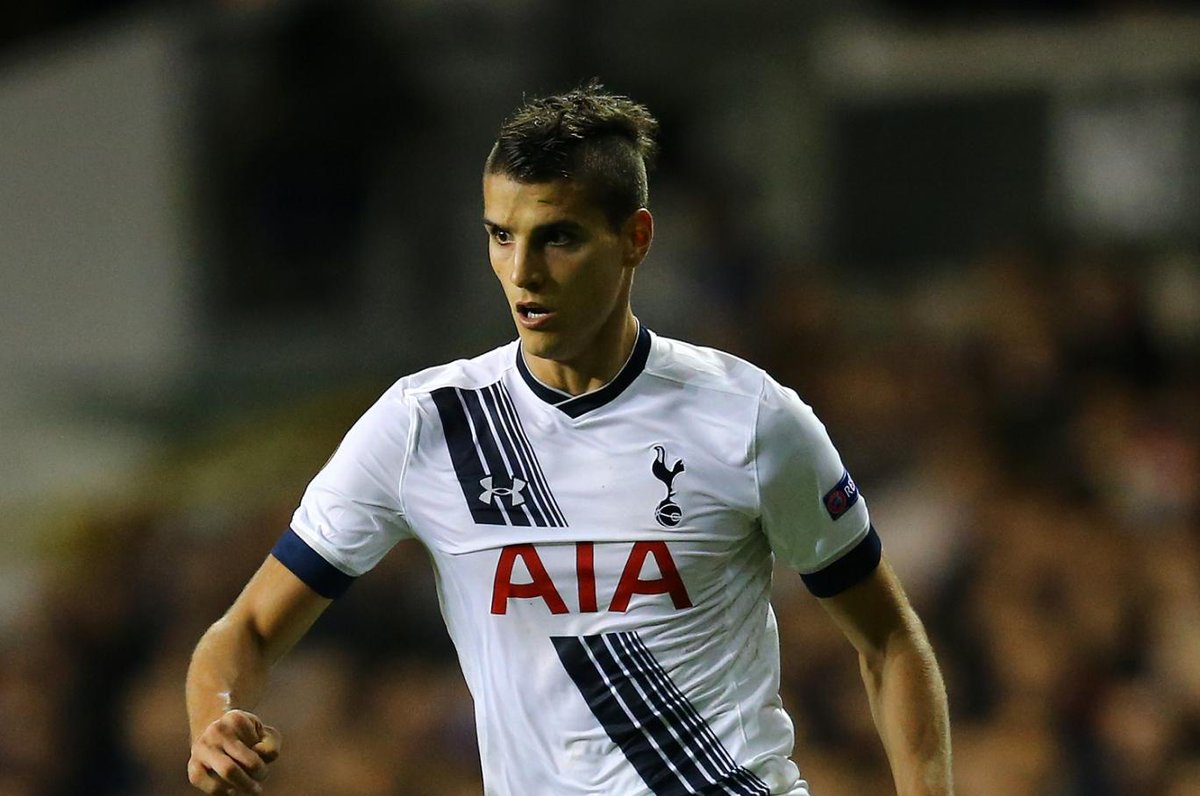 Tottenham Hotspur will look to secure qualification to the knockout stages of the Europa League when they take on Qarabag in Azerbaijan tomorrow night.

Ahead of the game, Mauricio Pochettino has given TottenhamHotspur.com a team news update where he confirmed that he’ll be without a whole host of first team squad players for the game.

Mousa Dembele, Danny Rose and Kyle Walker have all been left back in North London to rest while Erik Lamela has been ruled out with a groin injury. The Argentinean international will therefore join Nabil Bentaleb, Nacer Chadli and Alex Pritchard on the sidelines with the trio still recovering from their respective knocks.

“Nabil is still out, he got a bad tackle during international duty with Algeria and he is out now,” confirmed Head Coach Mauricio this morning (Wednesday, November 25). “Alex Pritchard, Nacer Chadli and Erik Lamela are also out and we have rested a few players for this game as well.

With so many first team players not available, youngsters Carter Vickers, Shayon Harrison, Josh Onomah, Harry Winks and Luke McGee have all been included in the travelling party – although none are likely to feature from the start.

Kevin Wimmer, Kieran Trippier and Ben Davies should all come in to the defence while Ryan Mason is likely to partner Eric Dier in midfield.

Clinton N’Jie could get a rare start in attack while Heung-min Son may get his chance up front with Harry Kane given a well-earned rest.

Here is the line-up we think Pochettino will put out: 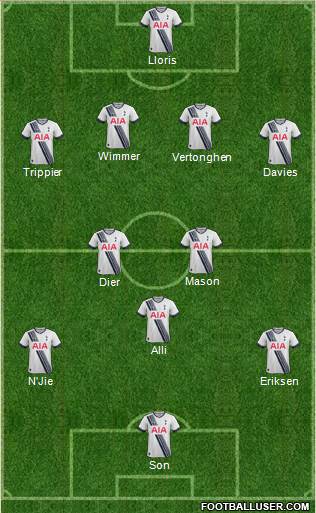