Mauricio Pochettino has confirmed an injury boost ahead of Tottenham’s clash with Manchester United while two other players face late fitness tests. 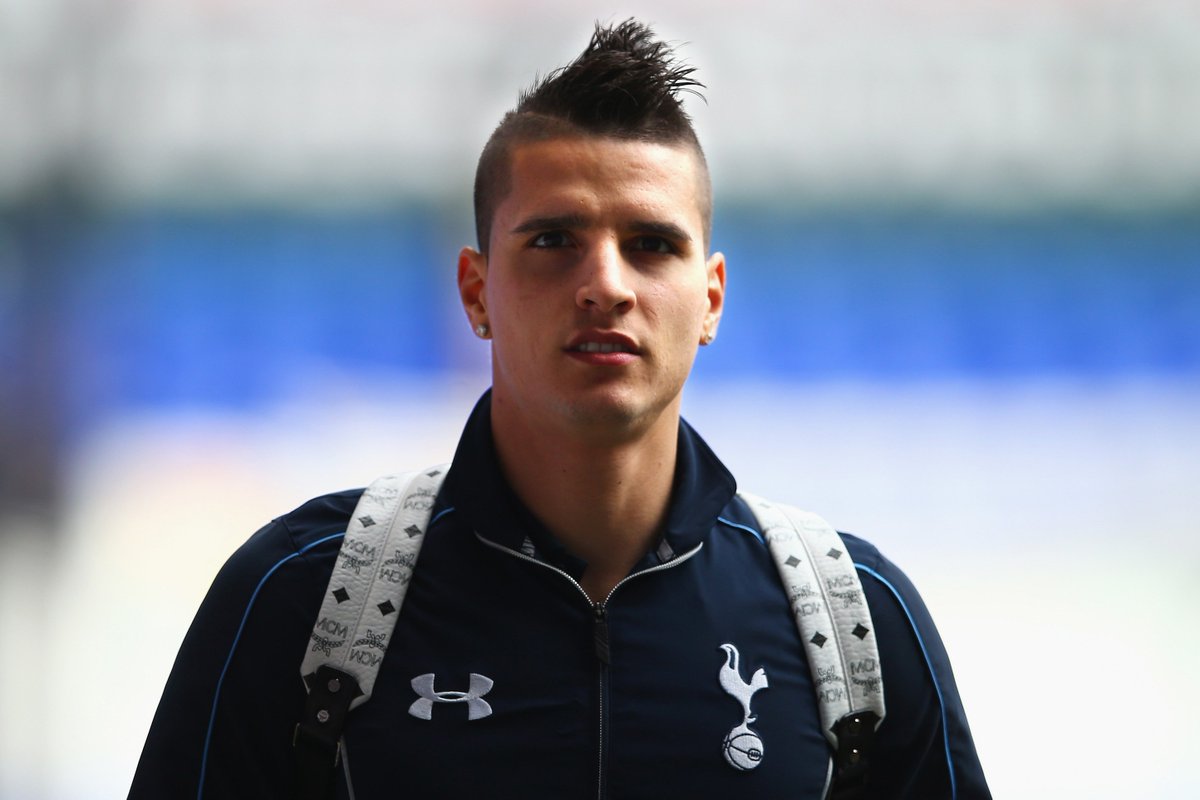 Tottenham Hotspur will look to keep the pressure on at the top of the Premier League table when they take on Manchester United at White Hart Lane on Sunday afternoon.

Ahead of the game, boss Mauricio Pochettino has been speaking to the media at his pre-match press conference this afternoon and he’s given reporters a team news and injury update.

The Spurs coach was pleased to confirm that Erik Lamela will return to the squad this weekend after recovering from a calf injury that he picked up while away with the Argentina squad during the recent international break.

The attacker missed last weekend’s 1-1 draw with Liverpool at Anfield but has been back in full training this week and the 24-year-old will therefore be back in contention to face United on Sunday.

Spurs could also welcome back Jan Vertonghen with Pochettino confirming that the centre-back will undergo a late fitness check to see if he’s ready to make his long-awaited return to the first team set-up.

The Belgian international has been on the sidelines since suffering knee ligament damage way back in January but has been working on his fitness in training over the past few weeks and could now be available to face United this weekend.

In a potential triple injury boost, Pochettino revealed that Clinton N’Jie will also be assessed after recovering from his own serious knee injury that the striker sustained back in December 2015, but midfielder Nabil Bentaleb remains unavailable.

Pochettino is quoted as saying by London24:

“Erik Lamela trained very well during the whole week and will be available for Sunday, [Nabil] Bentaleb is out.”

“We will see what happens but Vertonghen has been working very hard since he got injured to be back as soon as possible,”

“As always, if we decide he is available for Sunday it’s because he is in a good condition, he’s 100 per cent. It’s a reality that the injured players work more than the fit players.”

Lamela’s return will be a welcome boost for Spurs and he should get a recall in attack with Heung-min Son dropping out but it will be interesting to see whether Vertonghen is handed an immediate return to the first team.

Kevin Wimmer has formed an excellent partnership alongside Toby Alderweireld during his absence with the Austrian international excelling during the last 15 games in all competitions, so Vertonghen may find he has to wait to force his way back in to the starting eleven.

Spurs head in to the weekend action sitting seven points adrift of league leaders Leicester City so Pochettino knows that only victory will do against United on Sunday if they want to retain their hopes of catching the Foxes.