Tottenham Hotspur are keen on signing a Turkish attacking midfielder as part of a £18.3m double swoop by boss Mauricio Pochettino.

The summer transfer window is in full swing so we’ll bring you all the latest transfer rumours and gossip from around the globe. Today, Tottenham are linked with a double swoop… 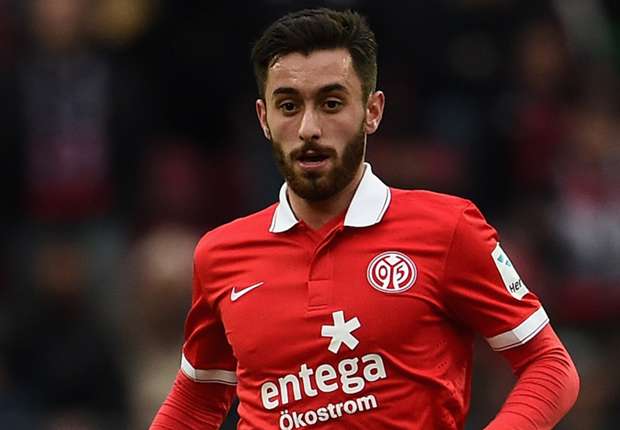 Tottenham are interested in signing Mainz attacker Yunus Malli in a possible £7.5m deal as Mauricio Pochettino eyes two new signings over the coming weeks, according to the Mirror.

However, with Champions League football to contend with this coming season, the Argentinean coach is looking to further strengthen his squad and told reporters earlier today that he expects some new faces to arrive in the next few weeks.

Pochettino is quoted as saying by the Mirror following Friday’s friendly defeat to Atletico Madrid in Melbourne:

“I expect some signings in the next few weeks.”

“We will see what happens, but I expect some activity.”

Several names have been linked with a move to White Hart Lane recently but the Mirror claim that Spurs have now renewed their interest in Turkish international Yunus Malli after tracking the player since back in March.

The newspaper says that the £7.5m buyout clause that’s in the attacking midfielders Mainz contract expires on Sunday night so Tottenham could look to push through a deal quickly this weekend.

And it looks like the player could be open to the move as the 24-year-old has refused to rule out leaving Mainz this summer:

“I can’t, won’t rule anything out. What’s the point of saying ‘I play for Mainz this season’ and things look different in two weeks?” Malli is quoted as saying by the Mirror

Malli enjoyed an excellent season for Mainz last year after scoring 11 goals and setting up a further 5 for his team mates, with his form seeing him named in the Turkey squad for this summers European Championship finals in France.

It looks like the German-born attacking midfielder could be heading for north London and he might be part of a double swoop from Pochettino as the Mirror claim that Spurs are also set to complete the signing of Georges-Kevin N’Koudou over the coming days. 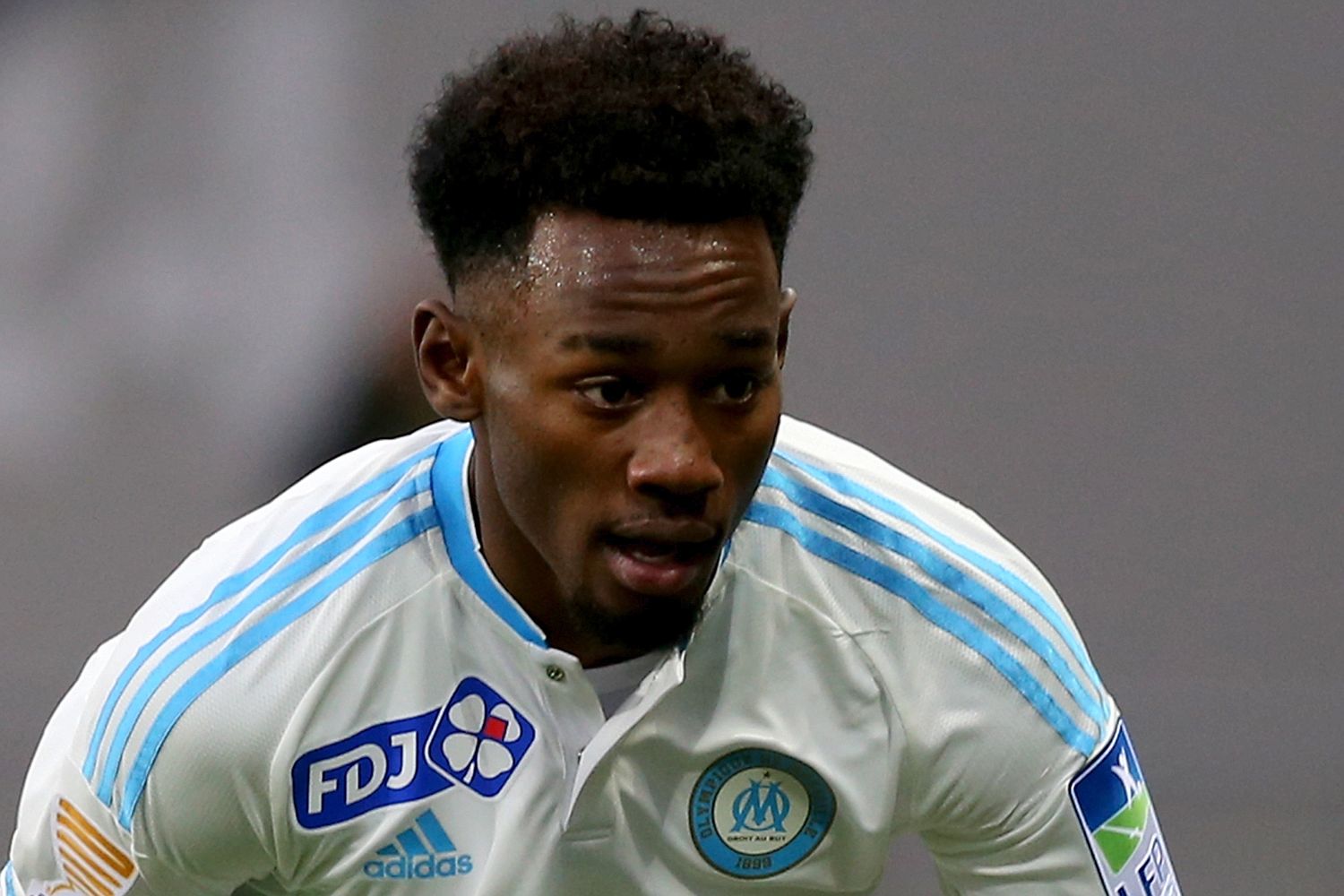 The Marseille winger has been strongly linked with a move to Tottenham in recent weeks with Sky Sports News reporting earlier this month that the French U21 forward underwent his medical in London ahead of a £10.8m move.

We’ll have to wait and see how things develop over the coming days but it looks like Pochettino is gearing up for a busy month in the transfer market and the Spurs boss could be set to splash out £18.3m on two new attackers over the coming weeks.