Tottenham take on Everton at Goodison Park on Satruday. Here’s a preview with team news, likely line-ups, betting tips and predicted score for the game

The new 2016/17 season gets underway this weekend and Tottenham kick off their campaign with a tricky trip to Goodison Park to take on Everton on Saturday afternoon.

Spurs were left hugely disappointed following their late collapse towards the end of last season with a final day thrashing at Newcastle seeing them eventually finish third below rivals Arsenal.

Mauricio Pochettino has vowed his side will bounce back and mount another title challenge this season so they’ll be desperate to get off to a positive start on Merseyside.

However, they should face a motivated Everton side as they endured a poor season last year and new boss Ronald Koeman is determined to improve upon their 11th-placed finish from last term.

Pochettino has been handed a major fitness boost with Jan Vertonghen passed fit to start after recovering from an ankle injury that he sustained while away with Belgium at Euro 2016.

New signing Victor Wanyama is set to be handed his competitive debut in midfield as Mousa Dembele is suspended as he continues to serves his ban from last season.

Everton will be without new signing Ashley Williams as the Welsh skipper isn’t considered fit enough for selection following his move from Swansea this week.

Phil Jagielka is available after recovering from a hamstring problem but Koeman will hand late fitness tests to Romelu Lukaku [heel] and Seamus Coleman [ankle].

Maarten Stekelenburg is expected to make his debut between the sticks. 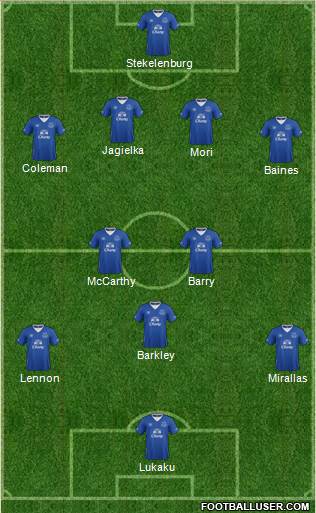 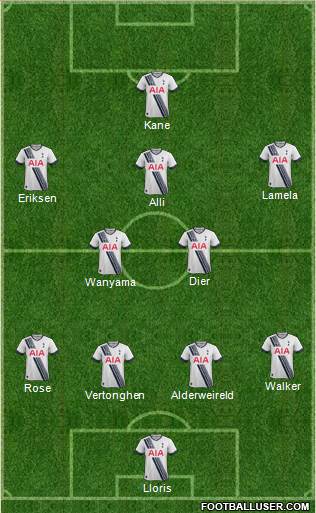 Everton 1-2 Tottenham: Koeman will be desperate to get off to a positive start on home soil but his squad aren’t fully fit yet and I can see Spurs just edging this one. They have a settled squad and the addition of Wanyama should add an extra bite to their midfield.

Tottenham are the 7/5 favourites but Football-Talk can get you enhanced odds of 8/1 – just click here to take advantage of these crazy odds. Here are a couple more bets I like the look of: